I was playing Magic casually back in 1994 and '95, my friends and I never used proxy cards—if I wanted to build a deck based around Tawnos's Coffin and Wrath of God, I had to go out and trade for or buy several copies of each. 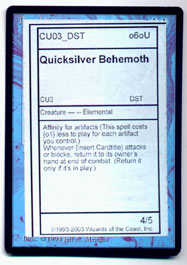 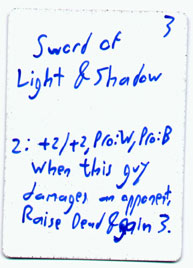 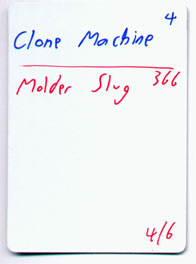 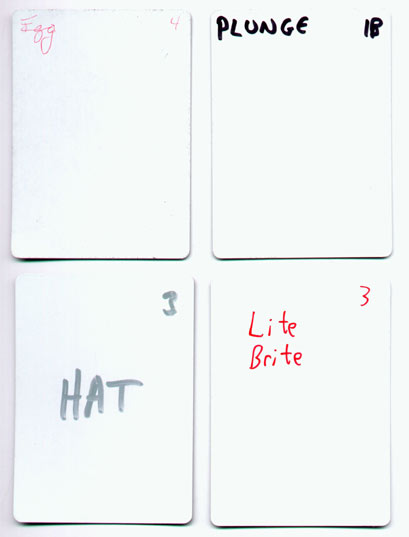 Here's a question based on one Scott Wills asked in one of his columns a few weeks ago. Some of us around the office wondered if his readership was the same as mine, so I'm going to rephrase it here just to see how different (or similar) the results are: