hen you are drafting a deck, you want to do everything you can to ensure that each card you take could have a noticeable impact on your deck. Sometimes, this means drafting cards you know you probably won't end up playing.

Keep in mind that being forced to give up on picks that you had previously made (either because you wound up drafting a very different deck than you originally thought and/or because you got passed a bunch of high-powered cards that made some of your earlier picks irrelevant), and actively wasting picks (or using picks for cards that are replaceable), are very different things.

While either scenario will ultimately end with you leaving cards in your sideboard, you shouldn't be afraid to take cards that could lead you to abandon some of your earlier picks (particularly if doing so could lead you toward drafting a better deck). 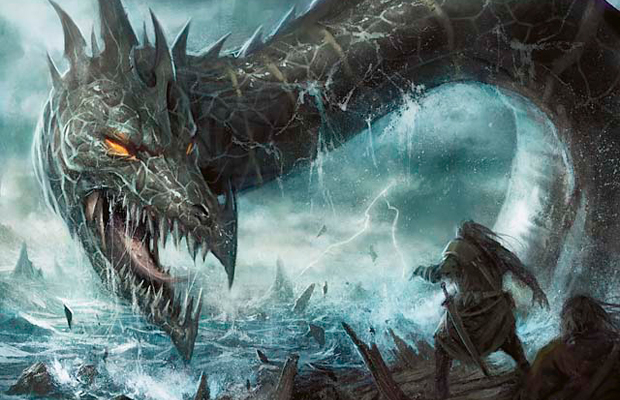 Cards You Are Unlikely to Play vs. Cards You Probably Won't Need

Cards you are unlikely to play will often fall under one of the following categories:

Sometimes it can be easy to confuse which category a card falls into, particularly when you see a card that isn't good enough for the type of deck you are currently drafting.

For example, a Torch Fiend might not be good enough for the black-red control deck that you envision yourself drafting—but if you ultimately wind up with an aggressive red-black deck (maybe because you didn't get as much removal as you were hoping to get), then you very well might need every 2-power two-drop you can get your hands on.

But if you're prepared to think on your feet (rather than bemoaning your luck) when you are presented with packs that don't have a clear pick for you to take, then you should be able to make the necessary distinctions with relative ease. 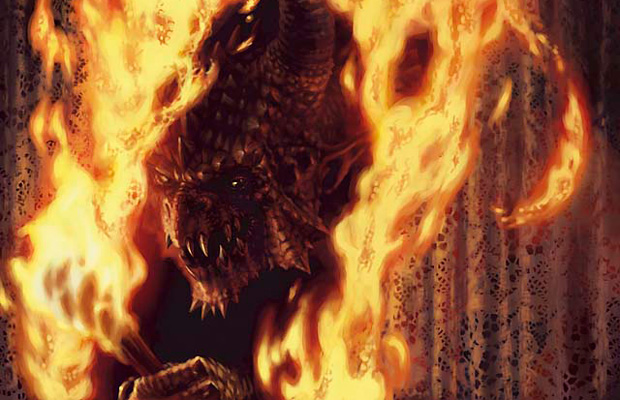 Cards like Phyrexian Hulk, Walking Corpse, Kindled Fury, Yeva's Forcemage, Hydrosurge, and Pillarfield Ox are all playable cards I would be willing to play in a deck... but they're also the kind of cards that I would be happy to cut if I had any other suitable options at my disposal.

Meanwhile, cards like Tormod's Crypt, Fervor, and Omniscience are simply unplayable in Limited. While they could have some strong implications in Constructed formats (Tormod's Crypt has been a sideboard staple in everything from Standard to Legacy to Vintage for longer than I can remember), I'd be hard pressed to imagine a situation where I would give any of these cards a second look in Limited.

Similarly, cards like Bountiful Harvest, Angel's Mercy, Serpent's Gift, and Worldfire are all largely invisible to me. Sure, there are extreme corner-case situations where you might be able to sideboard in one of these cards to great effect—but those situations are far more likely to happen in your imagination than in an actual game.

If a card has minimal upside for you (even under the best circumstances), then you probably shouldn't bother drafting it. If there aren't any attractive options in the pack, then you might not have any choice but to take a card that will have little (or no) impact on your final deck. But if there is anything that could significantly improve your deck, or one of your matchups, then you should take that.

If I'm deep in the third pack, and I'm drafting a blue-red deck, and I have the choice between taking a Primal Clay (which would replace the Canyon Minotaur that I was planning on playing) or a Harbor Serpent (which would not make my main deck), I won't even blink before taking the Harbor Serpent.

While the Primal Clay would offer me a marginal upgrade over the Canyon Minotaur that would otherwise end up in my deck, Harbor Serpent is a fantastic card when you're playing against other blue decks (and is consequently the kind of card that I will draft whenever I don't have to give up much to get it).

If you're a few picks into the draft and you have the choice between taking a mediocre card in one of the colors you've already got a couple of cards in or a very strong card in an (up until that point) unexplored color, then it's usually right to take the off-color card.

While you might feel tempted to stay the course that you set for yourself during the earliest stages of the draft, it's important to be willing to explore new options (particularly if you're getting passed good cards late). If you are unwilling to venture outside of the path you set yourself during the first three or four picks of any given draft, then you will seriously limit your opportunities.

After all, why should you expect your neighbors to read the signals that you're sending them if you're unwilling to adjust based on the temperature of the draft? 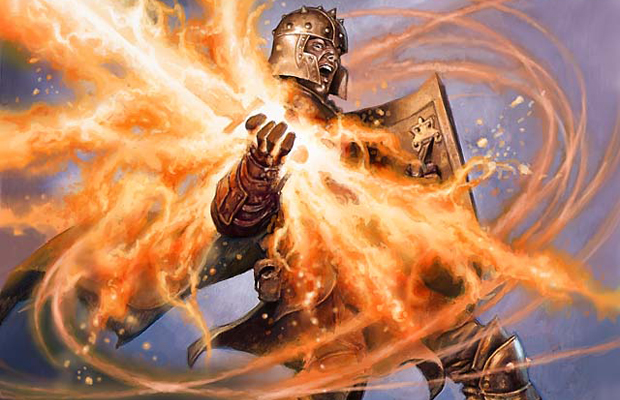 I Actively Don't Want to Take This Card, Even Though it's Good

There are, of course, times when you will get passed strong cards in a color and it will be in your best interest to actively pass them along.

Just because a card isn't going to make it into your main deck doesn't mean you should ignore it while you're drafting.

Harbor Serpent is a particularly good example of a card that I (usually) don't want to main deck, but will immediately sideboard in whenever I'm playing against another blue deck (and often when I'm playing against green decks full of big creatures...). But reactive cards like Naturalize, Plummet, Negate, Erase, and to a lesser extent cards like War Falcon (which is a great blocker against aggressive decks even if you can't reliably attack with it) are worth snatching up earlier than you might think because of their potential to swing matchups.

No, you shouldn't take these sideboard cards (with the possible exception of Harbor Serpent) over crucial main deck pieces—but anytime you have the ability to grab a sideboard card on the cheap, you should jump at the opportunity.

More than half of your games take place after sideboarding, so if you have the opportunity to show up prepared, why wouldn't you?

Making Sure You Have Enough Playable Cards

One thing you need to be aware of when you're focusing on drafting cards with a lot of upside is to make sure you're actually going to end up with enough playable cards for your deck.

If it looks like you're behind pace to get enough playable cards, or you have some serious holes in your curve, then it will become important to prioritize even marginally playable cards over sideboard cards.

So while those Walking Corpses and Canyon Minotaurs that you were ignoring earlier might not be ideal additions to your deck, it's a lot better to play those than to main deck a Smelt...