orn of the Gods is here. Sort of. We have previewed ten cards—two full cycles—here in this column over the last two weeks. For us Limited aficionados (whenever I write "aficionados" I really mean "junkies"), it's that time of the year. It's cold outside here in Seattle, and in many areas of the northern hemisphere. We have drafted the heck out of Theros and our eye has begun that familiar wander toward the future. Well kids, the future is revealing itself, and it looks darn sunny. 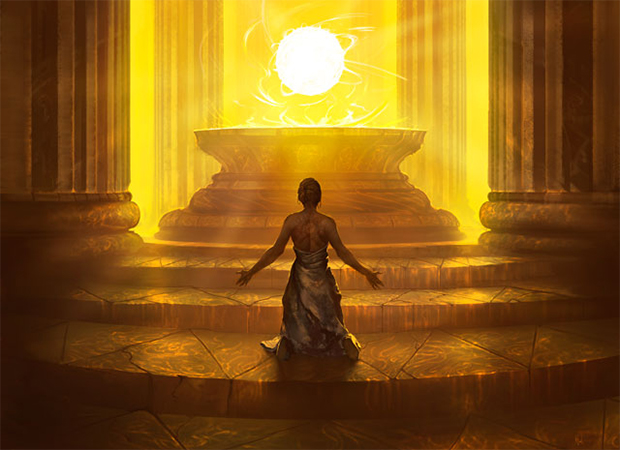 Even though 249 or more cards feels like a ton, it's really not. The slots get taken up quickly and I often feel like R&D is just giving us a cursory glance at what is possible with the new mechanics from a fall set. Now that they have us accustomed to bestow, heroic, and the other mechanics, they can really let loose. They also can play around in the corners a bit, tweaking and adjusting things from the old format, while exploring new areas. 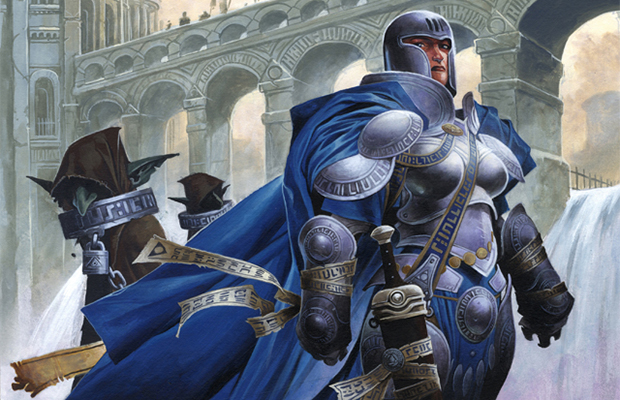 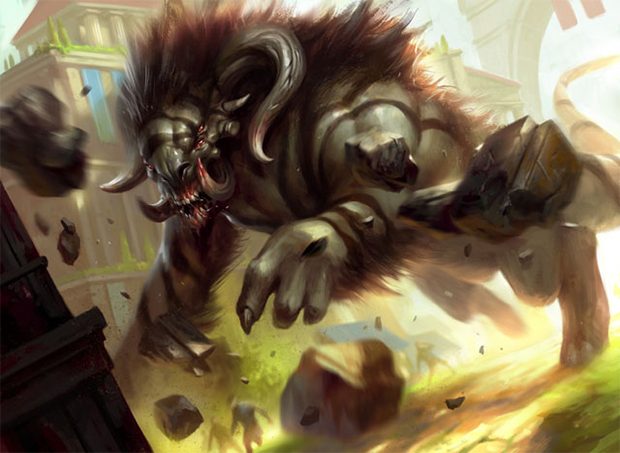 Much has been said about the removal in Theros. The number one thing I am looking at in Born of the Gods is the removal. I want to see what changes have been made, especially to the philosophy of removal, in this set. There may have been none—I would be quite pleased with that outcome myself—or removal may have been altered.

We have a couple nice spot-removal spells to look at:

I had a heck of a beginning to the year. In short, I found out that my father had cancer, and he was gone two weeks later. It was a trying time for me, and needless to say my mind wasn't on Magic that much. Things are moving forward again, and it's nice to be able to dip back into my quirky world and find some joy in the little things I love about it.