eginning with Pro Tour Dark Ascension in Honolulu, Pro Tours are going to be tied to the release of expansions (but not Core Sets). Every expansion gets its corresponding Pro Tour two weeks after its Prerelease. 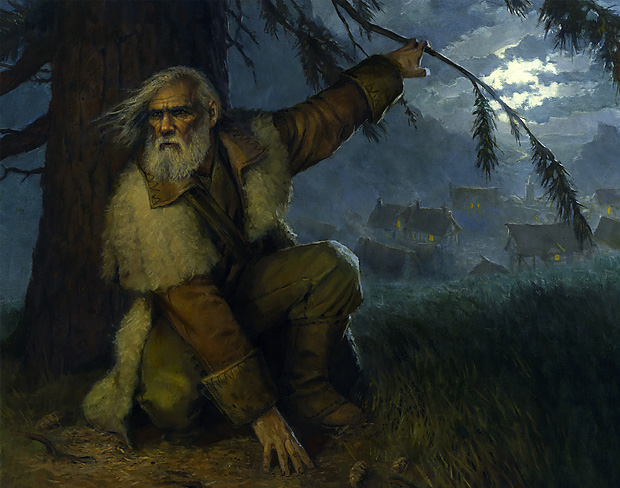 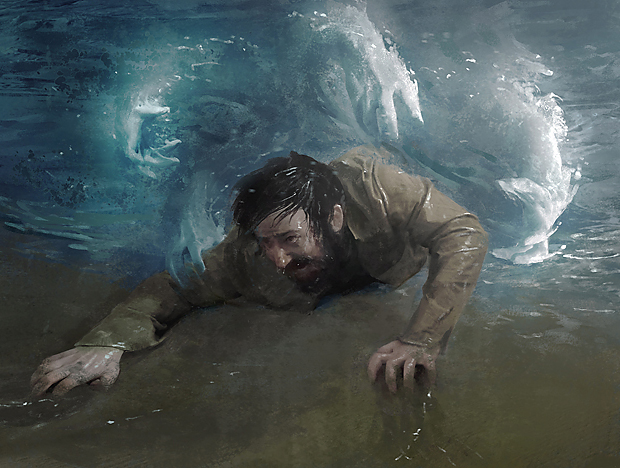 The fact that Highborn Ghoul costs

will turn off all but the most dedicated black drafters—in turn making it easier for the people who really want to draft black to fill their decks with evasive two drops. Grab a couple of Highborn Ghouls in pack one, followed by some Vampire Interlopers in pack two, and suddenly you have the core for a pretty fearsome aggressive black deck.