ealed Deck tournaments offer a unique play experience. While you don't have any control over what you open in your sealed pool, you have complete control over how you build your deck. 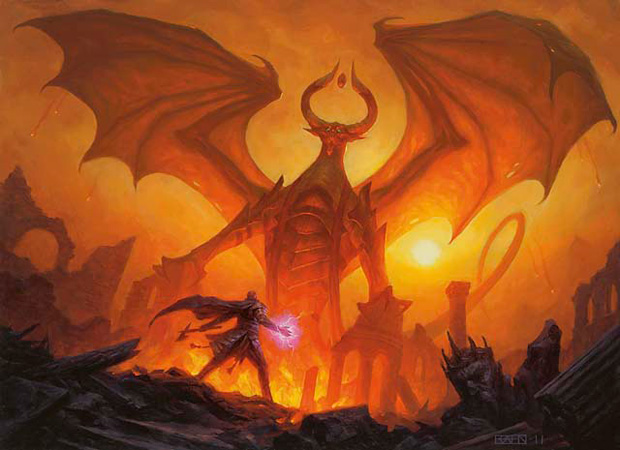 When you walk around a Sealed Deck tournament, you will hear people complaining that they had no way to beat "insert overpowered rare or uncommon here." But if you go through their sideboard, you'll often find several off-color removal spells and/or counterspells they could have used to deal with the card that just thoroughly destroyed them.

Generally, sealed decks are less focused than booster draft decks, but they are more likely to contain high-end rares and other bombs. So while the average quality of cards might not be particularly high for most sealed decks, and the cards themselves might not work that well together, you are inevitably going to have to face some extremely powerful cards that can win games (almost) singlehandedly.

So if you have the right pieces to build an aggressive deck, you will often be able to beat your opponents before they draw (or cast) their best spells. But if your deck isn't very fast, you're going to need to make sure you have a good late-game strategy that includes a way to defeat bomb rares and other gigantic threats in order to win with your sealed deck.

While you would, of course, love it if your deck was capable of stealing a bunch of quick wins should your opponent stumble—and dominate games that drag on thanks to an abundance of bombs, evasion, and removal spells—you aren't always going to be so fortunate. Consequently, it's important to make sure you have a clear plan for how you can succeed with your deck, even when you don't open up an amazing collection of cards. 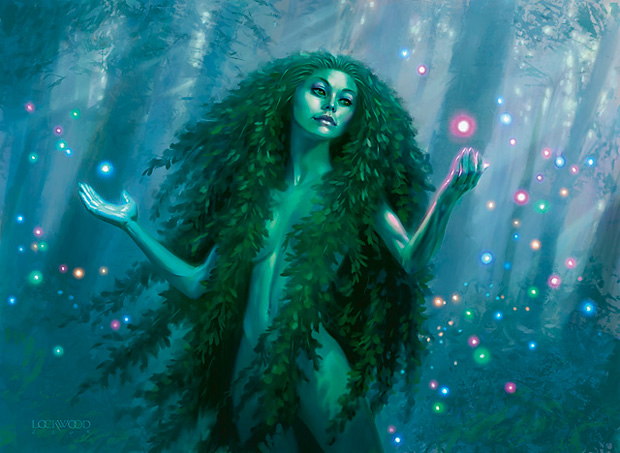 When you sit down to build your sealed deck, there are a number of questions you need to ask yourself. Here are two of the most important ones:

If your answer to both of these questions is "no," then you should see if you can rebuild your deck so you can answer "yes" to at least one of them.

The fact is, if your deck is slow, lacking in answers, and has very few effective threats in it, you probably aren't going to do a lot of winning.

But if your deck has a very strong plan for the early game or a way to survive early and thrive later on, you're going to be in very good shape.

At times, you might need to sacrifice consistency in order to make your deck faster and/or more powerful. If you're consistently doing things that are just worse than whatever your opponent is doing, then what are you actually accomplishing?

So when you can't build a two-color deck that excels in either the early game or the late game, you might need to splash a third color.

But before you add that third color, you need to make sure you have cards actually worth dipping into an extra color for. Ask yourself:

If the answer to both of these questions is "no," you should just do what you can to streamline your two-color deck.

So you've finished building your deck and now it's time to play. Great!

A few turns into your first game, your opponent plays a Centaur Courser. You have a removal spell in your hand that will allow you to kill it at the drop of a hat. But should you?

Am I going to be able to kill my opponent quickly? Am I in immediate danger of dying?

Removal spells like Pacifism, Oblivion Ring, Murder, and Searing Spear are great tools to help you to press early advantages, survive aggressive onslaughts, and to kill off especially problematic threats your opponents present you. 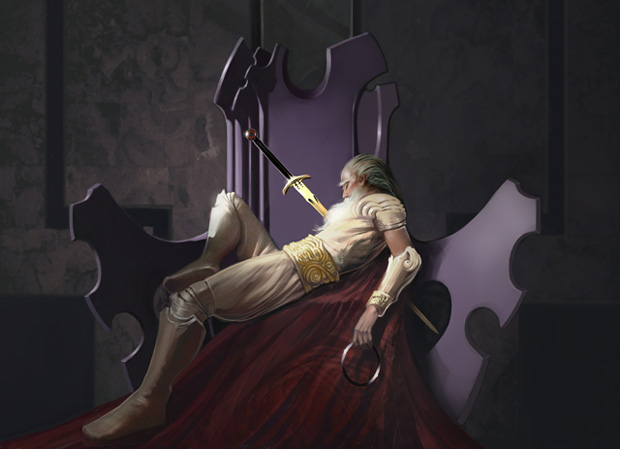 If you are (reasonably) confident you can kill your opponent quickly, or you're very pessimistic about your chances should the game drag on, then by all means use your removal early to help you seal the deal.

Alternatively, if you can tell your opponent is getting off to a big lead and you just need to preserve your life total long enough for your card-drawing or your big threats to take over the game for you, then go ahead and kill that Centaur Courser that's breathing down your neck.

But if you aren't in danger of dying any time soon, and it's unlikely you're going to be able to kill your opponent quickly, then don't waste your removal just to punch through a few extra points of damage.

Because any time you use a Murder to off a Centaur Courser early, you're just setting yourself up to get devoured by a Primordial Hydra or a Sublime Archangel later.

So before you cast your removal spell, stop to ask yourself:

Of course, there are a lot of follow-up questions that are worth asking (such as: "Am I likely to get a better opportunity to use my removal spell later?")—but if the answer to both of these questions is "no," then you should probably hold your removal spell.

Does my opponent have a trick? Do I even care?

You have a Sentinel Spider and your opponent's only creature is a Knight of Glory. Your opponent is playing white, so you know he or she might have Show of Valor—but how much should that fact ultimately affect your play?

If you have a trick of your own, like a Searing Spear or a Titanic Growth, then you might hope your opponent has a Show of Valor so you can two-for-one by casting your own trick in response.

But if you don't have your own trick, you're going to need to figure out if it's worth it for you to play around the possibility that your opponent could have the pump spell (or removal spell) you're concerned about.

If the answer is "yes," either because you have a more valuable creature you want to protect or because attempting to play around it will have a more deleterious effect on your game than your opponent actually casting it would, then play into it!

If a given trick is going to be just as good next turn—and the turn after, and the turn after that, as it is right now—then you might as well play into it. Even if your opponent does have it, you won't be losing any value.

If you doubt your opponent has a given combat trick, then you shouldn't be too concerned about playing into it (of course, if you can afford to play around a given trick without giving up too much then that's usually going to be better for you).

This past weekend, I played in a Magic 2013 Prerelease at the Compleat Strategist in New York. I was fortunate enough to open a very powerful pool that featured five(!) two-mana 3/3s (three Mogg Flunkies and two Flinthoof Boars). When my draws came together, they were nearly unbeatable. And even when I didn't get a great opening draw, I had a Magmaquake and a Volcanic Geyser to craft a long game around.


I ultimately went 3–1 with the deck—and the loss I suffered was largely due to my own misplays.

I sideboarded in my Mindclaw Shaman a number of times and I was always impressed with it. If I could go back and rebuild my deck now I would have played a Bond Beetle and my Mindclaw Shaman over the two Reckless Brutes (which, while explosive, were a pretty big liability that made it difficult for me to come back in games where I had fallen behind).

Did you save your Prerelease sealed deck? If so, you should post what you played in the forums! I'd love to see it.