Posted in Limited Information on December 25, 2013

am just getting home after two awesome weeks in Canada covering Pro Tour Gatecrash and Grand Prix Quebec City. Both events featured high-level play and excitement, to boot. Still, all I want to do when I get home is draft. 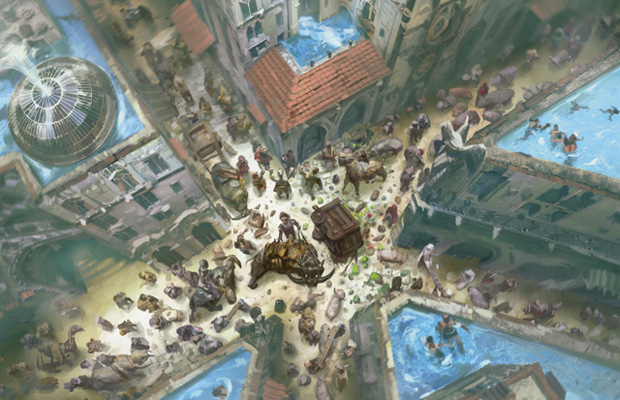 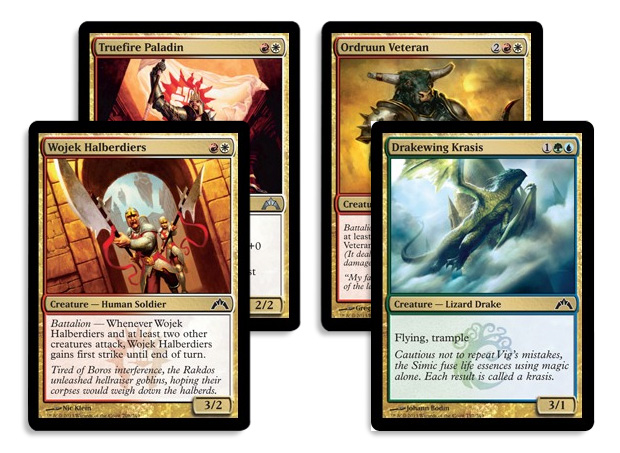 
I can't tell you how many times I have heard people recommend taking the Drakewing Krasis from this pack, citing "signals" as the reasoning. 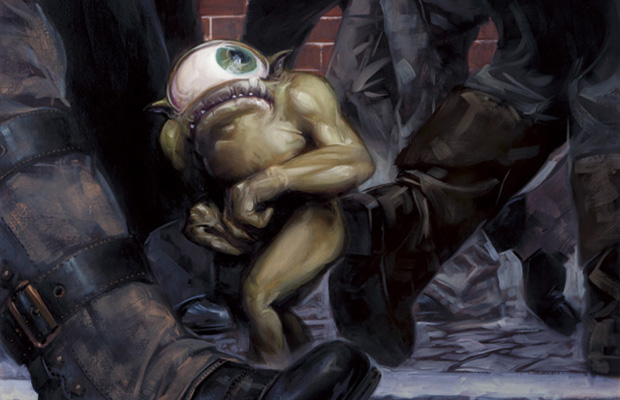 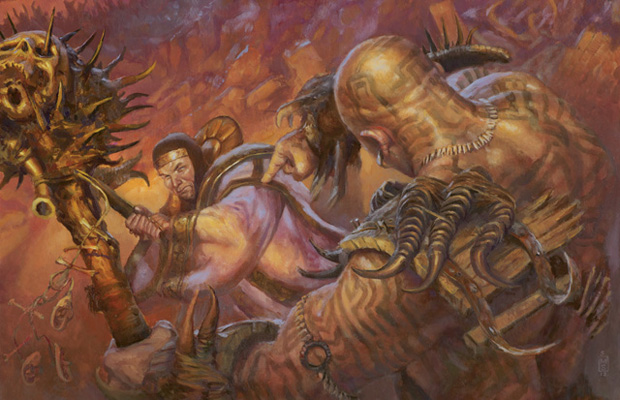 Posted in Limited Information on December 25, 2013