To accompany the release of Portal in 1997, Wizards produced a series of "lifestyle" ads representing Magic as—well, as exactly what it is: a unique and exciting mental competition. Note that because these two ads were intended to drive potential new players toward the new starter-level Magic product, all of the cards and packaging featured in them comes from Portal. 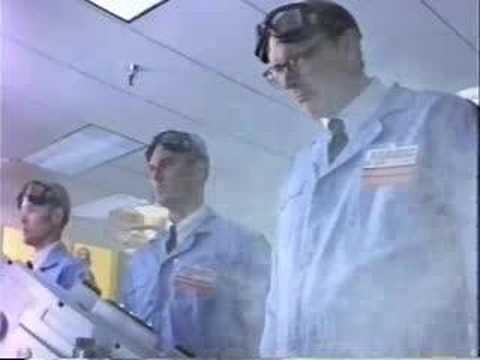 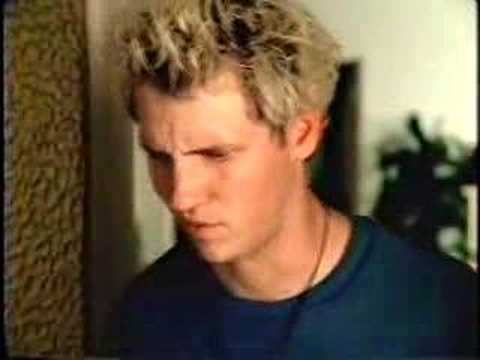 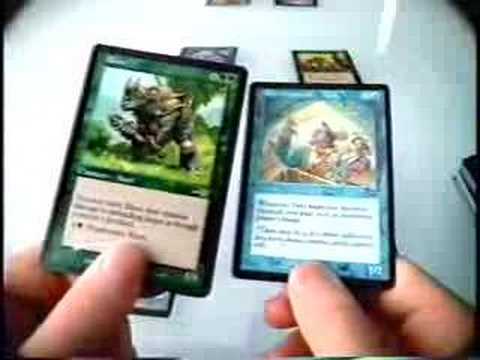 In 1998 came a new series of ads that was less concerned with broad appeal than with making Magic look like fun, particularly for established gamers. It was our ad agency at the time that suggested framing these ads as "behind the scenes" looks at an over-the-top, fantasy version of Magic R&D. The ad agency had free reign to select the cards that would be featured in the ads based on their visual appeal, but they did choose cards—such as Rhox, Orgg, and Kezzerdrix—that have at least niche popularity with established Magic players. Once again, these ads feature the current Magic starter product at the time they were made—in this case, Portal Second Age.

Fun fact: In the "Bob from Accounting" ad—previously featured here as a slightly less convenient 6.7 MB zipped file—the player on the right in the test game is played by Brian Selden, the 1998 Magic World Champion.

Several of these ads were quite popular among Magic players at the time, and two of the characters were enduring enough to warrant their own cards in the never-completed Unglued 2. By the time Unhinged was released, it had been so long since these ads aired that the jokes no longer seemed timely enough, and the cards were shelved. Art, however, had already been commissioned, serving as a sort of monument to these iconic (and, in the case of Poodle Boy, downright creepy) characters: 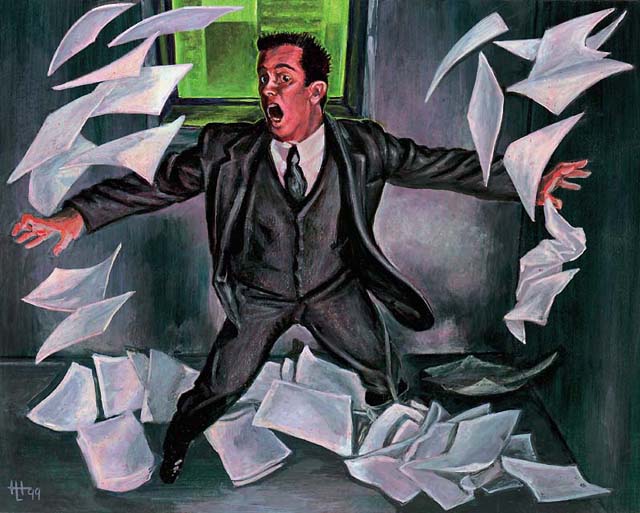 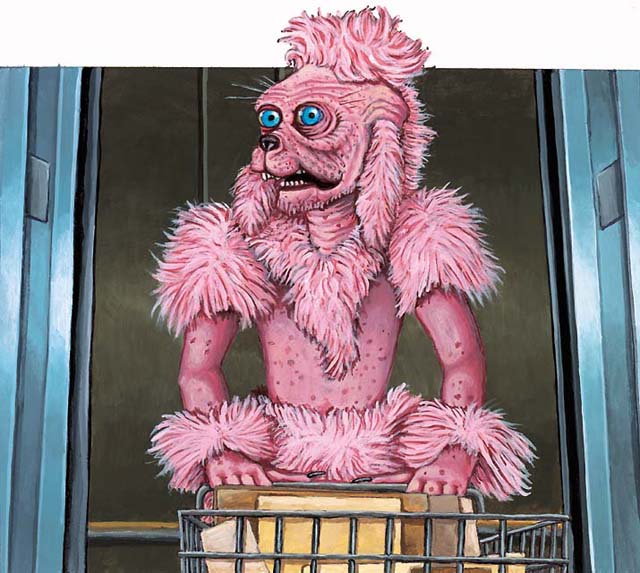