Our next round of Alchemy and Historic balance changes is scheduled to arrive to MTG Arena on Thursday, May 5! These changes included some targeted rebalances based on the current meta, as well as additional smaller buffs on cards we consider to be Alchemy build-arounds.

Below is the full list of card changes you can look forward to playing with on MTG Arena once the May 5 update is live!

Added "nonland" to its enters-the-battlefield ability: 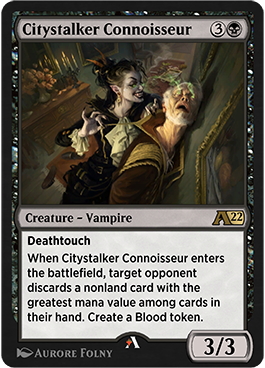 We are aiming to enable slightly more counterplay to Citystalker Connoisseur by protecting lands from its discard ability, particularly the channel lands from Kamigawa: Neon Dynasty and the cycling lands from Streets of New Capenna. 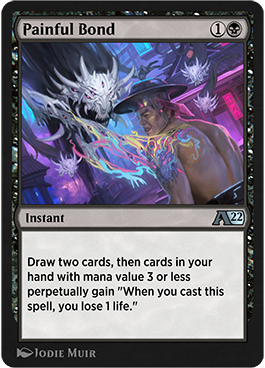 Decks were too easily able to circumvent Painful Bond's downside by including very few or no cards with mana value 3 or greater. We are changing what mana values Painful Bond affects to better balance against the efficient card advantage it provides by encouraging decks to either include more cards with higher mana values or be willing to pay an additional life cost.

Changed "scry 1" back to "draw a card"; the rebalanced cost remains 1RGWU: 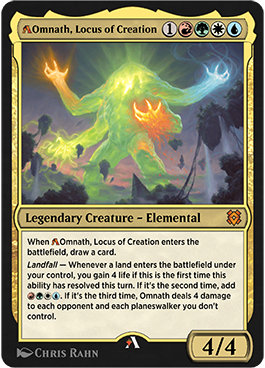 After seeing the impact of the rebalanced Omnath, Locus of Creation in Alchemy and Historic, we are changing Omnath back to drawing a card when it enters the battlefield. It will continue to have its rebalanced1RGWU mana cost.

Now costs 2G instead of 1GG. 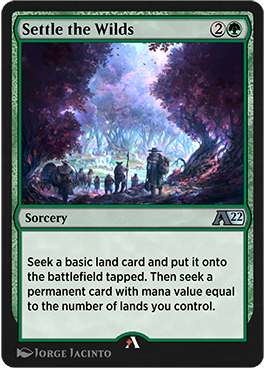 Given the high deck-building cost to include permanents with mana values 4 or greater, the strict double-green mana requirement felt like an unnecessary hurdle. By making this card easier to cast we hope it can find a place in more decks, especially with the release of Streets of New Capenna and its focus on multicolor strategies.

These following changes, which are mostly increasing toughness, are aimed at making various Alchemy build-arounds more resilient to removal and more relevant in combat. 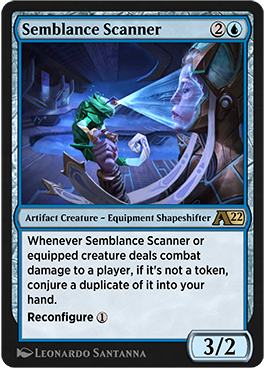 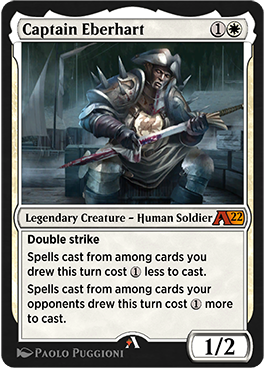 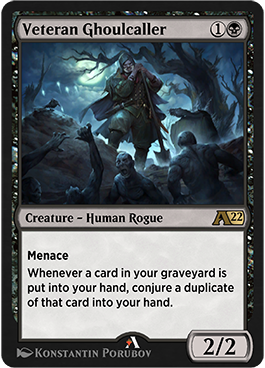 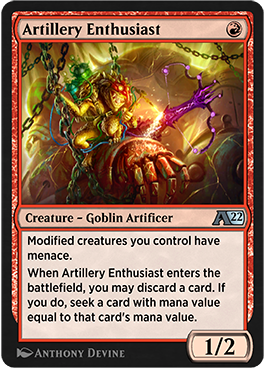 Garruk, Wrath of the Wilds 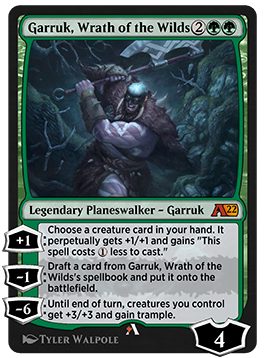 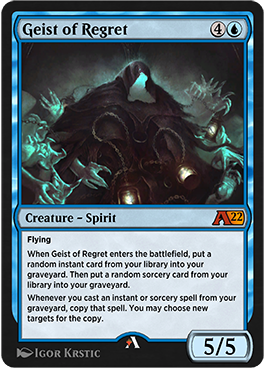 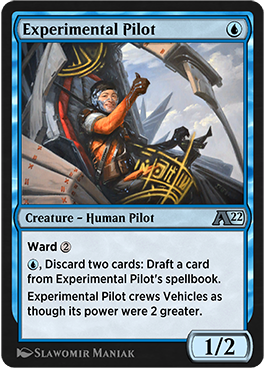 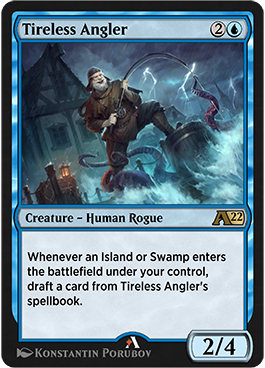 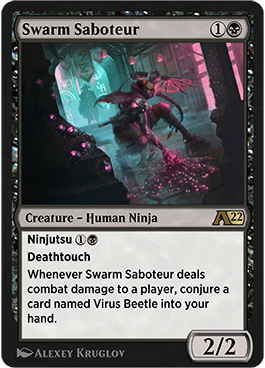