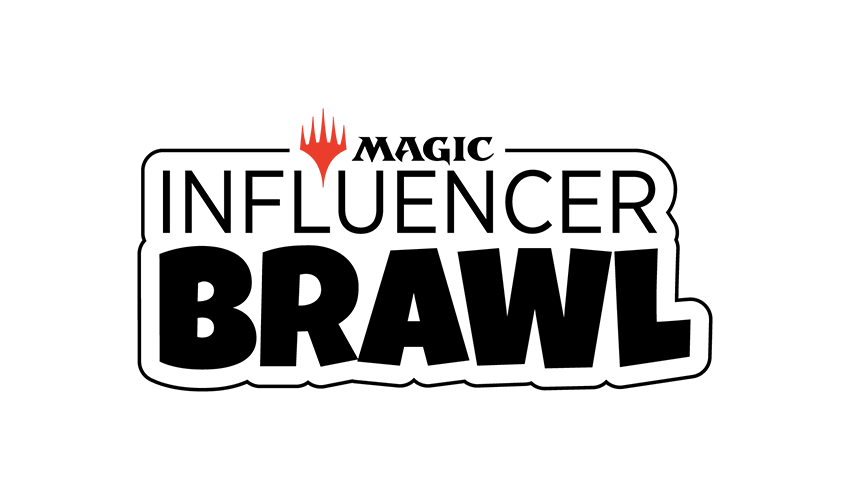 The latest Magic: The Gathering card set, Theros Beyond Death, has been available on Magic: The Gathering Arena for a week now. To celebrate the launch, we're hosting a special event with some of your favorite Magic influencers from across the EU—introducing the Magic EU Influencer Brawl. The Magic EU Influencer Brawl pits individual influencers from their respective countries against each other in a Best-of-One Brawl format event using Direct Challenge.

Magic EU Influencer Brawl will run from January 25 to February 22—that's almost an entire month of influencer matches to tune in for! Keep an eye on the local EU Twitter and Facebook accounts to see the match-ups as they get announced. 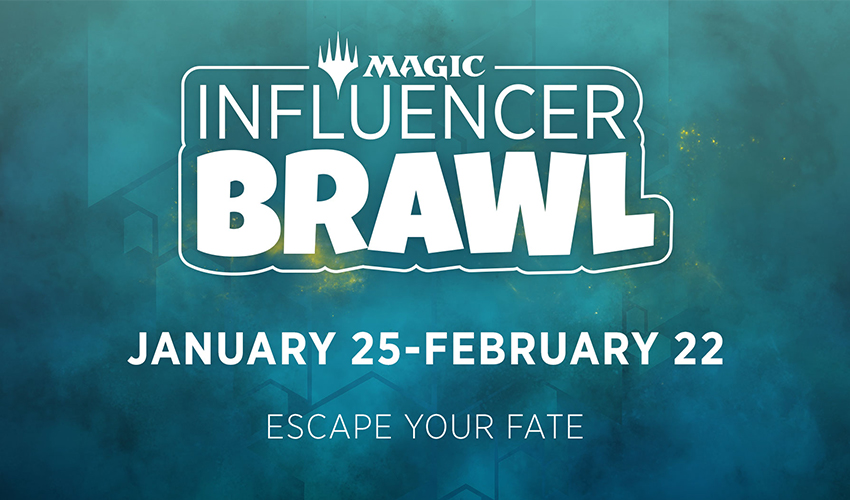 Each participating influencer will get a theme to build their Brawl deck around, whether it's the nightmare mage, Ashiok, or building a deck around the returning Saga mechanic. Ultimately, using an array of themes, we expect to have some never-seen-before decks and enthralling matches throughout the month as a result!

Streamers will be playing against each other for approximately an hour to see who comes out on top—but this isn't a competitive event, it's purely for your viewing pleasure. So, sit back, relax and enjoy the head-to-head battles between your favourite Magic EU influencers.

Stay tuned to the EU Twitter and Facebook accounts for all updates relating to the Magic EU Influencer Brawl.

Introducing Alchemy: A New Way to Play MTG Arena by, Wizards of the Coast

Introducing Alchemy Alchemy is our new MTG Arena play mode based on the Standard format that incorporates new-to-digital Magic alongside rebalanced Standard cards to create a fast, eve...

MTG Arena: State of the Game – Alchemy by, Jay Parker