The team has made progress on improving stability and eliminating bugs following the update.

We're continuing work on remaining issues to make sure you have a great experience.

Sharpen your stakes, light your torches, and grab your wolfsbane, because Innistrad comes to MTG Arena tomorrow, September 16!

See how Innistrad has transformed by visiting the Innistrad: Midnight Hunt Card Image Gallery. Next, get a competitive head start by learning the new mechanics in the set. And finally, check out the styles of Harvesttide and what you can collect in our Collecting Innistrad: Midnight Hunt overview—yes, all the Booster Fun styles will be available in MTG Arena! 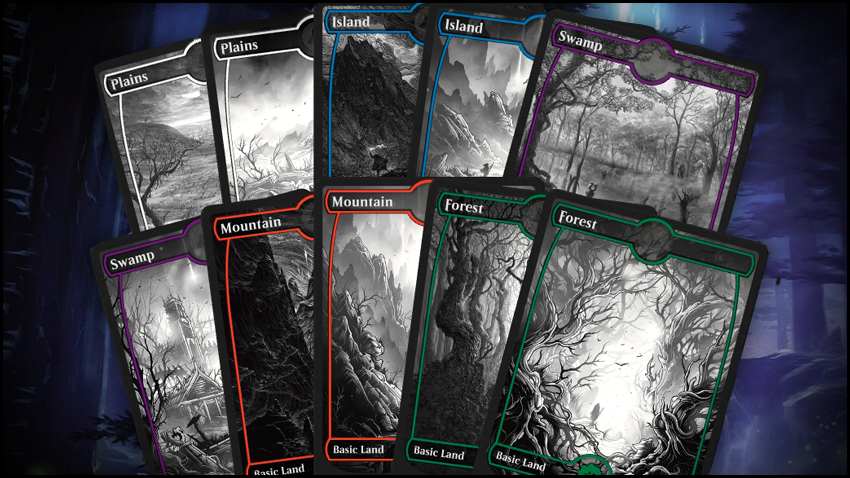 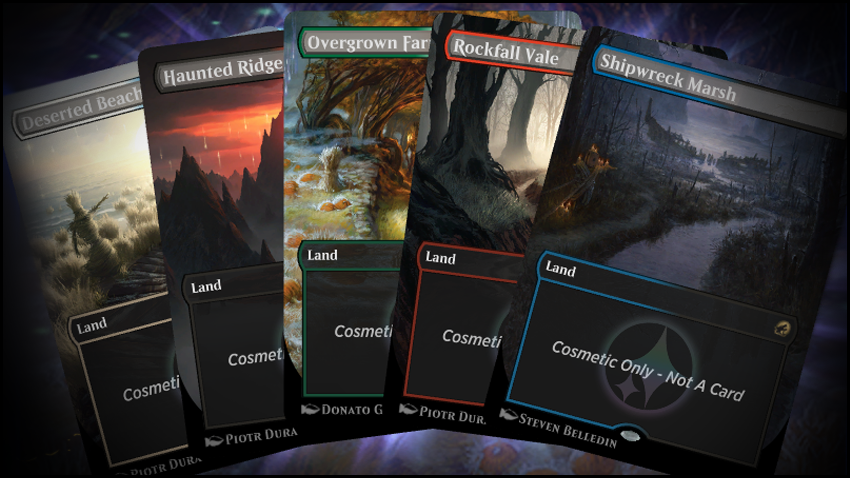 Plus, check the Store for more!

State of the Game: Werewolves and Hatching Green Eggs

The latest State of the Game article is out with a look ahead at the MTG Arena release of Innistrad: Midnight Hunt this Thursday—plus screenshots!

We also talk about the imminent rotation and the goodies you’ll get when your glimmering green renewal egg hatches after the update (like the ten rare/mythic rare individual card rewards from Standard 2022 sets!), and more.

The following eternal night card styles will be available in the deckbuilder after the release of Innistrad: Midnight Hunt:

These will also be available in a forthcoming event similar to The Yawning Portal event. The event will be held later in the Innistrad: Midnight Hunt season, but we are making them available now for those who can't wait to get them. Purchasing these styles will result in the duplicate-protection of the event not awarding them to you as event rewards.

Jumpstart: Historic Horizons runs until October 14, so you have just under a month left to play and grab the new cards it introduces to MTG Arena.

If you haven't played yet, Jumpstart: Historic Horizons offers fun, quick-to-start play with a punch. Pick from themed packet lists to assemble a deck and start playing. Cards included in packets are either new to MTG Arena or use existing card versions available, and cards from your chosen packets will be added to your collection.

Entry is 2,000 gold or 400 gems. Each of your first two wins awards a rare or mythic rare individual card reward (ICR) from Jumpstart: Historic Horizons.

You can play with a deck as long as you like, and when you're done, you can resign. You can try new packets and decks and earn more ICRs after you resign by paying and rejoining to play again.

Note: Standard and Traditional Standard events will end and restart with tomorrow's release. This ensures all players have post-rotation Standard decks.