We have two Qualifier Weekends coming up in October:

*Note: for those in Europe, the October 31 Day 2 event will start one hour earlier, 14:00–16:00 CEST, because of the end of Daylight Savings (this only applies to Europe).

Quick Drafts let you draft at your own pace, fast or slow. Like to draft without the pressure of timers—particularly with a new set that you may not be completely familiar with yet? Or maybe you know the set backwards and forwards and want to blast through drafting without waiting for others?

Whichever is your preference, queue up this Friday for the Innistrad: Midnight Hunt Quick Draft and draft against MTG Arena bots who don't mind either way!

When you're done, take your deck and play games against real-life Quick Draft players!

The epic Magic World Championship XXVII showdown is coming next weekend, October 8–10, on MTG Arena, and you can join in to win prizes by picking one of the 16 top players from across the 2020–21 season as your champion, and then following live coverage on https://twitch.tv/magic.

Depending on how your chosen champion places, you could win these prizes:

The fun doesn't end there—October 8–11 brings the Magic World Championship XXVII Showcase event, where you can play Best-of-One matches in MTG Arena against other players using a Standard deck of one of the champions—and even be represented by their avatar! 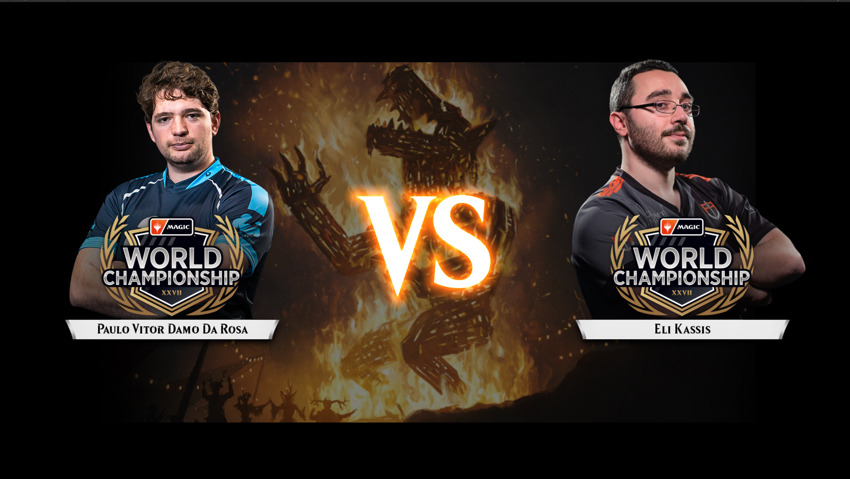 Play as much as you like and change decks as often as you like. Your first and second wins each earn you 1,000 XP, and your third win scores you a Trophy sleeve! 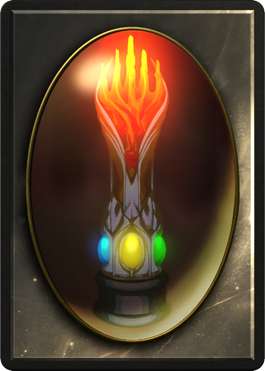 Head over to the Magic World Championship XXVII viewers guide, read more about each of the players in their profiles, and select your champion! Then, tune in to watch your champion October 8–10, and log into MTG Arena October 8–11 to experience what it's like to play as a champion using their Standard decks!