Rise of the Families Festival Begins May 12!

We all know the ruling families of New Capenna: the Maestros, the Obscura, the Cabaretti, the Riveteers, and the Brokers. But how did they come to power? In these five festivals, leverage the strengths of each family to earn golden age showcase card styles relating to their ascension. 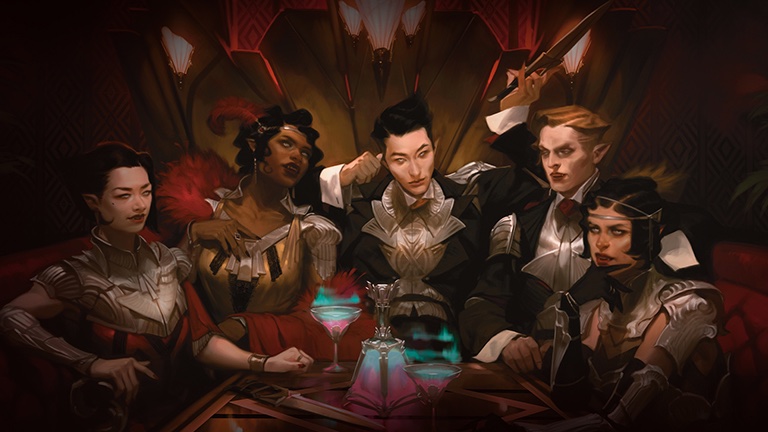 Format: Alchemy Singleton with an emblem for each family:

Structure: Play as many Best-of-One matches as you want, earning golden age showcase card styles for your first five wins. 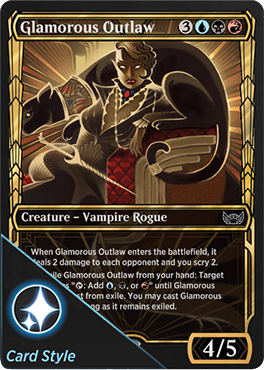 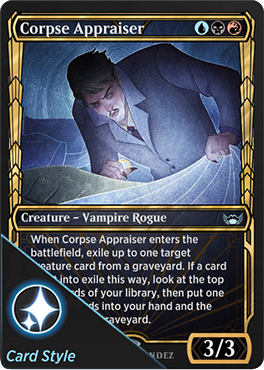 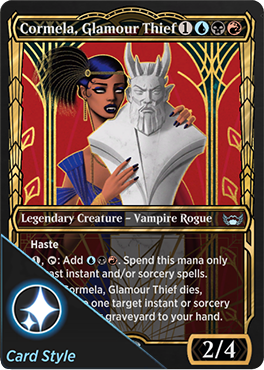 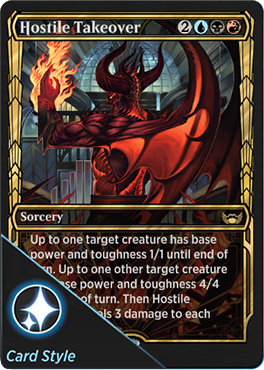 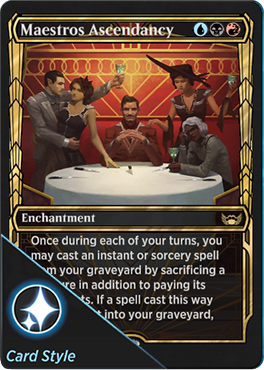 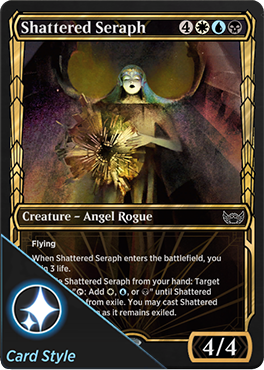 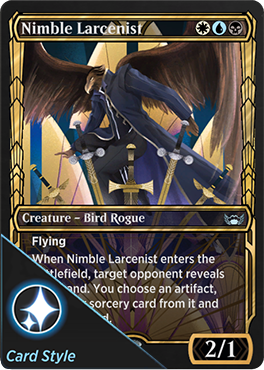 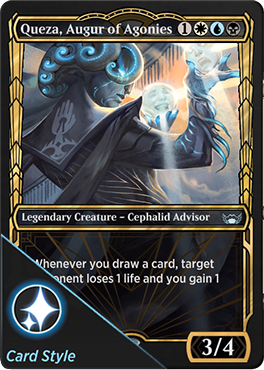 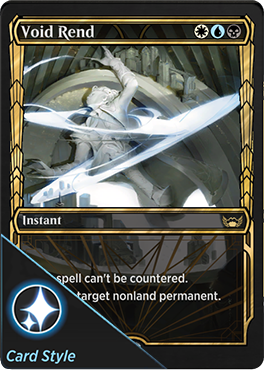 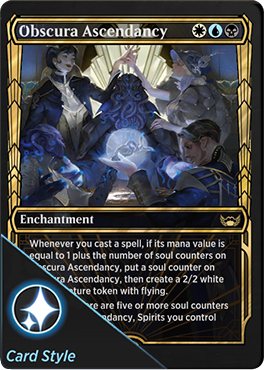 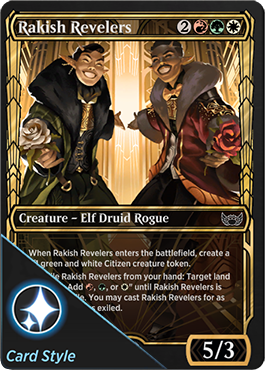 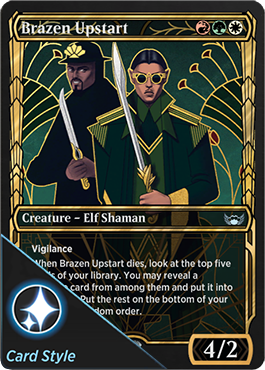 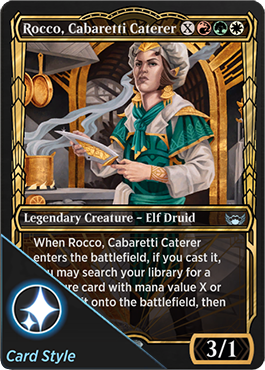 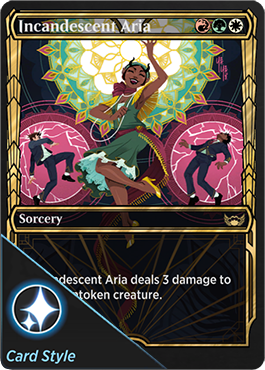 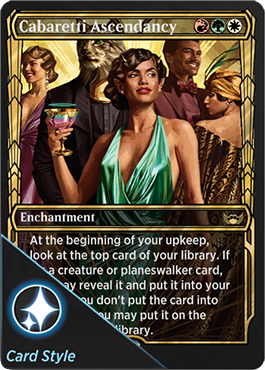 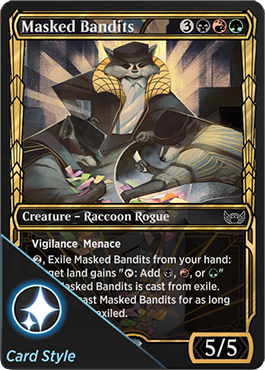 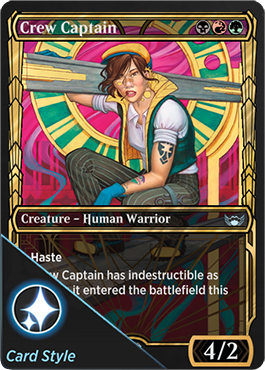 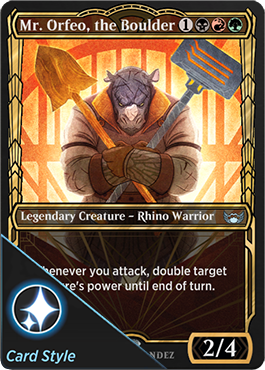 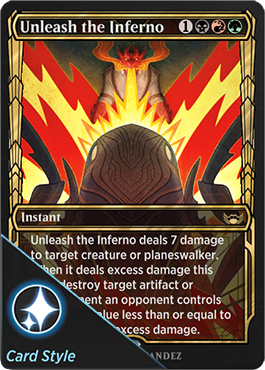 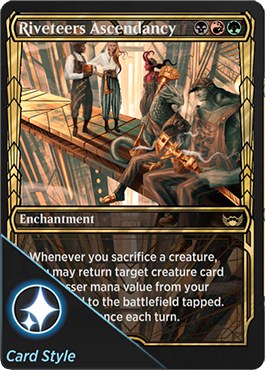 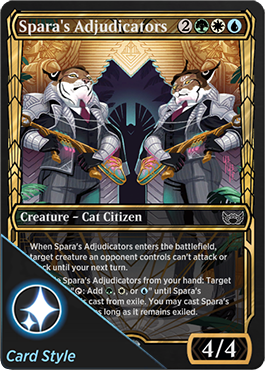 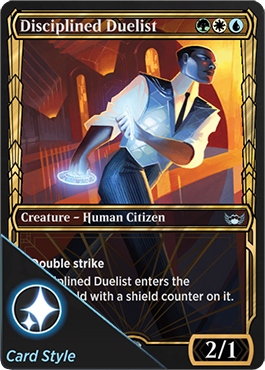 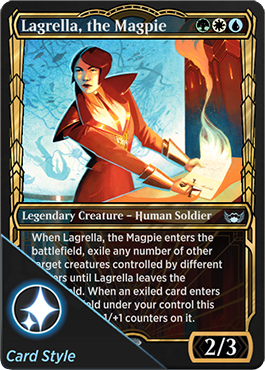 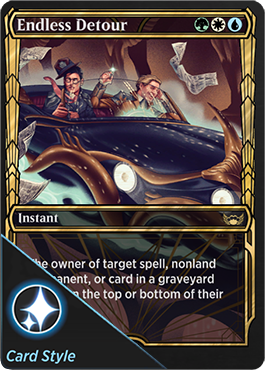 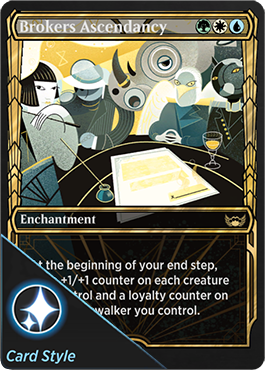