Magic on ESPN2 (Years Ago)

s you might be aware, the 2010 Magic World Championships are this week. And that reminds me of this magnet I've got on a file cabinet. 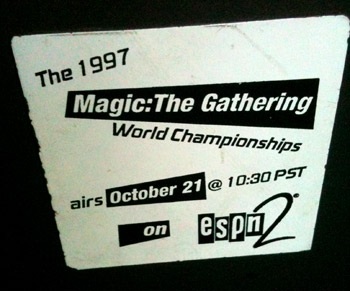 This is a promotional item for the showing of the 1997 World Championships on ESPN2. The showing also appeared in 1997, so don't look for it this year. That would just be confusing. However, thanks to the magic of YouTube, there are some samples of what Magic's stint on ESPN2 was like. None of these are the full episodes, but they're long enough to give you the idea. Check it! 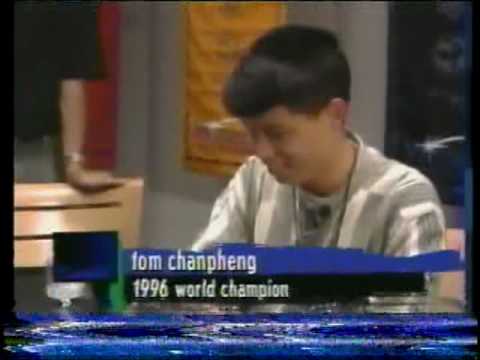 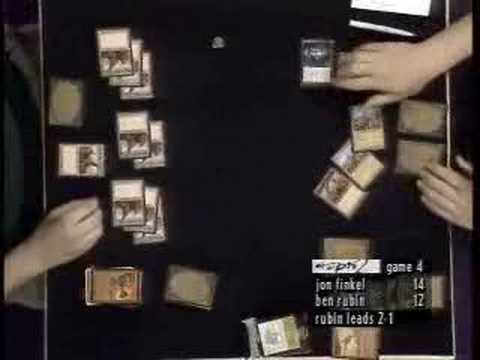 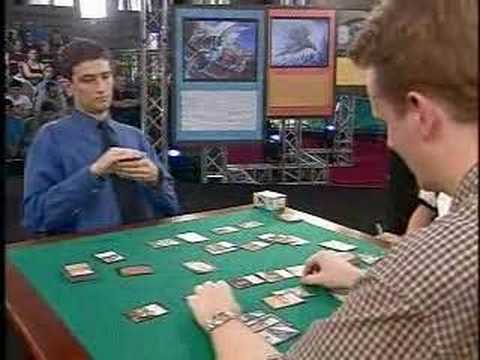 Magic is no longer on ESPN2. But that doesn't mean you can't watch video of the World Championships! Just tune in on December 11 at 8:45 EST and you can watch the Top 8 of the 2010 World Championship live from the comfort of your computer. How convenient!