Night of the Vampire

Welcome to Innistrad: Crimson Vow, Magic Online Edition! Now that the sunset has slowed and the Celestus has been defended, there's only one left thing to do: attend the biggest wedding event on Innistrad, and everybody will be there! Olivia's getting married, and it's gonna be the wedding of the century!

With the second set in 2021's Innistrad "block" come the usual events: Constructed Leagues reset, Limited Leagues end, avatars for the previous set are distributed, and Treasure Chests get updated. You'll be able to find out what we do in the shadows when Innistrad: Crimson Vow events begin at 10 a.m. PT on Thursday, September 11.

Innistrad: Crimson Vow brings a couple new mechanics in the form of cleave and Blood tokens. But these are [not anything too terribly complicated, so the risk of rummaging up confusion is not too] great! And of course, with any release, we also fix issues, such as those affecting Faerie Miscreant and Architects of Will.

At Dawn, They Sleep

Redemption will return for Innistrad: Crimson Vow, so you can turn an entire set of digital Vampires into paper ones to bring home! Like Innistrad: Midnight Hunt, the full-art eternal night basic lands will also be required. The dates this time around are:

As mentioned before, Treasure Chests have been rebalanced, and not only has the drop rate of many Modern Horizons 2 cards been increased, many new promos from Innistrad: Crimson Vow will also be available!

But that's not all: We've got eight cards from Innistrad: Crimson Vow Commander (VOC) that can also be found in Treasure Chests. While we're just as passionate as you are about this game, there have been a whole lot of sweet Magic cards released this year, and we'll bring as many as we can to Magic Online!

The list of VOC cards included in Treasure Chests with this VOW release are:

We're also adding some new promos of existing Magic cards with sweet new art to Treasure Chests! These are all cards that are already in the client, but if they've ever appeared in Treasure Chests or in cubes, they will be replaced with these new versions: 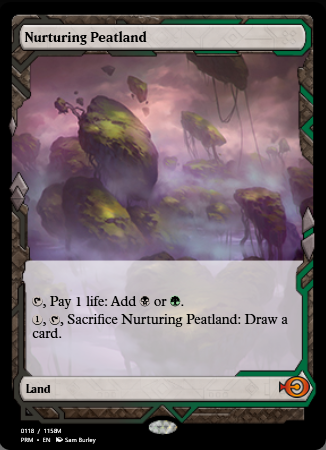 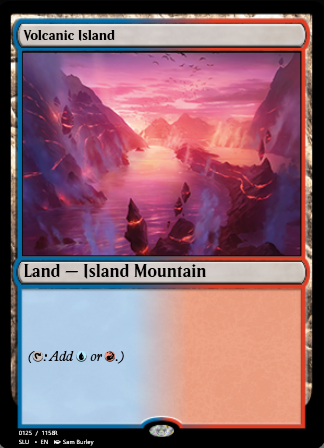 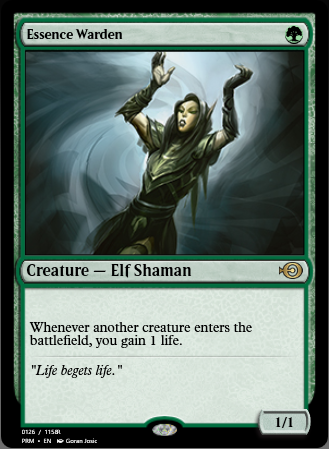 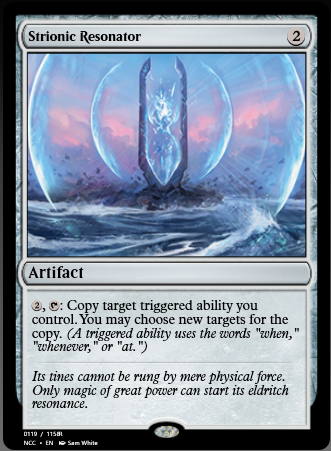 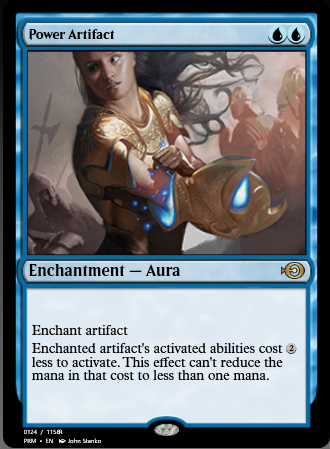 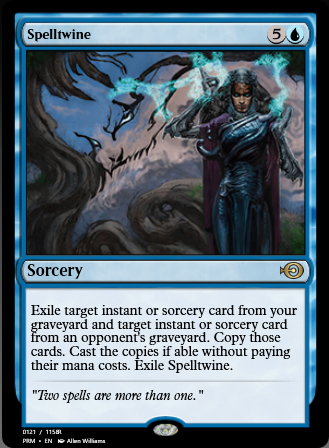 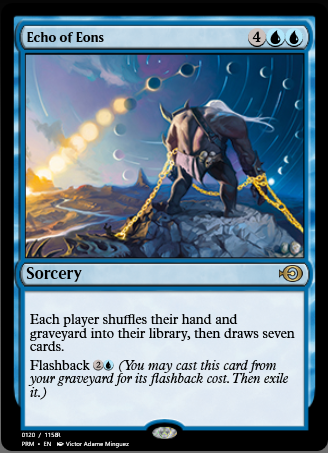 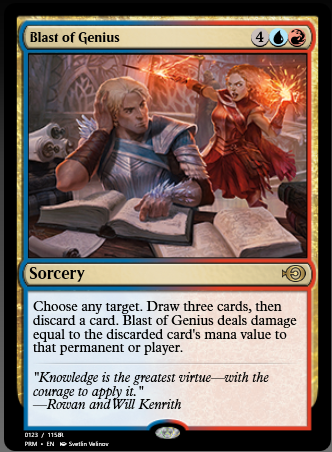 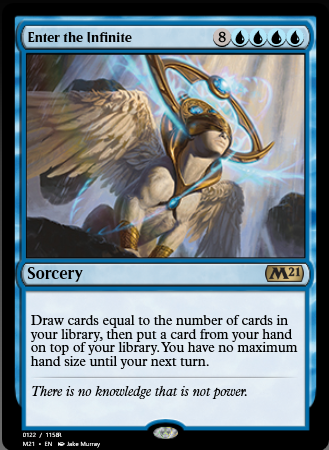 But that's not all! You will now be able to find all 39 stained-glass planeswalkers from War of the Spark in Treasure Chests! Recall that time Nicol Bolas almost destroyed an entire plane with zombies from another plane brought there by a magical device from yet another plane. Yeah, it was a whole thing. 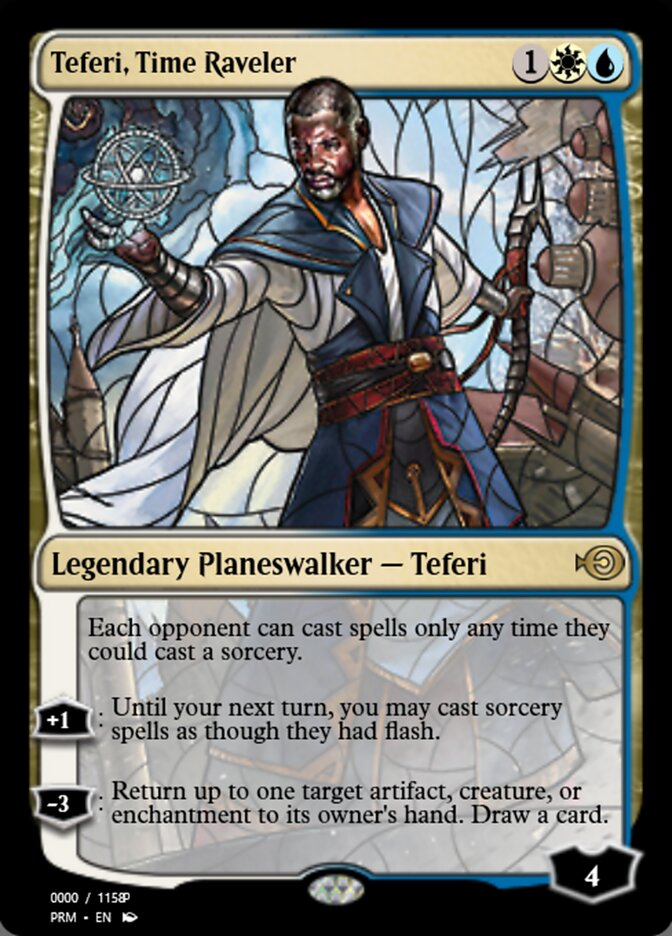 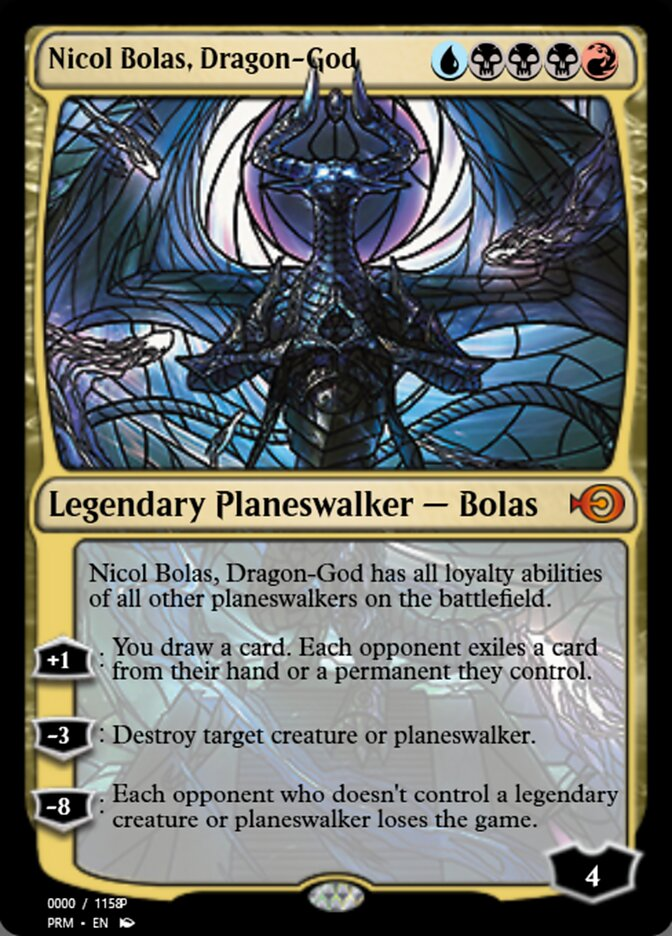 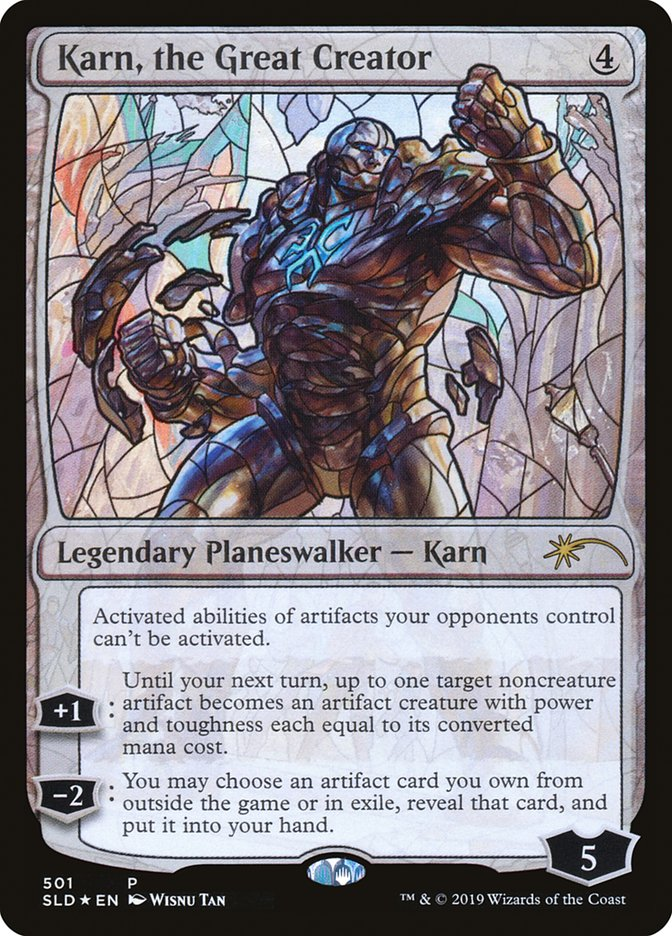 Now, let's check out the avatars you'll be able to find in Innistrad: Crimson Vow:

This time of year gives us the opportunity to reflect on things we're thankful for and the people that have come into our lives. So, for Innistrad: Crimson Vow, I wanted to communicate that by giving everybody the chance to showcase the bond of Halana and Alena, Partners. 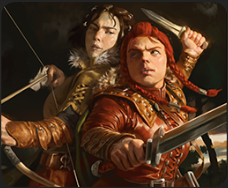 So, all you need to do is visit the Store, and use "PARTNERS" as a promo code, and you'll get this duo as an avatar of your own! They'll also be available on MTG Arena as part of "The Gathering" event. After all, love knows no bounds, and friends are just family you choose.

Now, to see what Prestige avatars are up for stake! As a reminder, you get five points for each Competitive Trophy you win in Leagues and one for each Friendly Trophy. At the end of the Innistrad: Crimson Vow season, you'll earn every avatar you qualify for:

And finally, here are the guests who have signed the guestlist at Olivia's wedding to be avatars. They can be found in Treasure Chests and are always tradeable.

The Treasure Chest avatars for Innistrad: Crimson Vow are: 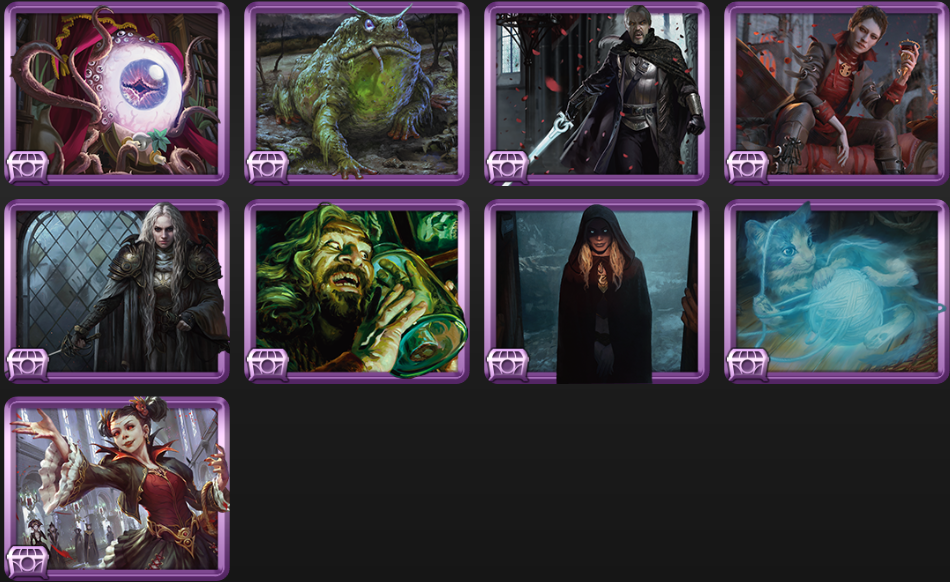 Vampires Will Never Hurt You

And here's a preview of the alternate-play experiences you can expect during Innistrad: Crimson Vow. All events run for a week, except where noted:

And that is all we have vowed to bring you all for Innistrad: Crimson Vow. As always, thank you for joining us on this journey into the latest return to what might be the most popular plane in the game. If you have any feedback, I do read basically everything anybody says about Magic Online on Twitter or elsewhere, and believe me, what you say does matter, as it helps us shape the future of Magic, whether it be Magic Online, MTG Arena, or tabletop!

So put on your fancy clothes, prepare for a wild reception, and get ready for a wedding to die for. Bwahaha!