It's the most wonderful tiiiiime… of the yeeeeear! Well, at least if you love watching people play awesome digital Magic. The Magic Online Championship takes place March 2–4 right here at Wizards HQ in Renton, Washington. Featuring 24 of the best MTGO players in the world, a $200,000 prize pool, and a roster of great coverage personalities, this really is the biggest MTGO moment of the year.

All three days of the tournament will stream live on twitch.tv/magic. Check out Mike Rosenberg's article here for more information.

It's time to return to the land of gods and heroes, enchantments and myths. That's right: Theros Flashback Drafts are here! Strive to show how heroic you are by bestowing a blessing on one of your monstrosities! Something about devotion!

Theros Flashback Drafts run February 21 to 28, and can be found in the Limited Leagues area of the Magic Online Play Lobby. Enjoy, and may all your Gods be creatures when you need them!

Another Streamer Showdown is approaching, and this time the streamers will be drafting Theros! Instead of Dinosaurs and Pirates, the battlefields will be filled with Gods and fabled beasts. See what your favorite streamers make of the format, and you might even learn some things that'll give you a leg up in your own Theros Draft adventures!

If you've never watched one before, Streamer Showdowns consist of two eight-player events (one at 1 p.m. PT, the other at 5 p.m. PT) featuring talented streamers from all across the Magic community. The two pods are detailed below: 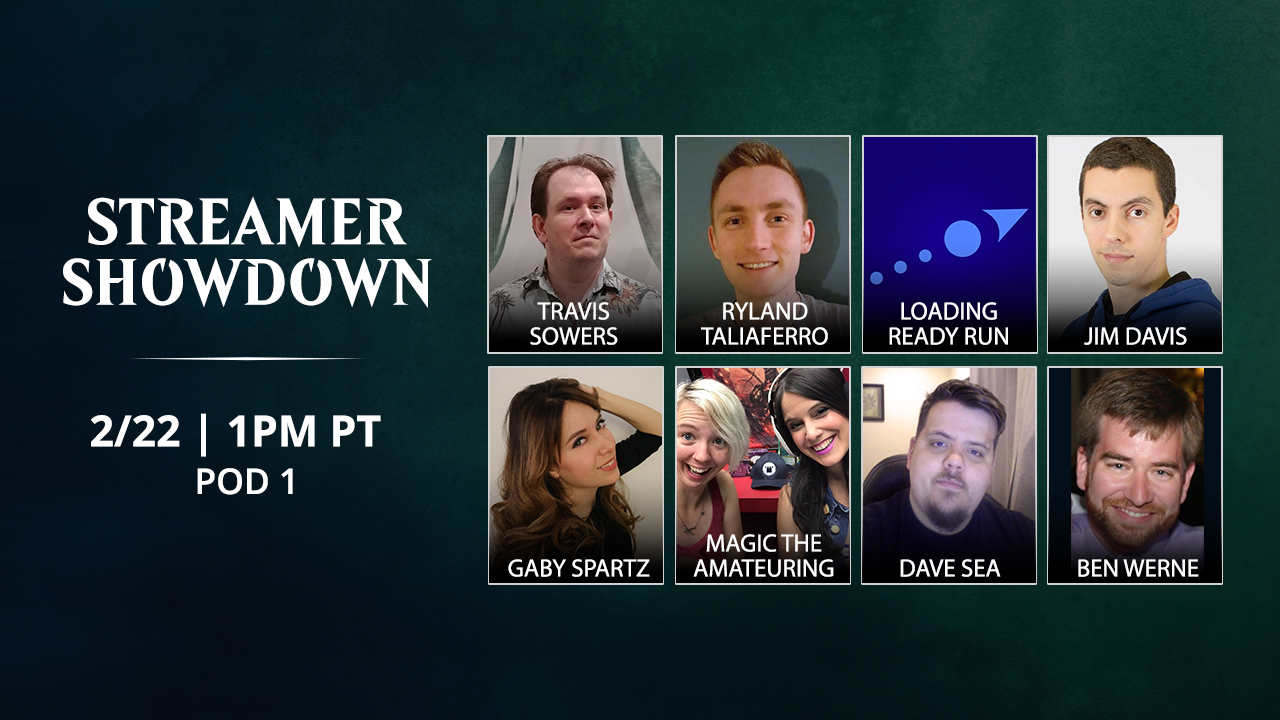 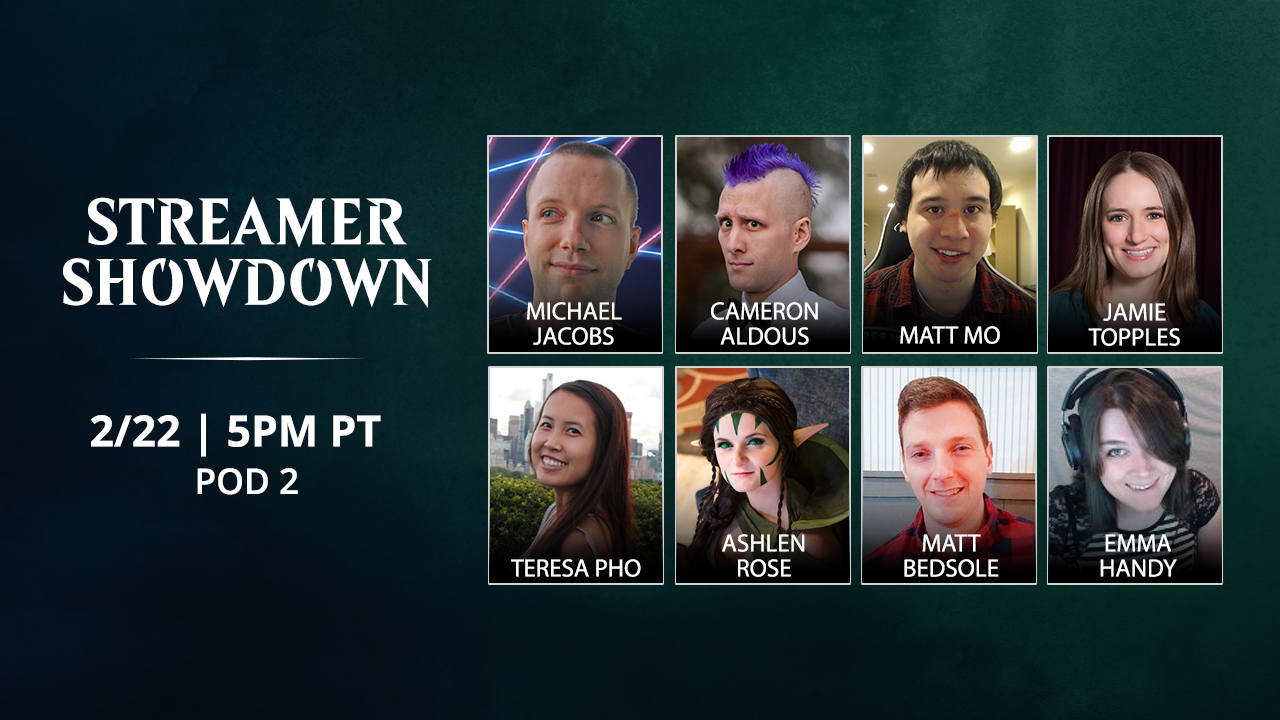 With two exciting weeks already on the books, Team Modern Super League is in full swing. Among many highlights, we've already seen the first activation of Jace, the Mind Sculptor in the new era of Modern! Spoiler alert: it's a pretty good Magic card.

TMSL airs Tuesdays (like this one!) at 5 p.m. on twitch.tv/magic. Learn more about Team Modern Super League here, or check out the video below.

A Magic Online Championship Series Monthly Event will take place this Saturday, February 24, starting at 7 a.m. The format will be Rivals of Ixalan-Ixalan Sealed, and players can enter the event with 35 Qualifier Points (QPs). Top finishers qualify for the Playoff Event on May 5 (the format for which will be Modern).

A Pro Tour Qualifier Finals Event will kick off this Sunday, February 25, at 7 a.m. The format will be Rivals of Ixalan-Ixalan Sealed. A red or blue PTQ Finals Entry Token is required to join this event, and the winner will qualify for Pro Tour Dominaria.

Check out this page for further event details.

Sideboard | You are again able to submit sideboard changes as many times as you want before your opponent submits.

Collection | Closing the "Added to your collection" window will no longer crash the client in rare cases.

Modern | The trigger from Reality Smasher is functioning correctly again.

Modern, Limited | Teferi, Mage of Zhalfir correctly grants flash to all creatures you own that aren't on the battlefield.