Magic Online’s Banned and Restricted List for 1v1 Commander has been updated. All updates will go into effect during tomorrow’s downtime. 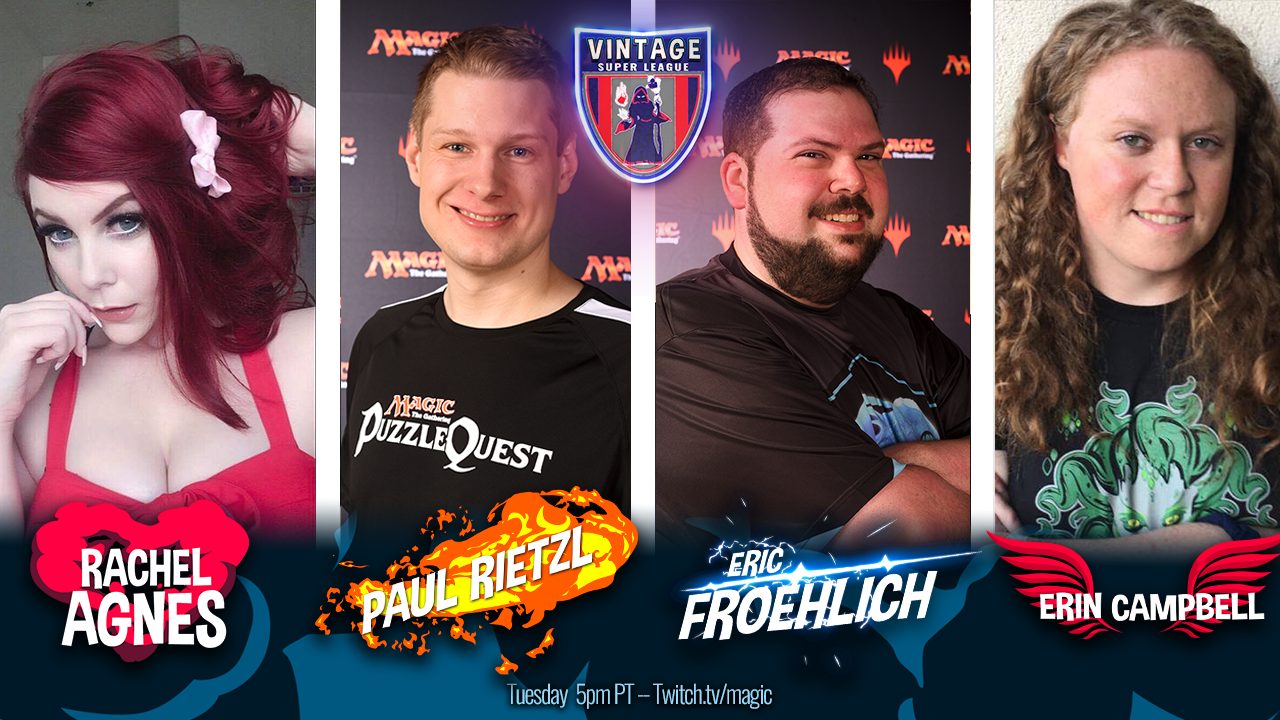 Interested in the decklists being played on VSL? Decklists are updated weekly and can be found here.

Wizards of the Coast teams up with Extra Life!

Wizards of the Coast is again participating in Extra Life—and you can join us!

Extra Life is a charity event that benefits the Children's Miracle Network. For the first time ever, Wizards of the Coast has created a "super team." This means you can get together with your friends or your local game store and create your own team to directly help us reach our goal of raising $150,000. If you're interested, go to extralife.wizards.com and select "Create a Sub Team," then follow the steps to create your account.

For more information on the various events Wizards has in store, as well as how you can participate, please read our article here.

Attention all Pro Tour hopefuls: A Pro Tour Qualifier (PTQ) is approaching! We hope to see you in the PTQ Finals on Saturday, October 14 at 9 a.m. PT. There is no need to qualify through a Preliminary– simply join this event with 30 Event Tickets or 300 Play Points

Attention all Pro Tour hopefuls: A Pro Tour Qualifier (PTQ) is approaching! We hope to see you in the PTQ Finals on Sunday, October 15 at 7 a.m. PT.

You can enter this event using a Limited PTQ Finals Entry Token (Blue or Red) earned in a PTQ Preliminary.

Events begin every Saturday at 8:00 a.m. PT, and run through Sunday. Check out this page for further event details as well as the weekend schedule.

General | Fixed issue where creatures with "can't attack alone" and "must attack if able" triggers could cause an illegal prompt or the game to restart.

XLN | Updated Conqueror's Galleon to have the correct frame.

VMA | Fixed an issue that could cause Academy Elite or Drakestown Forgotten to restart the game.

EVE | Fixed the Eventide mimics (such as Shorecrasher Mimic) to trigger correctly when spells with the matching colors are cast.

DST | Phyrexian Metamorph now prompts players to pay the correct amount of mana when Trinisphere is in play and the player pays 2 life for the Phyrexian mana cost.

HOU | Hour of Devastation gods no longer trigger if the god was exiled in response to its triggered ability.

General | Dictate of Erebos and other effects with the same wording no longer cause the user and opponent to sacrifice creatures.

General | Fixed an issue where adding mana of two or more colors to your mana pool could prevent the game from proceeding.

XLN | Ixalan's Binding (and related careds) now function correctly when multiple copies are on the battlefield.

Other | The process cannot access the file c:\collection.txt (also c:\binder.txt) because it is being used by another process

MOST | Formats | Add ban/restricted number beside each format type

Prize Window | Event’s description is not updated in the Prize Overlay.

League | Sorting order of the league champions displayed in the League Details window is inconsistent.