Starting tomorrow, September 15, at 10 a.m. Pacific (17:00 UTC), purchase a Gen Con entry package at www.pastimesevents.com/digitalchamps for $20 and receive a code for redeeming inside Magic Online. When you redeem your code, you receive: 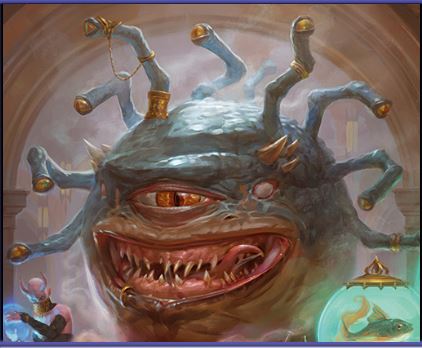 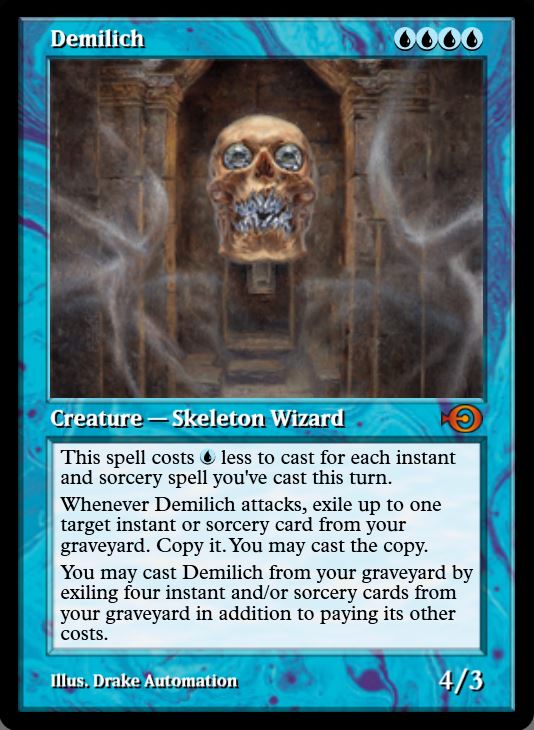 The Treasure Chest page has been updated to reflect changes coming with the release of Innistrad: Midnight Hunt on Magic Online.

New this week: Pauper Showcase Challenges are held at 8 a.m. Saturday and do not pre-empt the Modern Challenge.

The next downtime will be tomorrow, September 15, beginning at 9 a.m. and continuing until noon. This is for the release of Innistrad: Midnight Hunt. All times listed are Pacific time (UTC-7).