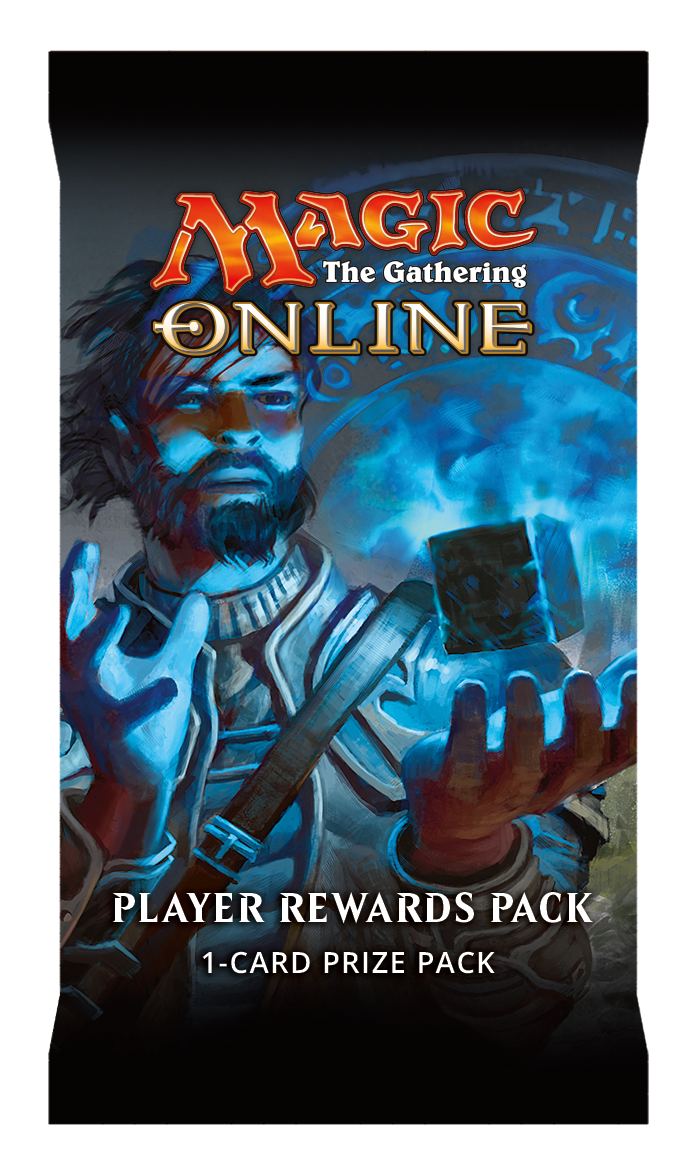 Player Rewards Packs can be traded or opened. They contain a single promo card. All promos cards available in the pack are equally likely to be opened, and we'll keep an official list posted on the Magic Online Player Rewards page. We'll also be introducing some cool new promos with brand new art in these. For example, check this one out: 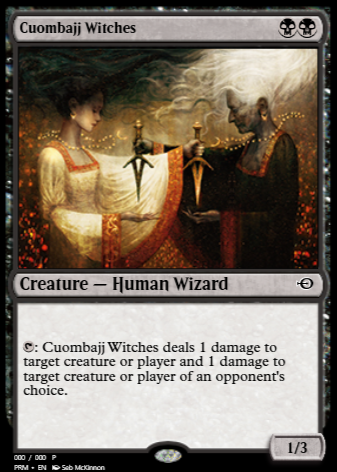 How do you get your Player Rewards Packs? First, opt in to Magic Online Player Rewards in the client if you aren't already by going to the Account tab, click the Policy Agreements tab, and then in the middle check the button for Yes, I'm eligible to receive rewards. 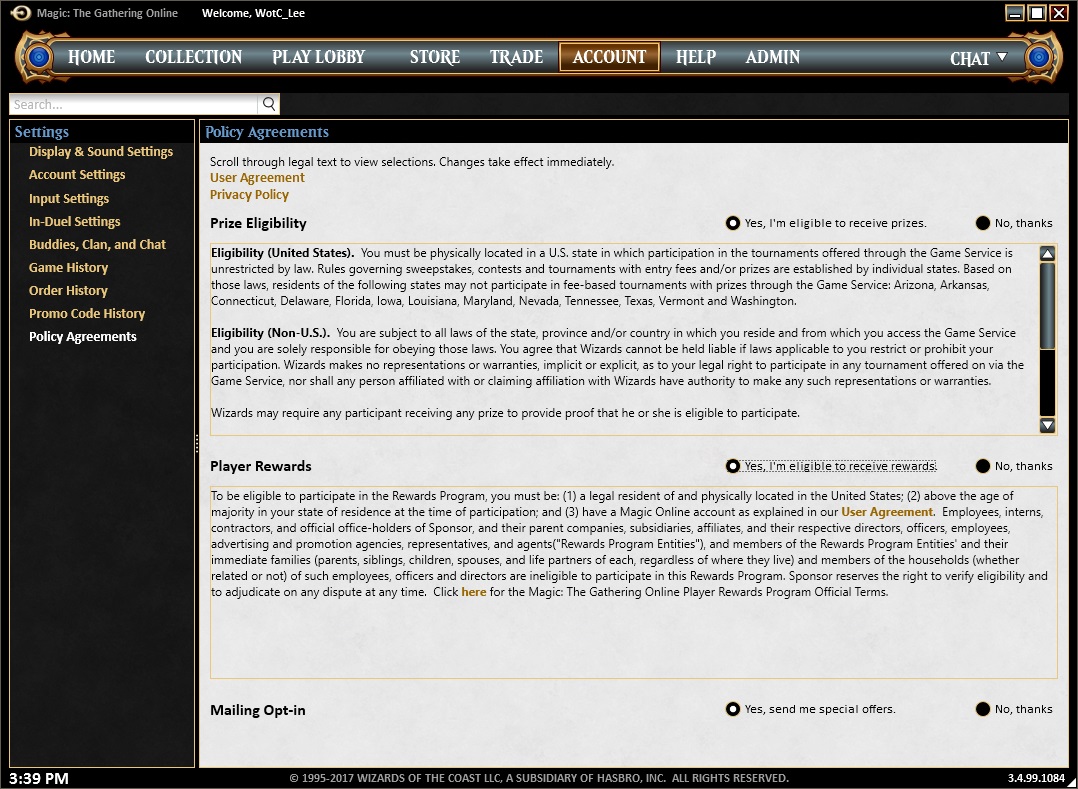 This means you can earn up to six Player Rewards packs each month! Grants of the Player Rewards Packs will be issued to players who have signed up for MOPR and have met the requirements above during a downtime after that reward period has concluded.

You can check out the full legal rules and full list of promos here. Have fun earning those Player Rewards Packs!

Welcome to Innistrad: Midnight Hunt—Magic Online Edition! As we return yet again to the haunted world of Innistrad, let this article be your beacon of information against the darkness of ...

Magic Online Announcements, September 14, 2021 by, Wizards of the Coast