A war is raging across Ravnica, and Bolas has reached his endgame. For those of us not on Ravnica, this war is one of the most anticipated sets of all time, and it's coming to Magic Online next Thursday, April 25. If you haven't checked out the set yet, you can do that at the Card Image Gallery.

There will be a downtime on Wednesday, April 24, which is necessary to release the new set. When we come up from downtime (projected to be around noon Pacific time), WAR will be Standard-legal. Cards won't be available yet, but any reprinted card (like Giant Growth) will be legal immediately. Also, any errata will be in effect at that point; no more need to "always yes" to Ajani's Pridemate, since its triggered ability will no longer be optional. It'll be a crazy 22 hours for Standard, but this means that as soon as you have cards from your WAR events, you'll be able to play them in Standard.

War of the Spark brings a host of new planeswalkers with it: 36 of them in the Limited format, including 20 uncommon planeswalkers. It's a whole lot more likely that you'll be facing several of them down at once now, in a way you've never done before. For Magic Online veterans, none of this is new, but the planeswalker-heavy context is new and that makes it worth the review.

If there are no planeswalkers on your opponent's side of the board (assuming you're in a two-player game!), then when you're in the start of your Declare Attackers step and the game prompts you to declare your attackers, you can left-click a creature to set it to "attacking." You can then click it again to set the creature to "not attacking." You can also right-click anywhere on the battlefield to open a context menu, the first item of which is "Attack with all creatures," which sets them all to attack. Decisions don't get locked in until you click the OK button.

Once there's a planeswalker on the board (or lots of them), left-clicking a creature instead opens a context menu that lists all the planeswalkers you can attack. 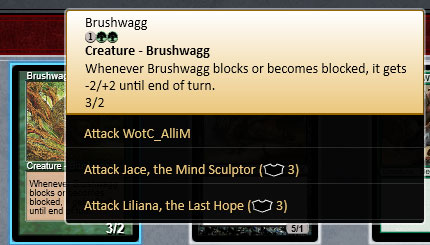 This context menu includes the current loyalty count on each of the planeswalkers you can attack. If you want to gang up on a planeswalker, you can right-click the battlefield and use "Attack with all creatures" to open a similar context menu. From there, you can set all your creatures to attack the same planeswalker.

But what if the board state gets complicated? If there's a lot going on, and you need to figure out which creatures are currently set to attack which planeswalkers, that information is easy to get. Open the context menu as though you were going to choose where a creature's going to attack, but don't click an option just yet. Simply holding the cursor over the "attack Jace" line will show you with big red arrows which creatures are already set to attack Jace; clicking will just add the currently choosing creature to the attack. And if there are multiple Jaces, possible because he is a Cunning Castaway, the same steps will show a red arrow going into the Jace in question. Even if two Cunning Castaway copies have the same loyalty, they're easy to tell apart because one of them has a big red arrow and the other doesn't. 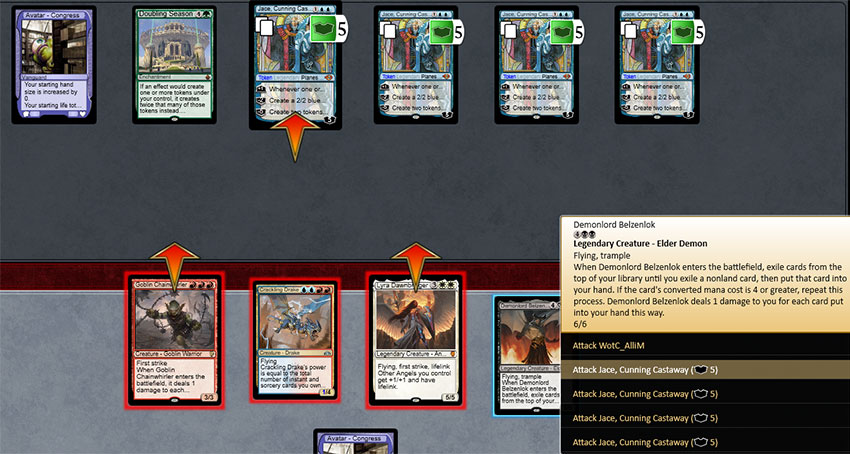 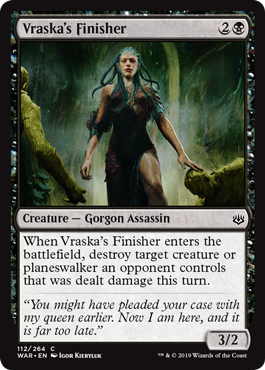 Well, there's something we've never needed to care about before.

Vraska's Finisher's enters-the-battlefield trigger can target a planeswalker that's been dealt damage already this turn. Seems reasonable, except for the part where it poses a real challenge. Creatures show damage on them, because the damage doesn't clear until the end of the turn. But because planeswalkers track damage with loyalty changes, there's never been a reason to care about damage previously dealt to planeswalkers before.

And, unfortunately, it's not just a simple matter of choosing a target and letting Magic Online tell you which are valid. It's not like Vraska's Finisher is a sorcery in your hand that you choose a target for immediately. Let's say the card is in your hand, and it's a complicated turn, and you're trying to decide whether to cast it. Beginning to cast the Finisher doesn't start a targeting step, so you can't rely on the game to show you what your options are. It would be pretty awful to cast the Finisher, have it resolve, only to realize that the planeswalker you really wanted to kill wasn't a legal target. By that point, it's too far to undo. 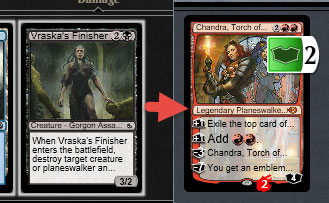 We've talked about the Play Lobby a few times now, and it's no secret that updating it is taking longer than we had hoped. We've been working through making sure we capture all the myriad things that the current Play Lobby lets you do, on top of our stacked plate of releases in the first half of the year, and so only now are we finally at a point where we can share some information.

Our goal with this update is simple: we want to make it much quicker to find and join the events and games you want without asking you to work through inscrutable menus and option lists. This means an interface that's simpler, more intuitive, and more visual. Where we can, we'll even add a new feature or two. The biggest change is that you'll be focusing on the format you want to play and won't need to wade through things you're not interested in to get to play what you want to play.

Below is the first glimpse of what we're working on, though this is definitely still a work in progress. Most of the features are working, and we still need to finish styling (we've been working with R&D's amazing Graphic Design team for that), but in the meantime, we want to give you a sense of the direction we're heading. 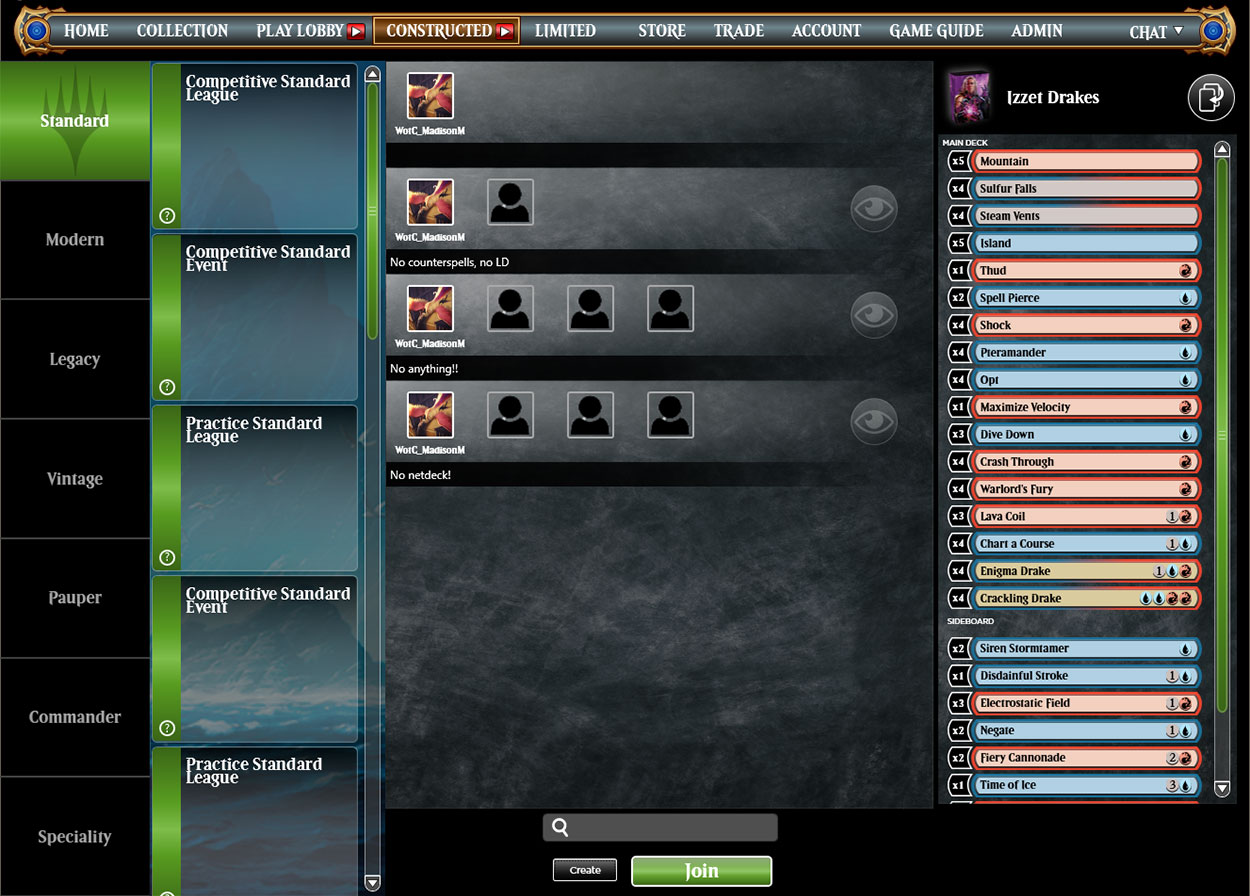 What you see here is the Standard tab in the Constructed Play Lobby. The left column has tabs for each Constructed format (or grouping, in the case of Commander and Specialty). The second column shows the event blocks for the various play options: Leagues, scheduled events (none shown), and open play. This is an Open Play area—there will be two per format in the new world—where you can pick a game to join or see your game(s) listed. This screen shows four games: a solitaire game, a two-player game with a single player joined, and two multiplayer games with a single player joined. The "Create" and "Join" buttons, along with a search bar, are below the games, and the right of the window shows the current deck, along with deck box image and name. When you start playing, you'll automatically use the deck shown; if you want to change it, there's a "change deck" button in the header as well. 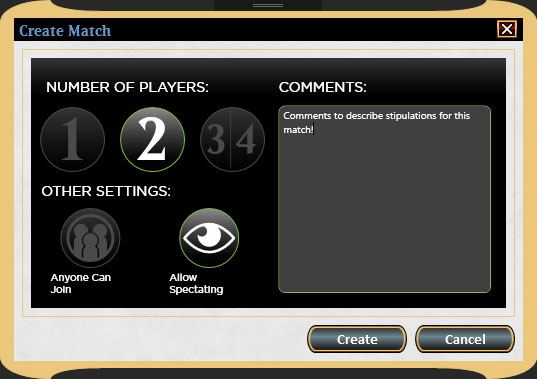 Here's the dialog to create an Open Play match. You'll note that we've moved very far away from the spreadsheet style in the current Play Lobby in favor of a more visual, straightforward style. You click the number of players, set the toggles for buddies only/anyone can join and allow/prohibit spectators, add comments if you want to, then hit Create.

Note that the navigation bar at the top of the window still has the old Play Lobby button present, but that's only while we work on it. Once this Play Lobby is done, it'll be removed in favor of just the Constructed and Limited buttons.

We're excited to be close to a point where you can all kick the tires and try it out yourselves. We plan on starting a public Beta of the new Play Lobby in a few weeks, so if you're part of the Beta, you'll be able to log in, check it out, and give us feedback. And if you're not already part of the Beta, but want to help us test the new Play Lobby, you can always apply to join before the Play Lobby testing begins and be one of the first to get to use the new UX. We'd love to hear what you all think on the beta forums or at MagicOnlineFeedback@wizards.com!

Schedule: This League will begin on April 25, at 10 a.m. PT. This League is planned to run until the release of Core Set 2020 in July.

Schedule: This League will begin on April 25, at 10 a.m. PT. This League is planned to run until the release of Core Set 2020 in July.

Product: 6 War of the Spark boosters

Schedule: This League will begin on April 29, at 10 a.m. PT. This League is planned to run until the release of Core Set 2020 in July.

Product: 3 War of the Spark boosters

Schedule: This League will begin on April 29, at 10 a.m. PT. This League is planned to run until the release of Core Set 2020 in July.

Product: 3 War of the Spark boosters

Structure: Draft, then play matches at your convenience until either 3 wins or 1 loss 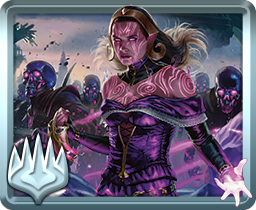 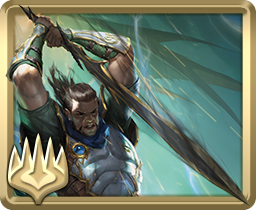 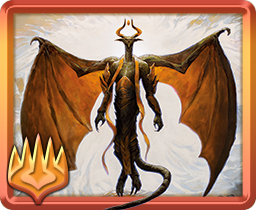 War of the Spark season is an unusual one compared with previous seasons. This is usually the space in the article where we list out a whole bunch of flashbacks, wacky Sealed events, and other formats to start about a month out from the set's launch.

Too many people love Vintage Cube too much for us to not run it at all, so we're giving it priority over any other formats. That's the entire alternative play calendar, then: on May 15, around 10 a.m. PT, we'll turn on Vintage Cube. Then we'll leave it on until Modern Horizons.

There aren't any major changes to Treasure Chests this time around. We've been happy with the addition of guaranteed Play Points and are happy to mostly keep the course. To that end, we have a relatively minor update to the Curated list, and we've got some new Treasure Chest avatars, but that's all. 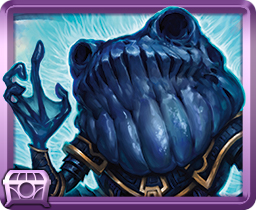 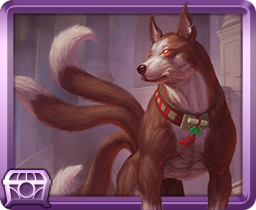