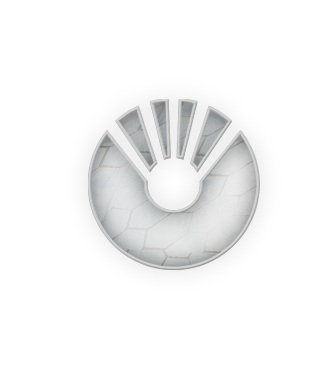 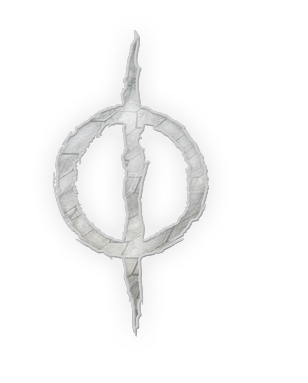 t's time for you to pick a side.

t's time for you to pick a side.