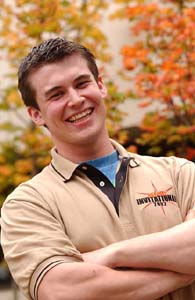 There are many cool stories I could tell about Brian Kibler, but I think my favorites happened at last year's Magic Invitational. Brian was gunslinging after the tournament with a wacky (at the time, anyway) deck he built to abuse Mirari and Mirari's Wake. Using the Mirari and Wishes, Brian managed to make so many tokens that he maxed out Magic Online's ability to make tokens.

Brian asked his opponent not to quit so he could watch the damage pile up. When Brian left that evening, the damage had not yet finished being registered.