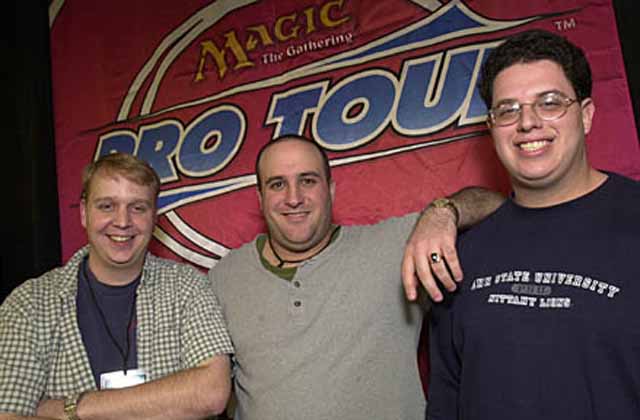 Little piece o' trivia: The potato is the only vegetable to ever appear in the name of a winning Pro Tour team. The team in question was Potato Nation (Gary Wise, Mike Turian, and MagictheGathering.com's own Scott Johns) at Pro Tour New York 2000. “Potato” is a nickname for Mike Turian.