ou may not be familiar with I Fight Dragons, a chiptune rock band that toured on the Vans Warped Tour last year, but you should be. And if you play Magic 2014 —Duels of the Planeswalkers, you'll hear one of their songs later this week! 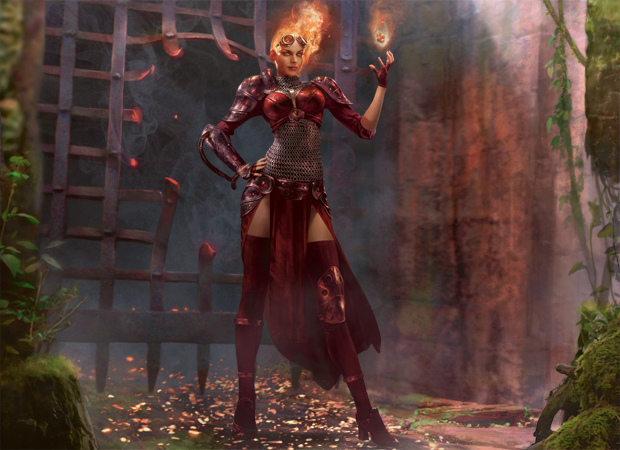 I got a chance to do a quick interview with Brian, lead singer and songwriter of the band and also their main Magic fan. I asked him a few questions about the band, their music, and of course Magic.

Q. Can you tell me about how the band came together and how you all got into chiptune music?

The band actually came together in late 2008 around the sound itself. I had made some demos with Bill (he and I co-produced our first two albums) that became the seed of the IFD sound, since they were early attempts at combining chiptune and rock. I was so happy with the way the came out I decided to build a band around 'that new sound I'd been looking for' and I asked a bunch of friends to join my new Nintendo Rock band. We released our first EP in early 2009 and started playing shows, and things got pretty crazy from there.

Q: Awesome! Can you tell me some about how you guys play Magic? What decks do you guys have; what formats you play; are you playing on the tour bus or what?

I started playing Magic when I was much younger, and most of my old collection consists of Revised and Fourth Edition cards. Having gotten back into Magic more recently, I'd say I've had the most fun playing booster drafts - we got to visit Wizards HQ on our tour last fall and we all got invited to draft with folks that worked there as well as Alex Day (who was also visiting at the time) and it was a total blast. Also, drafting in the parking lot of Warped Tour last year with Chad from New Found Glory was a great time.

Q. Who's the best player in the band? 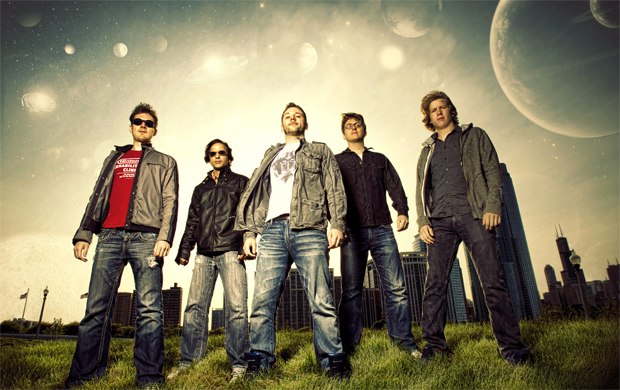 Q. Do the guys in the band identify with any specific guilds or colors in Magic?

I'd have to say Boros for myself. As for the rest of the band members, I'm going to divide them into guilds by personality type:

I wrote several songs to try and capture the spirit of Magic, and of Duels of the Planeswalkers specifically, and "Hero" ended up being the best fit (although I wrote several others which I liked a lot, one of which is going to be on our next album!). "Hero" is a song about the difficulty of standing out and the myriad of pressures that happen any time you put yourself out in the world as someone who is trying to create or do good or build just about anything.

Thanks to Brian and I Fight Dragons for taking the time to answer some of my questions, their song Hero is in Magic 2014 —Duels of the Planeswalkers.