It's time again for the magicthegathering.com staff to get a much-needed vacation and for the year-end "Best Of" articles. For the first week (of two), I rolled a series of dice, flipped numerous coins, and forced members of the Pit to "pick a number." This resulted in the selection of my article "Kind Acts of Randomness" about the effect of randomness on games. This was an article that I had been planning to write for years but never got around to, until this year. Enjoy!

Before that, I want to participate in one other holiday tradition: the sharing of the Rosewater holiday card. Here is the holiday card we sent out this year. Happy holidays, everyone! 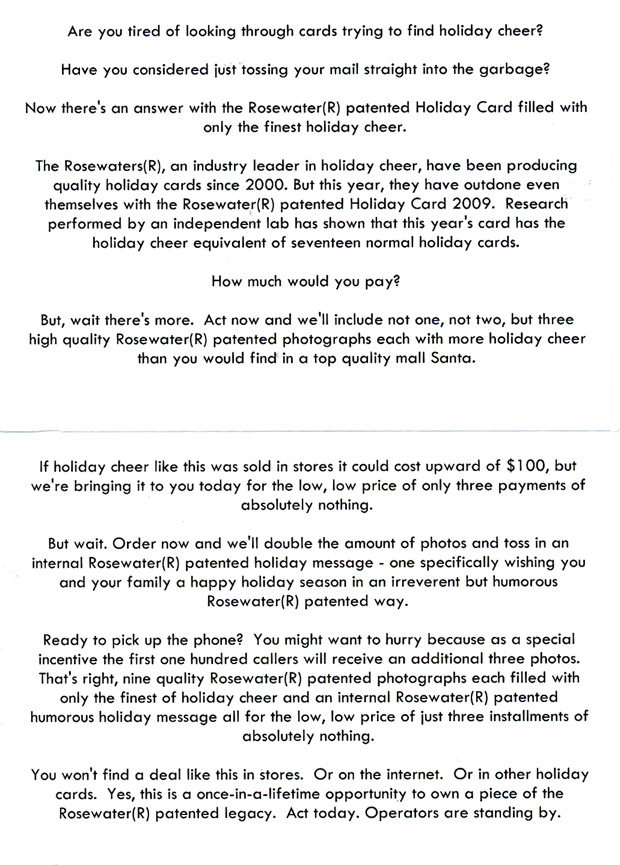 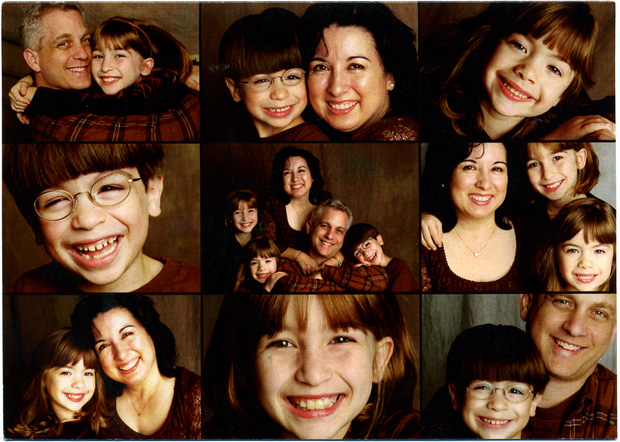