i everyone, and happy holidays. In what's become a December tradition here at Wizards, I am happy to help kick off Magic Online Week on DailyMTG.com. For those of you who don't know me, I am the executive producer for Magic Online, and up until very recently I was in charge of all our Duels of the Planeswalkers efforts and some other unannounced digital Magic stuff. My role at Wizards has changed a bit recently; as we embraced the enormous opportunity to enhance Magic Online, it quickly became apparent that the product required a full-time executive producer who was dedicated just to Magic Online. We all know it needs as many dedicated resources as possible to be the great experience you all deserve. 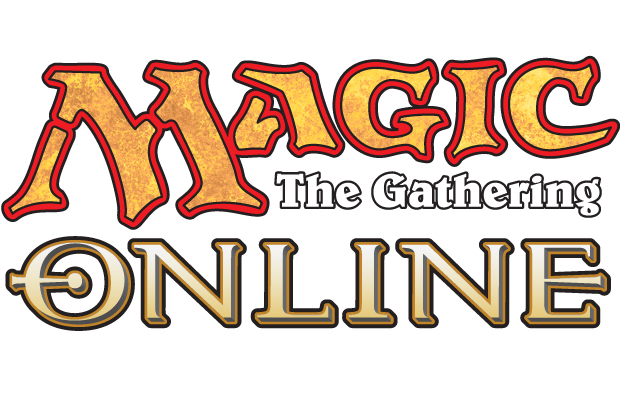 Stability, performance, and collection integrity are of utmost importance to me as the steward of the customer experience, and as tempting as it is to be drawn into what "should" be there, feature-wise, regardless of how overdue it may be, we need to balance those calls against the construction of an infrastructure and foundation that will serve us not just next year but for many years to come. At the beginning of this year, we started making huge increases in the amount of money and resources we were putting against Magic Online, with a well-articulated four-year plan. Some of those efforts have been fruitful, but as we get to the end of the year we are realizing that we are going to need to reallocate most of the forward-facing 2014 investment toward backend efforts that will prevent service and event interruptions, like the ones we experienced several weeks ago but have been dealing with off and on for years.

In that vein, some of the places we are going to deliver on in 2014 are:

Perhaps one of the most exciting things for me, though, is what the vision of the future looks like from an experience perspective. What should it mean to play Magic digitally? Does it need to be a true simulation of the paper card game in every expression? (I think it doesn't). What does "five minutes of digital Magic" look like? What can I do to have an awesome experience and engage with the brand while standing in line at Starbucks or riding the bus? Note that while these are not Magic Online–specific, the entire digital ecosystem should ultimately be a shared experience that culminates in something like Magic Online, rather than forcing people into disparate expressions that feel isolated. Since my job is now Magic Online–focused, I obviously see all this through a Magic Online lens first, but my vision for what digital Magic is doesn't begin and end with Magic Online. 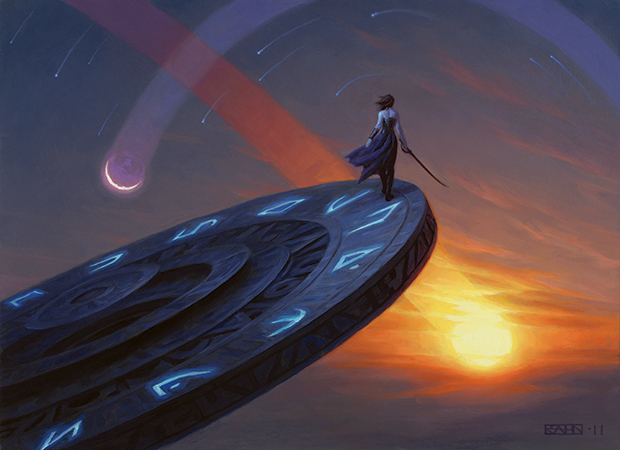 On more of a Magic Online level, I am sad that we don't have a better way to share decklists, for example. There is a ton of stuff we could do to better support streaming, which I wholly believe is a big part of the future for games like Magic Online.

The ideas are endless here (and believe me, we have a ton of them), but we come back to the fact that none of it matters without a solid foundation to build them on top of. Ideas are super and are truly the lifeblood of this great company, but as far as Magic Online is concerned, we have to get serious and real about addressing our execution problems before chasing the shiny ball. I believe we've taken some great steps on that front, several of which are listed above, and we will continue to make huge investments in this area going forward.

So, with all that, despite some setbacks on our four-year plan (mostly in the features area), I really think 2014 is poised to be one of the best years yet for Magic Online. While 2013 was rockier than anyone would have liked, as I said, we've taken some very concrete steps to address some of the biggest issues and are making progress. By far the most common complaint I get in the survey open-ended responses on the new client is that it is too sluggish and performance just isn't there. On some machines and in some configurations, that is definitely true. The new client has a lot going for it, though, and the most recent builds of the new client are significantly ahead of where the current wide beta is on a performance/stability level, even at the lower end of machine specifications. You all should get to see that with a couple of videos coming in Chris Kiritz's article later this week, as well as firsthand early next year, when we ship the latest update to the wide beta. For those of you in the closed beta right now, you have already seen a bit of this in action, and I wanted to add my sincere thanks for helping us improve your experience.

Magic is a wonderful, transcendent game and I am under no illusions about why we have been successful to this point. At least in its current incarnation, the best thing I could possibly do is deliver a program that mostly just got out of the way and let users enjoy a digitally replicated version of the face-to-face Magic experience (with a few notable exceptions, like Momir, etc.). We're trying our best to provide that as well as anticipate where the world of gaming is headed so that, several years from now, we're not still playing catch-up and people on tablets, phones, Macs, and any other relevant platforms have a way to enjoy the best strategy game of all time, on their terms.

In closing, I wanted to say thanks again for sticking with us and that I try to read all the feedback I can, so if you have some, feel free to let me know. I can be found on Twitter as @mtgworth, on reddit as /u/WotC_Worth, our forums as WotC_WorthW, and at many other places around the web. There is also a dedicated Magic Online feedback/survey that I check on regularly.

Worth Wollpert
Executive Producer, Magic Online
Wizards of the Coast

Word on the Streets of New Capenna, Part 3 by, Mark Rosewater

The last two weeks (Part 1 and Part 2), I've been sharing card-by-card design stories from Streets of New Capenna, but there's more to tell, so today will be the third and final part of t...