ast week, we met our first four participants in the Magic Online Championship. Our next six hail from three separate continents and five separate countries. We want you to get to know our participants a bit better, so without further ado, here are Bruno, Bing, Anssi, Hannes, Seth, and Lars! 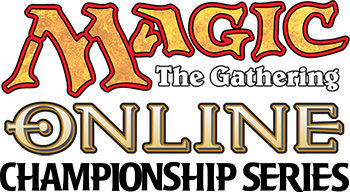 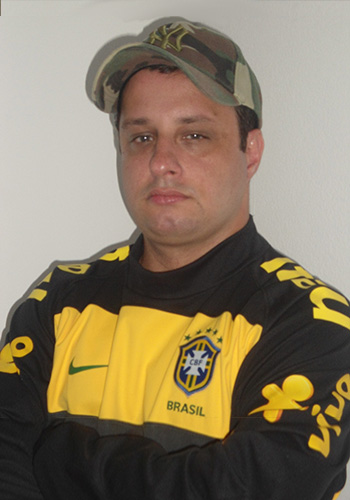 1 Lash of the Whip 1 Cavern Lampad 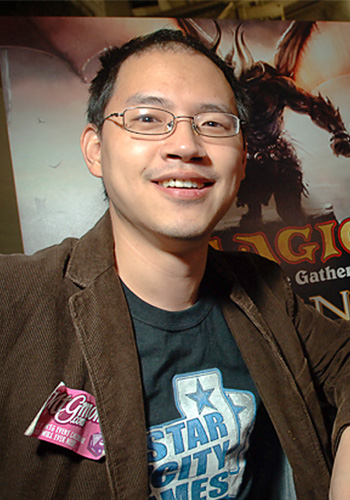 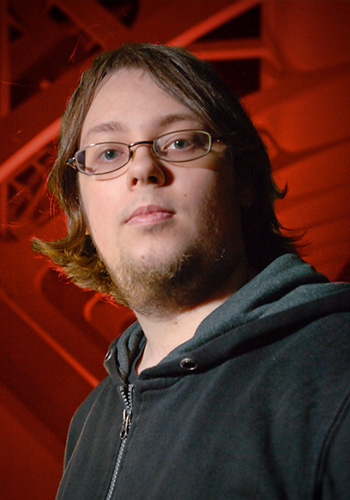 Favorite draft format and why?
Ravnica/Guildpact. Nothing beats Brainspoiling into Izzet Chronarch to return Ribbons of Night to your hand. 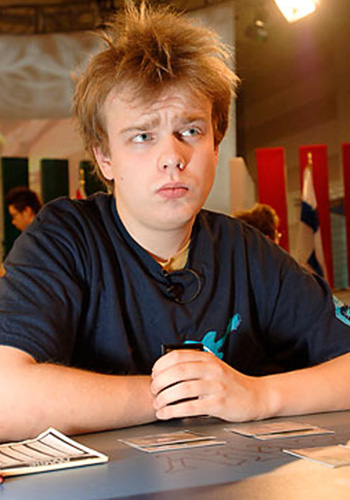 1 Tombstalker 1 Walker of the Grove
87 Cards 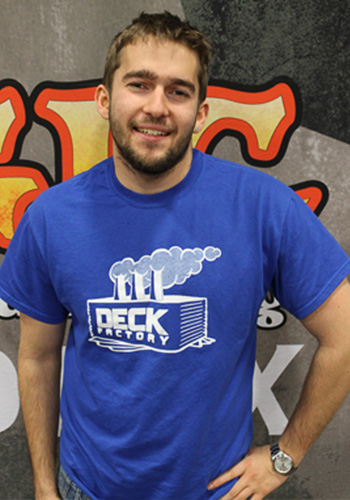 Where did you or are you going to school?
I recently graduated from Goucher College.

What hobbies do you have aside from Magic?
Other games, bridge, and poker, and I do some writing.

When did you start playing Magic Online?
I have been playing on Magic Online for a good while, maybe ten years.

Favorite draft format and why?
Ravnica Block Booster Draft; to me, it was the most difficult draft format, and I loved the karoos (bouncelands).

What does your normal day of Magic Online look like?
I use Magic Online mostly to prepare for live tournaments like Grand Prix nowadays. This means that I will mostly focus on the format of the live tournament I am preparing for. That being said, I also like to do some of the flashback (older sets) drafts when I have time.

What guild are you?
Azorius

What format do you think you will do BEST at and why?
Theros/Born of the Gods Draft. I am very familiar with the format.

How are you preparing for the Magic Online Championship? Who are you practicing with?
I am traveling to Grand Prix, which are in formats that overlap with the Championship. I am a member of Team TCGPlayer, and those guys are helping me prepare.

What is your spirit animal?
A squirrel. 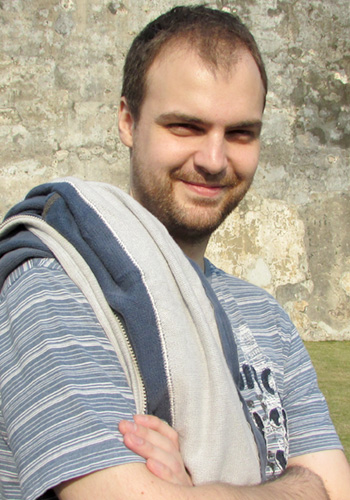 Malavi - Limited Player of the Year