The rest of this article is full of images of cards. Enjoy! 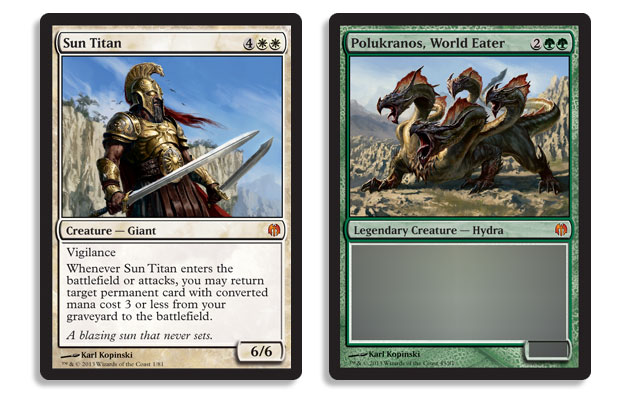 And from Magic: The Gathering Commander 2013 , releasing November 1, 2013, the PAX Australia panel showed off... 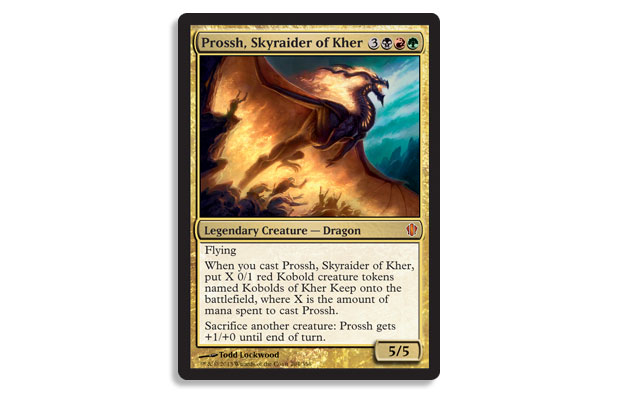 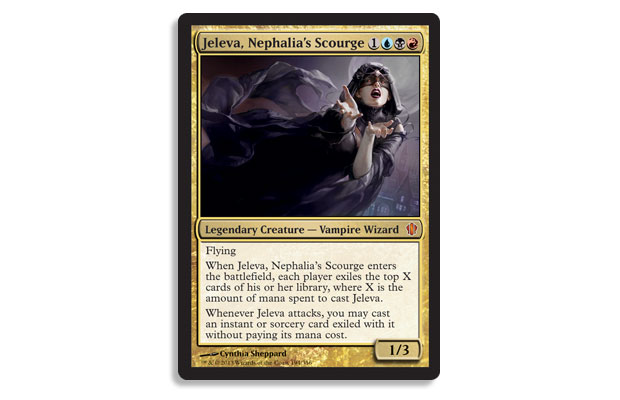 Let's switch gears here and talk about the Hero's Path, which Dave Guskin explained in yesterday's feature article. If you go to the Theros Prerelease, September 21–22, 2013, you'll get one of these: 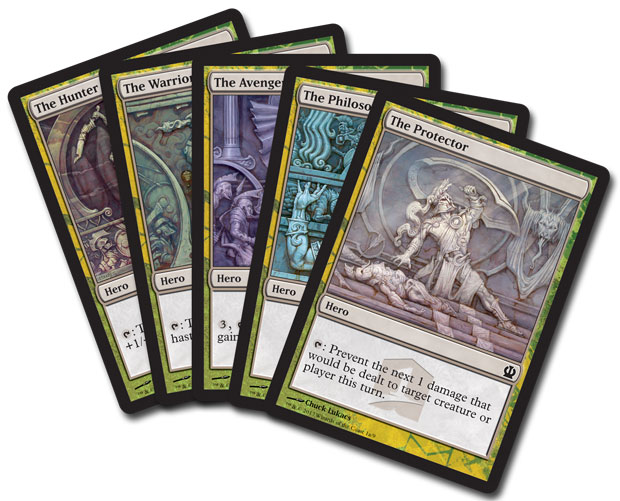 And here they are so you can read them all: 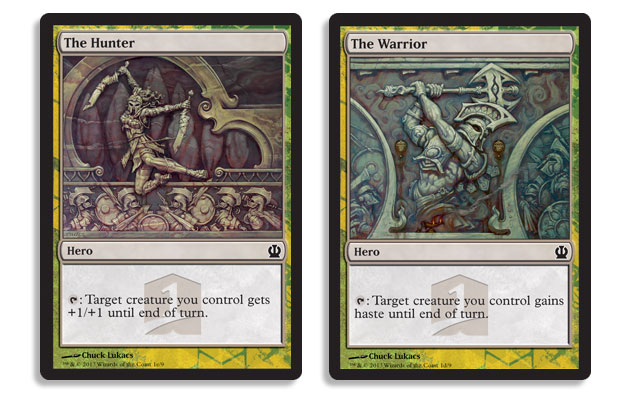 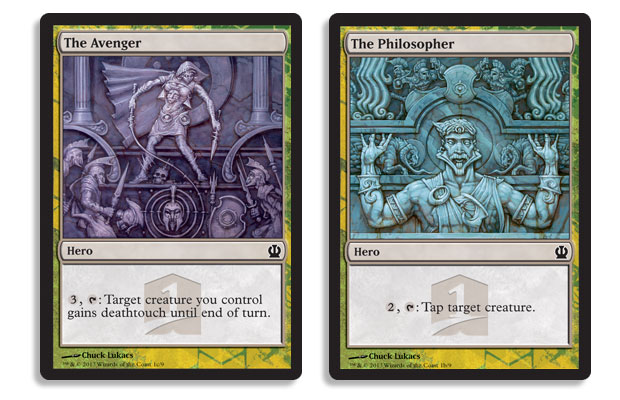 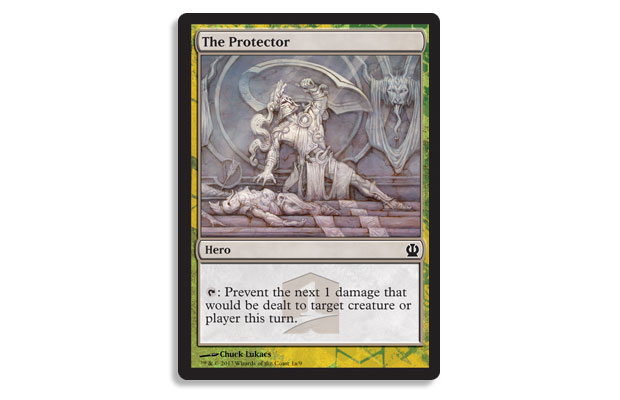 And in case you didn't know, the backs of those cards are not normal Magic-card backs. Each one has a unique code you'll be able to redeem at PlaneswalkerPoints.com for an achievement. Those cards will then be used at Game Day when you go against the Face the Hydra Challenge Deck, which has cards that look like... 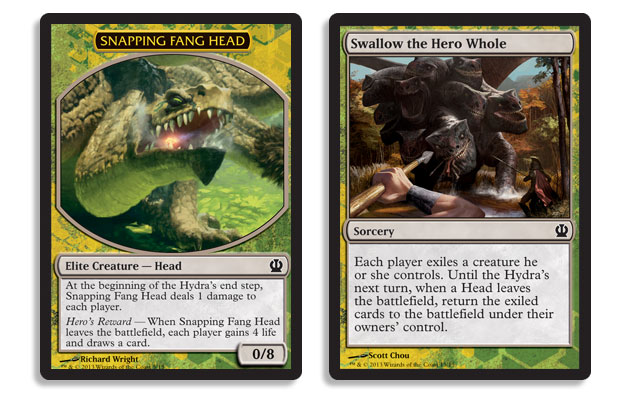 ...and have a unique card back that looks like... 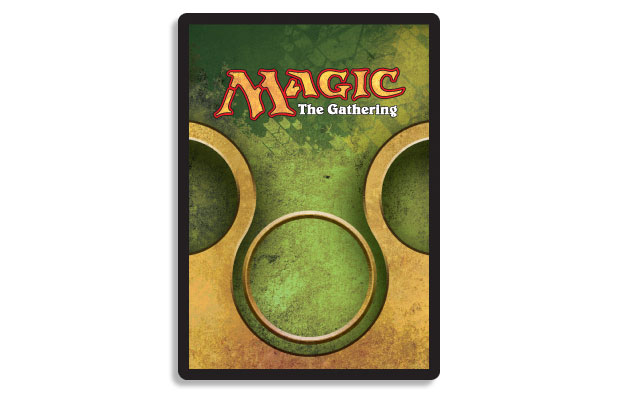 Celebrating twenty amazing years of Magic, From the Vault: Twenty releases August 23, 2013! Here are two of the preview cards from the weekend: 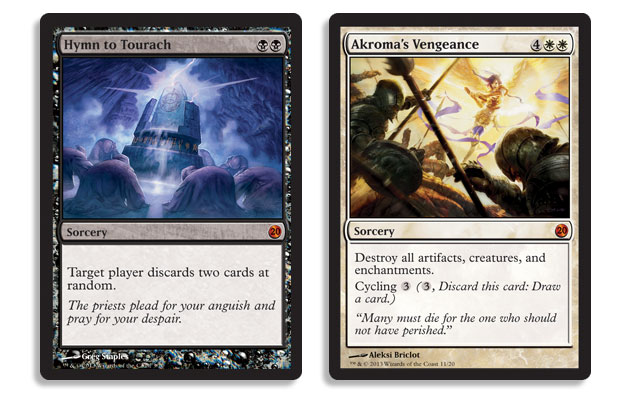 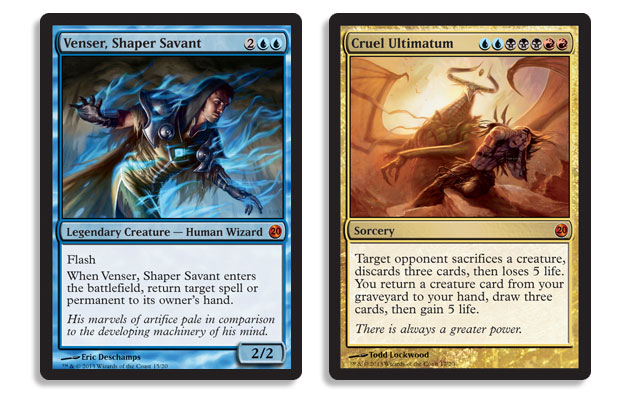 And here are the two SDCC-exclusive preview cards: 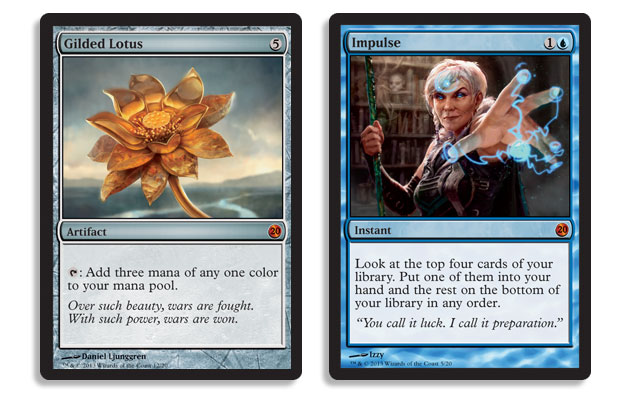 I apologize for the slow roll to get us here, but the final preview card from #FTV20 I have to show you is totally worth the wait: 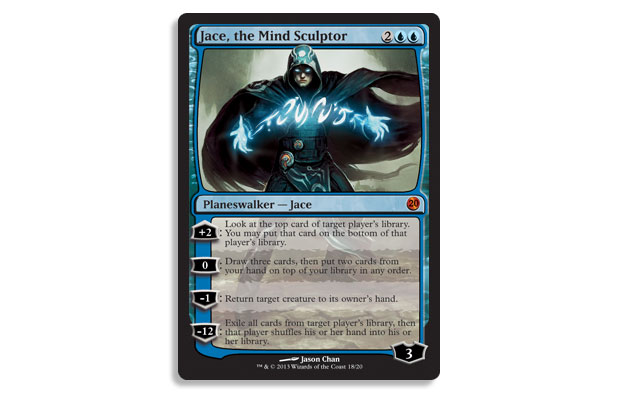