UI and Everyone We Know

James Sooy has worked as a designer in the game industry since 2007. His previous work experience includes UI and UX design on multiple digital card games. He is a level 34 Planeswalker and a bit of a sassmouth.
Share Article
Share Tweet Share

h, hello there; I didn't see you come in. My name's James Sooy and I'm a wizard. In fact, everyone here at Wizards of the Coast is a wizard, which comes in handy when we're cleaning out Conjurer's Closets, bug databases, or sweeping up the stray homunculus. I'm here today to tell you a little about something we at Wizards like to call Magic Online (but, please, her friends call her MTGO).

I was introduced to Magic Online many moons ago, somewhere around the release of Judgment. Since that time, more than one version of MTGO has been forged, crafted, and tempered by the hands of Fugitive Wizards using the whispered incantations of unspeakable languages (C#, C++, and quite possibly Cuneiform). 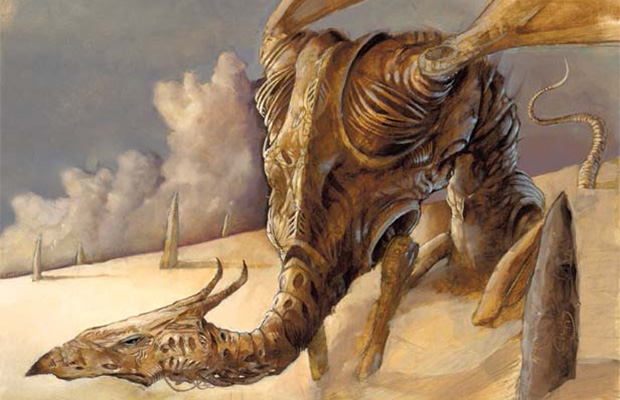 Like so many Thran relics, Magic Online kept operating long after its creators were gone.

It has been a challenging experience coming into Magic Online so late in development, since I prefer starting on a project from the get-go. When I was hired, the new client had already been in beta for some time. Getting my designer-claws on the inner gears of MTGO has been akin to Elesh Norn, Grand Cenobite finding the plane of Mirrodin. The world is already built, I can only dip that world in the Glistening Oil of today's design standards and wait for Steady Progress. 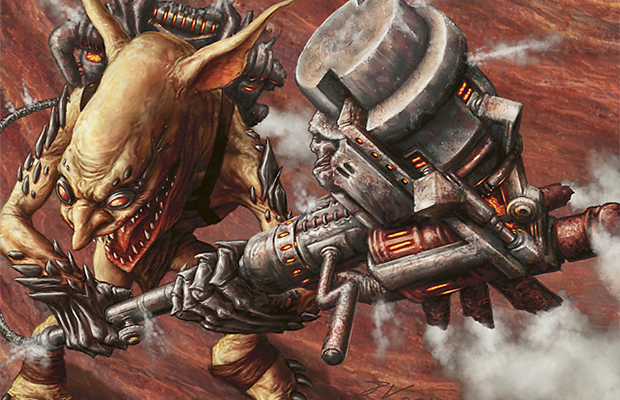 Only the designers could make a simple machine so complex.

There is a lot going on in Magic Online, so we need a sophisticated system to allow our players to find the kind of games they're looking for, to manipulate their collection into precisely honed decks, and to organically share their cards and their stories with one another. Even though a complex system is necessary, we have a long way to go before we've minimized the burden of complexity placed on players when doing what we've asked of them, even in basic tasks such as navigating the Play Lobby or deciphering a populated battlefield (or less basic tasks like ciphering a populated token on the battlefield).

User Interface (UI) and User eXperience (UX) are the tools I have to help shape the way players interact with Magic Online. Together, UI and UX work hand-in-hand, like a fused split-card, combining the "look" and the "feel" of the game to make an enjoyable final product, one that hopefully brings out deep-seated emotional responses from players. It may not be obvious, but as a UX designer, my ultimate goal is smoothing the Wall of Resistance between what a player wants to do and the completion of that task—helping players navigate the distance between their Fertile Imagination and reality. In MTGO, sometimes that's as simple as lowering the amount of time it takes to successfully cast a Fireball. 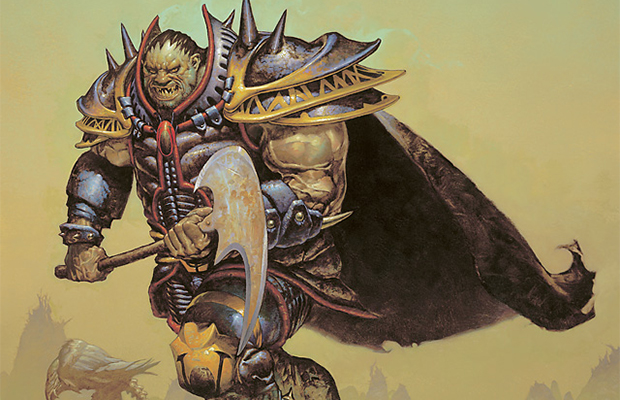 "Things are going to change around here." —Crovax

Friends, Romans, Countrymen... were the codenames used for Theros block. Gradients, spreadsheets, and blocks of text are the elements that decorate the Magic Online windows from which players get to view the digital world of Theros... but, it won't always be that way. My job going into 2014 is to take what the game industry has learned in the modern era of UI and apply to what we have now, to collaborate with seasoned UI artists (they're delicious!) in creating menus with fewer simultaneous decisions and more intuitive visual hierarchies, to build information flows that are easily comprehended and well understood at a glance. In short, to steadily carve steps into digital stone so we can continue to climb higher up this Snow-Covered Mountain we stand upon.

My fellow design wizards and I have pinpointed the features we're looking at improving in the next six months. I can't say for certain which of these features will be developed in that time, as each one represents a very real trade-off of Limited Resources. For example, even though we know feature development will speed up when we move to a single client, our team doesn't think we're quite ready for that, and I've heard many players express that sentiment as well. Back in May, when we ran a Wide Beta spotlight (read all about it here), we got a ton of feedback from players about issues they were having with unresponsive behavior in the client. So, you might have already heard the Magic Online team is currently focusing on stability and performance to address these very kinds of issues. Which means, for the short-term, performance and stability, rather than UI, will continue to be job #1, and I hope this should come as a relief to most of you. You see, whatever improvements to the UI could be made in the same time aren't going to make the same impact if the client doesn't feel responsive enough for everyone. For this reason you can expect our major UI and UX improvements rolling out later rather than sooner. 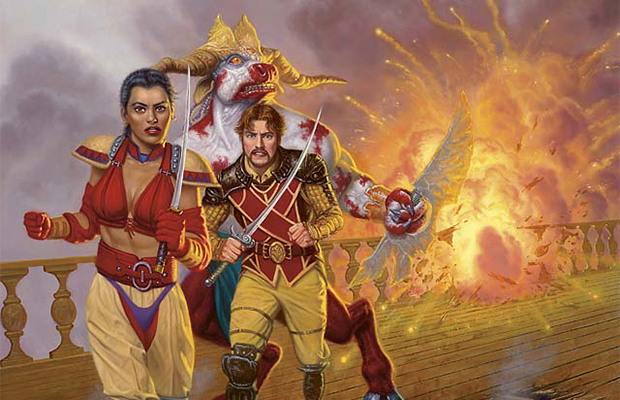 "You can build a perfect machine out of imperfect parts." —Urza

Here's the good news: Magic Online remains the best digital card game on the planet, and the Wide Beta client is the best expression of that, regardless of aches and pains we've encountered along the way. Why? Simply because it's Magic—the first, longest-running, most successful, and most fun card game every-which-side of the Mississippi. So, while we're still polishing up the Wide Beta client, don't fret, it can still do everything you need it to so that you can have an amazing Magic experience.

If you're looking to lend your Extra Arms, there's a way to help make a difference. I previously mentioned the Wide Beta spotlight, which provided us a metric mother lode of feedback, and all of that feedback was read by us, categorized, quantified, and used in reports that helped us determine our team's current path. So if you'd like to share your impressions of the Wide Beta client, we'd love for you to take some time to fill out our feedback form (located here) and we'll take the time to listen. 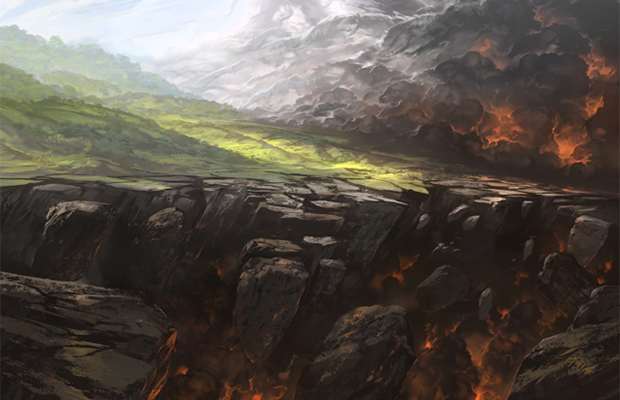 Every world is a work in progress, constantly reshaped by time, disasters, and even the powerful magic of Planeswalkers.

As we go forth on this crazy Journey of Discovery together, you and I, always remember what I, and what all the other wizards here, want most is for you, our players, to have fun. We hope you continue to.

Thanks for the games.