ualifiers for the 2013 World Magic Cup will be run across the world on three weekends in the coming months, providing thousands of players the opportunity to represent their countries on Magic's biggest stage. To make the experience even better, an alternate-art Vengevine will be given to all participants (while supplies last) and Top 8 players will earn an exclusive World Magic Cup Qualifier Top 8 playmat. 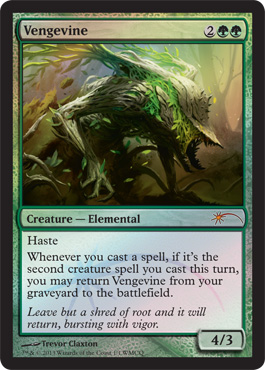 All World Magic Cup Qualifiers will be run in the Standard format. 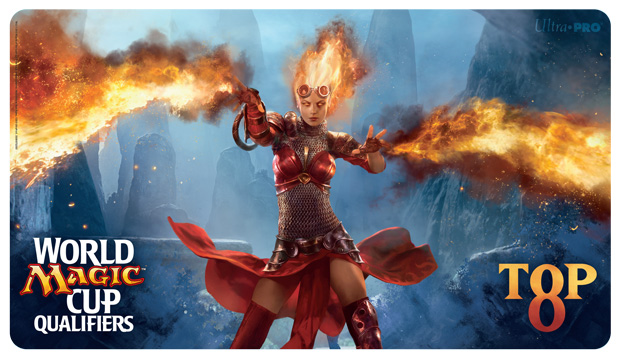