By now we all know that dogs are better than cats. It's a fact. I'm pretty sure there was a study.

But there are some non-me people out there who disagree with this very basic, always true, totally not debatable fact. And we like to let those people think they're right now and then. They are, after all, cat people.*

*Editor's Note: In the spirit of the competition, we're going to let Blake have this one. Even though he's clearly wrong and cats are superior.

So, here's what we're going to do. Starting with the Core Set 2021 Play season, we're going to let you vote for cats or dogs with some Magic: The Gathering Arena sleeves through participating local game stores. During this time, when you purchase or play in-store or online (note that you should only play in your local game store when and where it's safe to do so—many stores are now running online tournaments, so be sure to check with your local game store), participating stores will provide you with a special code for a dog or cat sleeve code—your choice.

We'll then keep track of how many dog and cat sleeves are chosen, and we'll keep everyone updated on who's ahead. And if it's not dogs, well, then I don't even know what I'm doing here.

Ahem. The promotion will run June 26 until July 16, and we'll declare the winner with the release of Jumpstart.

There are actually three different sleeves for each of cats or dogs. The first sleeve is earnable June 26–July 2, the second July 3–9, and the final one July 10–16. Codes will not be redeemable until June 26. 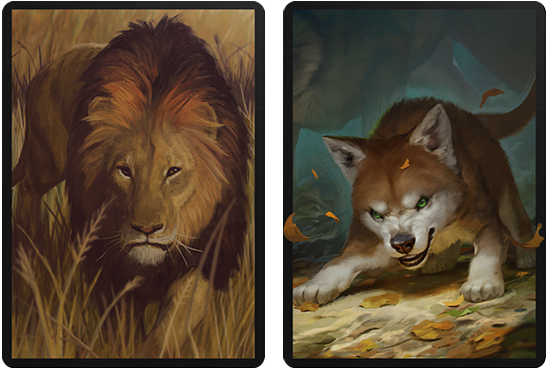 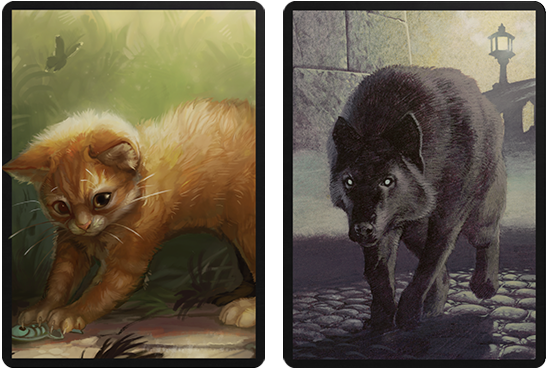 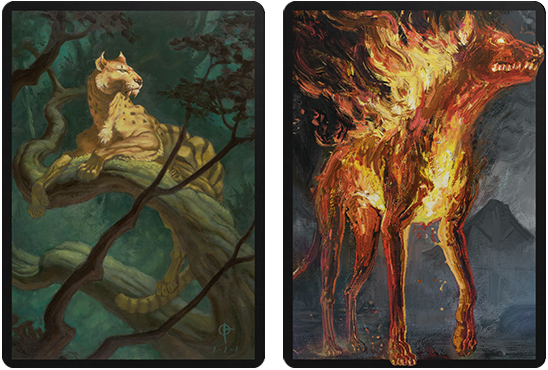 So, check with your local game store, start assuring your favorite pet that they'll totally win (especially if they're a dog), and pick your side today.

Especially if it's dogs.