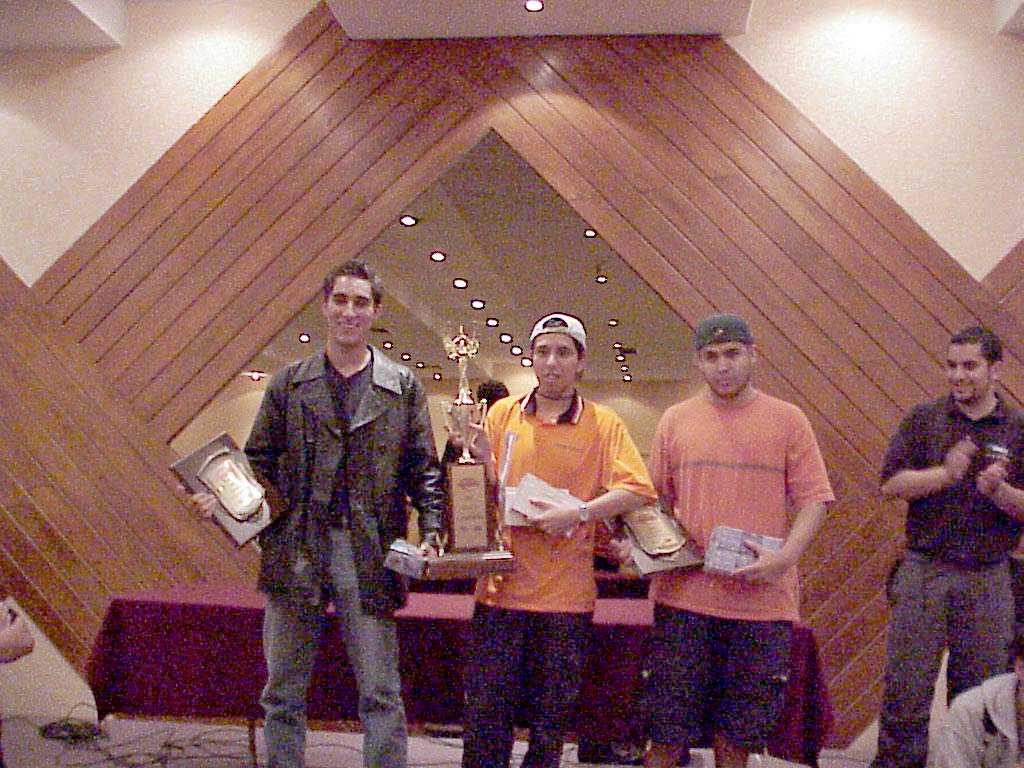 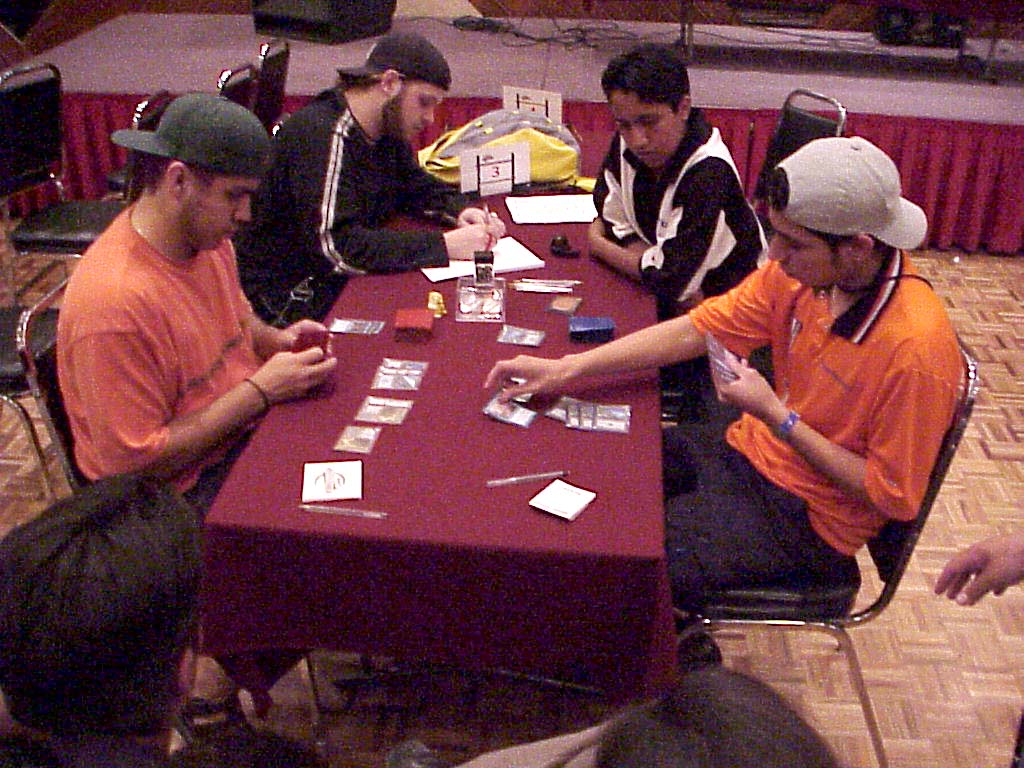 In the finals, Fracisco Barboza faces Carlos MedinaBarboza has done well in tournaments before; he won Mexico City's Pro Tour - Los Angeles 2000 Qualifier tournament and its 2001 Grand Prix - Rio de Janeiro Trial. He also came in top 8 at the 2000 Latin America Continental Championship in Santiago, Chile. Winning the Mexican National Championship puts him on his first step to even greater accomplishments, giving him a spot on the Mexican National Team at Worlds and an invitation to the 2001 Latin America Continental Championship in Buenos Aires, Argentina.

Rounding out the Mexican National Team are Carlos Medina, a resident of Mexico City who took home $1000 USD with his second-place finish, and Messaoud Bouchaib, a Top 8 finisher at Grand Prix - Helsinki who adds $800 USD and the third National Team slot to his list of prizes.

4 Blinding Angel 2 Voice of All