he best players in the world came together at Pro Tour–Honolulu for sun, surf, and intense competition in both Shards of Alara Block Constructed and Shards Block Draft. Going into the tournament, everyone was talking about the Magic Online Championship Series Season 2 Championship Top 8, which featured an astonishing 32 copies of Bloodbraid Elf. Did the feisty Elf reign supreme? What counter-strategies emerged, and which were the most effective? Paul Jordan crunched the numbers for all the major archetypes. If you're looking for the hard numbers on what beat what, you won't want to miss it.

Richard Hagon was on hand at the Pro Tour from start to finish, and his trusty audio recorder caught all the action. Join him as he recaps the event, covers key matches, and even sits down for exclusive interviews with Wizards of the Coast R&D members Erik Lauer, Tom LaPille, and Bill McQuillan.

And if you missed the Top 8 webcast, Evan Erwin has edited the finals down to highlight clips that you can watch right here. If you want the full story, sit back and check out the complete Top 8 videos. 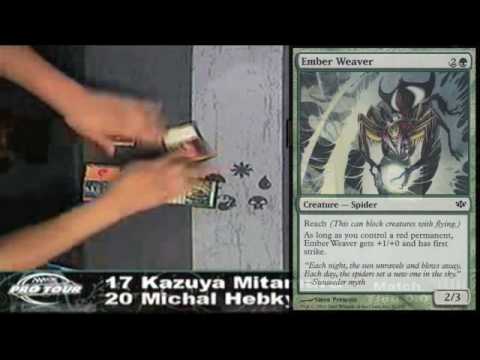 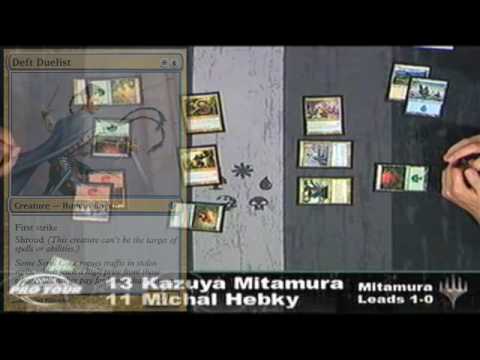 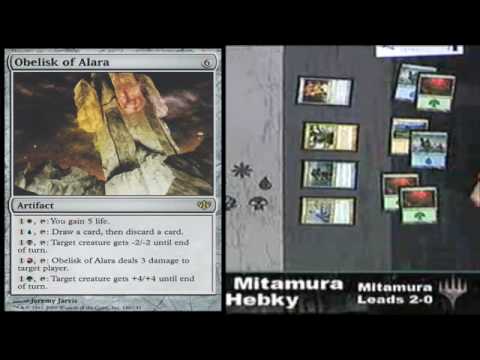 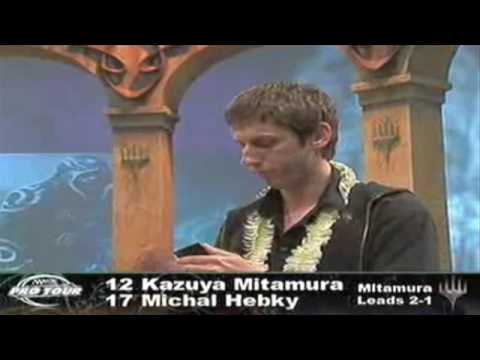 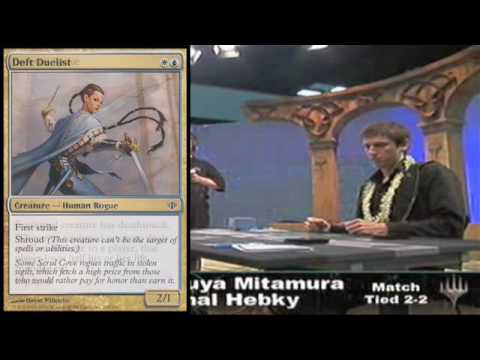