Magic's million-dollar weekend August 2–5 in Minneapolis, Minnesota, is going to be jam-packed with exciting moments. Not only is the city playing host to Pro Tour 25th Anniversary, an $850,000 three-day tournament featuring our first team-format Pro Tour since Charleston in 2006, but it'll also host a very special event featuring eight players, $150,000, and a Rochester Draft (yes, really) that will celebrate Magic's origins.

The Silver Showcase highlights players from the Pro Tour's past and present as they revisit a beloved old format using booster packs from Magic's first year.

The Rochester Draft will take place Thursday, August 2, at the Minneapolis Convention Center in Minneapolis, Minnesota, the afternoon before the Pro Tour. The single-elimination rounds will take place after the conclusion of each day of competition for Pro Tour 25th Anniversary, with the quarterfinals taking place Friday evening, the semifinals Saturday evening, and the finals Sunday morning.

We invited a total of eight players to participate in the Silver Showcase. The first four of those players are the top lifetime Pro Point earners from each geo-region as of the conclusion of Pro Tour Dominaria.

French Hall of Fame competitor Raphaël Lévy made his debut on the Pro Tour in Paris in 1997 and is the record holder for most Pro Tours played among all competitors in Magic history. He holds the record for attending the most Pro Tours consecutively, his streak finally ending before Pro Tour Ixalan as his first son was born.

Shuhei Nakamura is one of Japan's original mainstays on the Pro Tour after making his debut in San Diego in 2002 and now has six Pro Tour Top 8s to his name. He is tied for most lifetime Grand Prix wins, a number only matched by fellow Pro Tour Hall of Fame competitors Kai Budde and Yuuya Watanabe.

With sixteen Pro Tour Top 8s, Jon Finkel of the USA is regarded as one of the world's very best Magic players. He started playing at the very first Pro Tour in New York 1996 as part of the Juniors division.

A past and present Pro Tour legend, Paulo Vitor Damo da Rosa is Brazil's most successful player, and the Pro Tour Hall of Famer is in the conversation for the world's best. Adding to that is a career that started the latest of the four lifetime Top Pro Point earners, with his Pro Tour debut at the 2003 World Championship.

The above four players will be joined by four individuals who were hand-selected by Wizards of the Coast as recognition for their contributions to competitive gaming history, either on the Pro Tour or elsewhere. 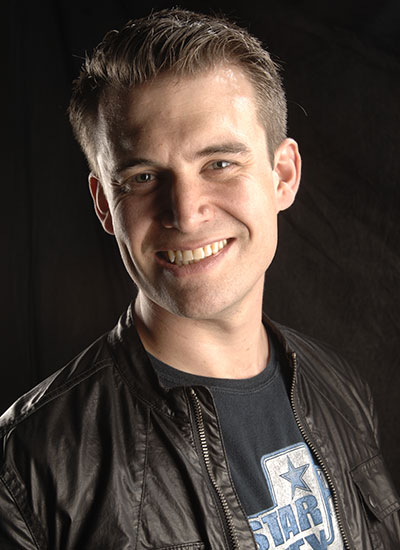 Brian Kibler has been playing on the Pro Tour since 1996. He has won two Pro tour titles and was inducted into the Pro Tour Hall of Fame in 2010. Kibler has been a long-time all-around gamer, and in recent years, he has become a regular face on Twitch as a streamer as well as a regular commentator for the competitive Hearthstone circuit. 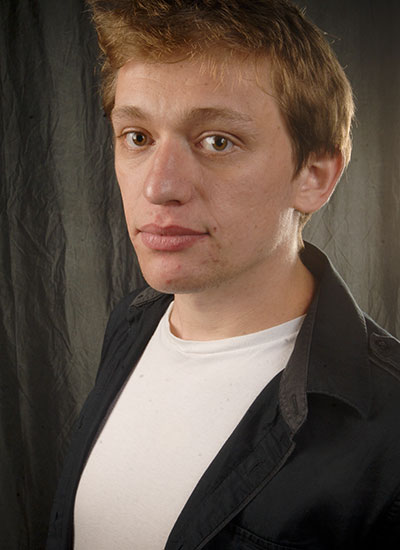 Stanislav Cifka is perhaps best known in the Magic community for winning Pro Tour Return to Ravnica in 2012 with the famous "Eggs" deck in Modern that used Second Sunrise with a variety of cheap artifacts like Chromatic Star alongside Ghost Quarters and Lotus Blooms to win in one epic turn. He is a renowned chess player, having earned the title of FIDE Master from the World Chess Federation, and was on the winning Czech Republic team of the Hearthstone Global Games in 2017. Cifka is also a regular streamer on Twitch. 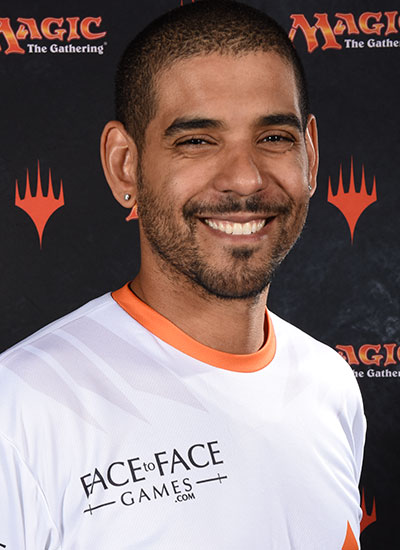 David Williams has been playing on the Pro Tour since New York in 1997, and in the decades since has risen to fame as a competitive poker player and runner up in the seventh season of Fox's MasterChef, where he showcased his cooking skills to millions. Jason Chan, perhaps better known by the video game community as Amaz, is one of Twitch's most prominent collectible card game streamers and is ranked in the Top 100 for most followed broadcasters on the platform. His first Pro Tour was in Kyoto in 2017, and he has been an avid Draft fanatic on Magic Online since he started playing a few years ago.

What Are the Prizes?

The eight players in the Silver Showcase will be competing for their share of $150,000, awarded based on their finish order.

What Will Happen to the Cards That Are Drafted?

The cards that each player drafts for the Silver Showcase will be donated to Child's Play to be auctioned off later this year!

You bet! We'll be bringing you the Rochester Draft on twitch.tv/magic live from Minneapolis starting on Thursday, August 2 in the afternoon with a special pre–Pro Tour broadcast, exact start time to be finalized in the coming weeks. We'll be opening with our Pro Tour preview of Pro Tour 25th Anniversary before kicking off the Rochester draft.

The matches for the Silver Showcase will be conducted and broadcasted after the conclusion to Swiss rounds on Friday and Saturday, with the quarterfinals all happening on Friday and the semifinals taking place on Saturday.

The Silver Showcase will be one heck of a party at the Pro Tour for Magic's 25th anniversary, so tune in and don't miss out on the action!