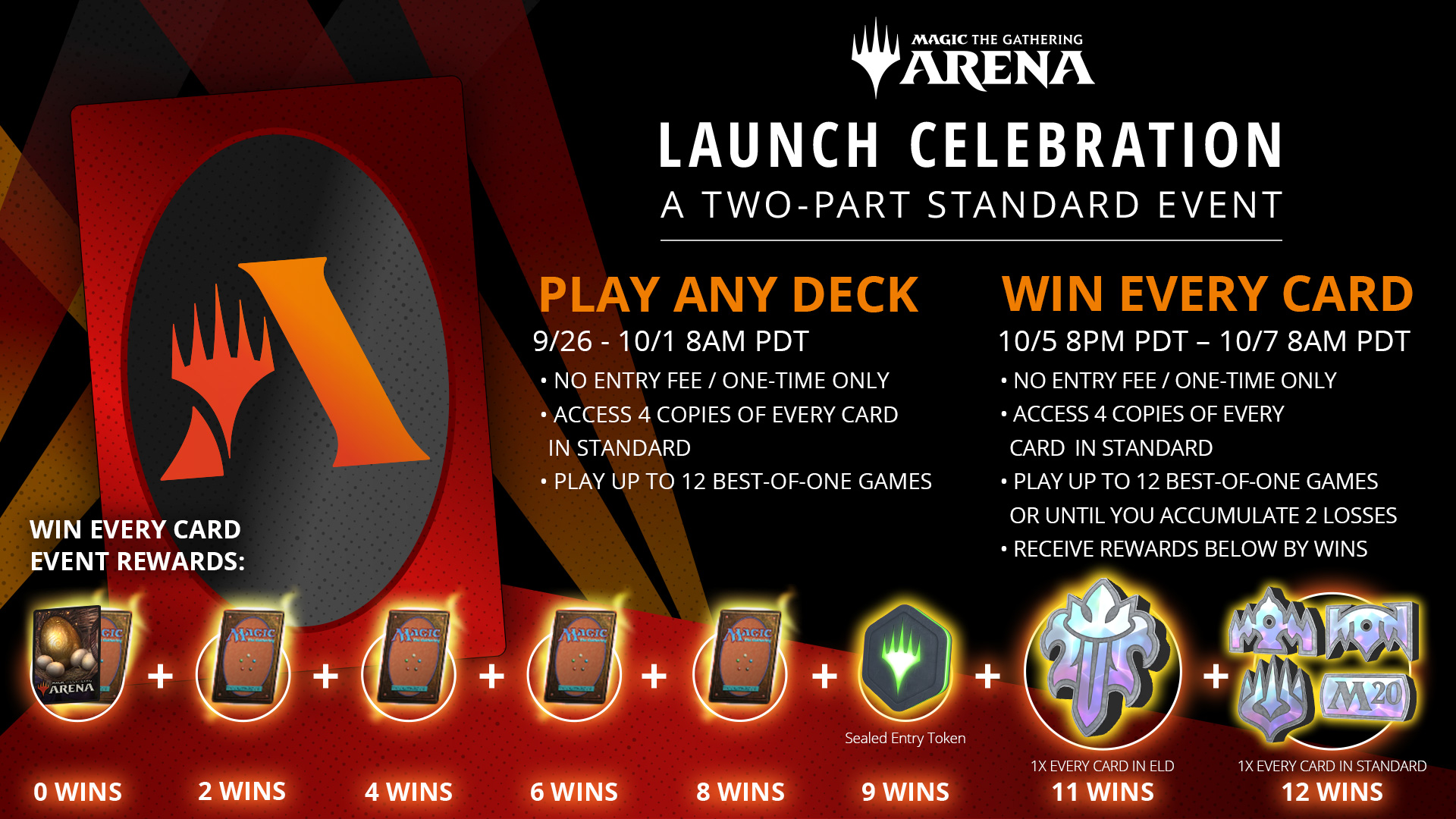 If you've brewed up something sweet, spicy, or satisifyingly silly—we've got room for more! Send your decklists to @MTG_Arena, and we'll pick a few to add to the menu.

For those of you unsure where to start, we've put together a few decklists to help give you a taste of the new set and the new Standard enviroment. Try them out, add your own flavor, or bake from scratch!

If They Die, They Die

Get If They Die, They Die Decklist for Arena Import

Green Around the Gills

2 Nissa, Who Shakes the World

Get Green Around the Gills Decklist for Arena Import

3 Shimmer Dragon 3 The Haunt of Hightower

4 The Cauldron of Eternity
36 Cards