Checking in with Play Design

It's been a while since Dan Burdick introduced you all to the Play Design team, and many things have changed. Seems we're long overdue to give an update on where we are (still Renton) and where we're going (probably also still Renton). I guess that about covers it?

All right, that probably wasn't the greatest joke ever told. Before I get into the latest chapter of Play Design's story, let's take a brief aside for

Play Design is the team within Magic's game design group that works primarily on competitive Standard and Limited, and designing our play formats in general. Our guiding mandate is to make playing Magic amazingly fun. We playtest, learn, evaluate, and design to interweave our sets into a cohesive and fun environment. We're the design team that works alongside every Set Design team to help every set turn out awesome and fun in practice.

The Story So Far

The Play Design team coalesced in strange ways over the course of many years, so it's hard to pinpoint exactly where "it" started. You could maybe stretch and claim it started back in late 2016(ish) when Ian Duke, Adam Prosak, Melissa DeTora, and myself were trying to navigate what the "C team" meant (Vision Design was A, Set Design was B, we were C) without a leader, but I think the true starting point was when Dan Burdick joined us back in the spring of 2017. We finally had our fearless leader, and the team exploded in both size and velocity. For more on the early days of Play Design, take a look at Dan's article here.

You may notice me under the designer section of that article; in May of last year, I took over managing Play Design from Dan (I told you this article was long overdue), which left him free to pursue individual projects. The core vision and mandate of what Play Design does is intact, though, over the last year we've grown and evolved in innumerable ways.

The composition of the team has shifted as some of our members have transitioned roles to Vision Design, coverage and organized play, or other projects, but who we are at our core is much the same:

The way we think about designing Magic has grown and evolved as well, but we'll get to that later. First, the team! 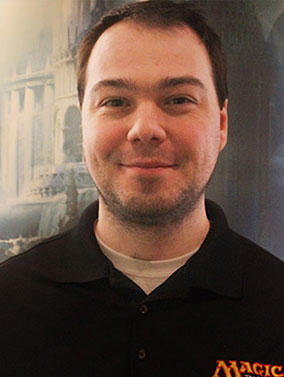 The incredible technical lead of Play Design, Ian's in charge of what the cards do at the end of the day and guides the philosophy of how we balance the game and interweave our sets to form awesome environments. Ian covers a lot of ground between working on sets, leading and arbitrating card discussions, and liaising with Arena. His experience as a veteran booster set lead is a huge asset to the team. 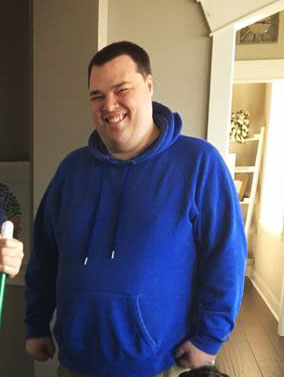 After a lengthy sabbatical leading Modern Horizons, Adam returned to the fold before another sabbatical leading another booster set (he's about a third of the way through that one). Magic's design has a lot of designers working on a huge variety of things, but Adam is one of the most hybridized between Play Design and Set Design. He also takes it upon himself to ensure that every single new recruit to the design group finds a comfortable and welcoming home. 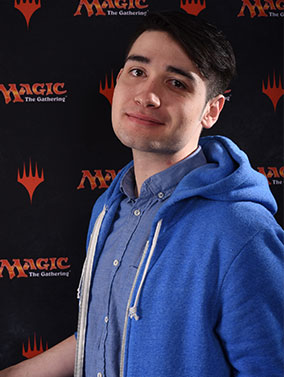 Evolving into one of the main pillars of Play Design as our trusty lieutenant, Andrew's skill at knowing which cards to tweak and how is remarkable. He's also the designer most likely to know the purpose and place for every card in all five(ish) sets in flight at all times off the top of his head. His expertise in deck building and play continue to shine bright. 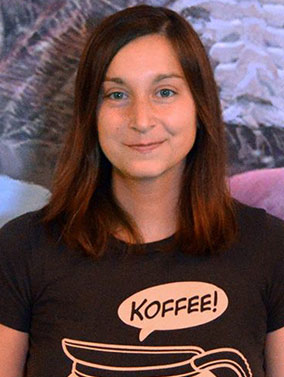 A longtime mainstay of the Future Future League, Melissa contributes greatly to our exploration of formats and excels at balancing the needs of competitive and casual play. She has some of the most varied interests and responsibilities, working on nearly all our oddball formats and helping test our Japanese card game, Duel Masters. She's also one of our most prominent public personas, between streaming, writing, social media, and traveling to events. 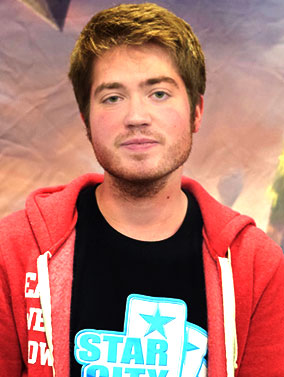 Our foremost deck builder and a keen mind for analyzing formats, Michael's insight is invaluable. Beyond our core Play Design work, he's often parachuted in to help us figure out complicated problems in never-before-investigated formats we're experimenting and tinkering with. 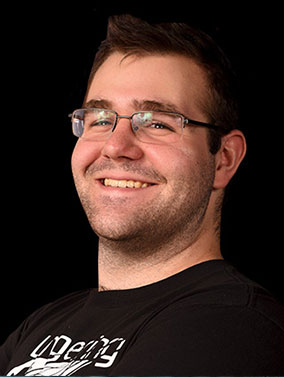 The newest full-time designer, fresh off the Platinum life, Donald is perhaps brighter than he is friendly, which is pretty unrealistic as it is. A discerning connoisseur of Grizzly Bears and combat tricks, he's also key for slicing our upcoming Standard formats in dozens of ways to figure out how they work structurally. 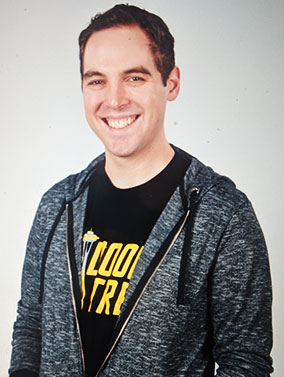 That's me! I shifted from my role as a senior designer to design manager a bit less than a year ago, but before that, you could find me leading things like Commander (2017 Edition) or Iconic Masters, though I also designed the game system for the Transformers TCG we released recently. I still moonlight as a designer from time to time, but my main focus these days is on the people and process of Play Design.

What would you say you do here?

One of the most common misunderstandings I've seen about what Play Design does is to think of it as a playtesting team making sure the cards are balanced. That's part of our work, but only the first step of many. At the end of the day, it's vital that what we produce is balanced, functional, and "not broken," but nobody is excitedly pitching their grandmother on why this "totally not that broken" game is worth most of their evenings and weekends.

When you get down to it, we're the team trying to make it possible to do the most exciting, most splashy, coolest things we can put on cards and make it all work out in the end.

When we look at a set, it's not really a collection of cards; it's a collection of tools. We're trying to create a fun sandbox to play in from those tools, but we need to make a system that can't be cleanly solved.

To that end, we work to ensure there's a wide variety of options both for and against any of the innumerable strategies and angles we put our eye to over the course of working on a set. By the end of our testing, we know the shape of the format, but we don't know the specifics of how things will play out. If we think we do, we'll change the cards to make it harder to solve.

We try to make sure that regardless of which cards shake out to be strong, there's something there that can help fight against it. A lot of those safeguards go unused, which is entirely fine. Sometimes whole strategies go unused: maybe we have a ramp deck that goes over the top of midrange but it turns out there's nothing for it to prey on. We look at the various roles these need to serve, whether it's generic answers for best of one on MTG Arena or very targeted shots for sideboard play. As long as all those tools are available and fun, we can have confidence that the format will be awesome even if we don't know the specifics of what's going to make it awesome.

We're also the team trying to make sure the set themes, mechanics, and cards deliver on their promises. Sometimes that's tweaking designs to make the offbeat build-around work. Sometimes that's investigating all the options in a refined strategy and making sure there are different ways to build and play it. The cleanest example of this is the myriad ways to build Boros aggro; during testing, Donald (and others, though in this case mostly Donald) built probably seventeen different Boros decks, and we kept tweaking cards until we weren't sure what the best way to build it was.

I hope you enjoyed the look into where Play Design is these days (still in—uh actually, never mind) and even more that you're enjoying the fruits of our labor! The last couple of Ravnica sets have turned out as well as we could have wanted, and we're likely as excited as you are to explore what's around the corner with War of the Spark!