Three of those jobs are Rogue, Shaman, and Warrior. Rogues look like this: 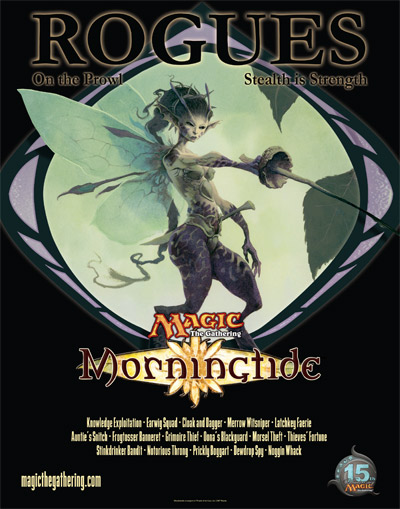 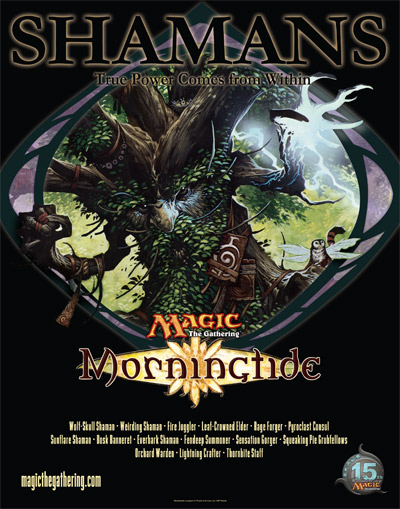 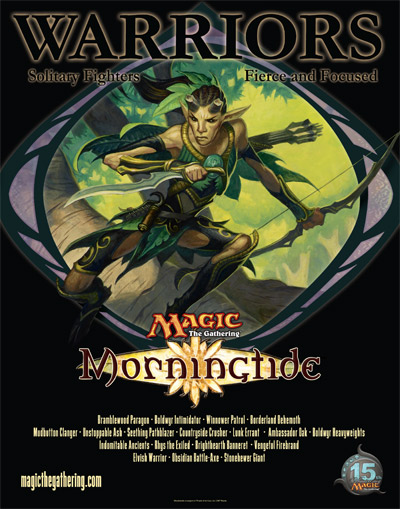 Tune in tomorrow for the other two classes!