Qualifiers for Pro Tour in Portland 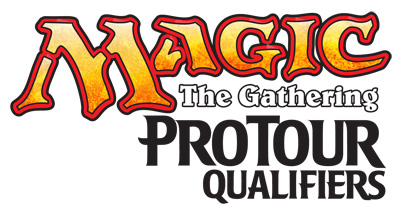 Use the locator above or check the links below to find an event near you that could earn you an invitation to Pro Tour Magic 2015.

If you have won a Qualifier for Pro Tour Magic 2015, information about your travel award can be found here.

All players are eligible to play in Qualifiers for Pro Tour Magic 2015 except the following:

The structure for qualifier tournaments feeding Pro Tour Magic 2015 will be modified Swiss-style, with top players after the Swiss rounds playing in a single-elimination playoff for prizes and invitation(s). 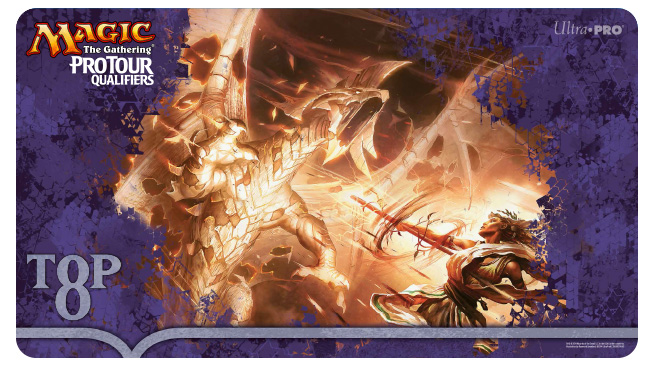