Posted in Reconstructed on February 18, 2014

his weekend is Pro Tour Born of the Gods! The world's best Magic players will all congregate in gorgeous Valencia, Spain, for a chance at walking away with $40,000. 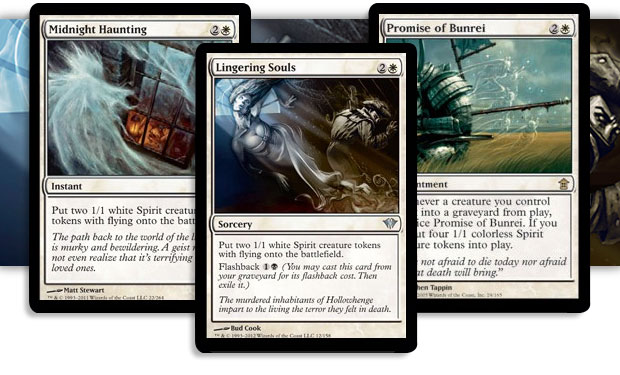 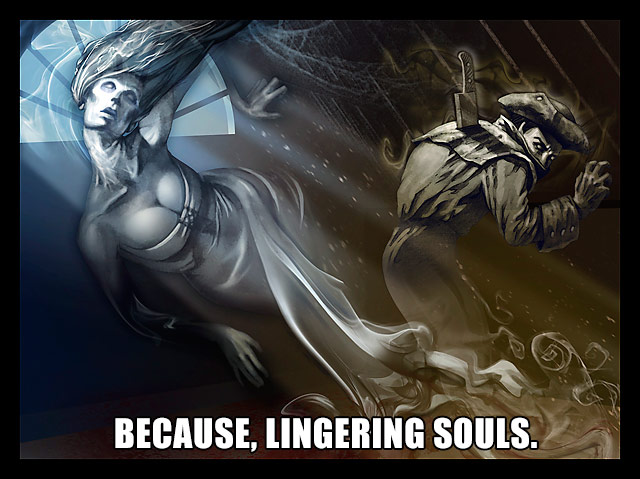 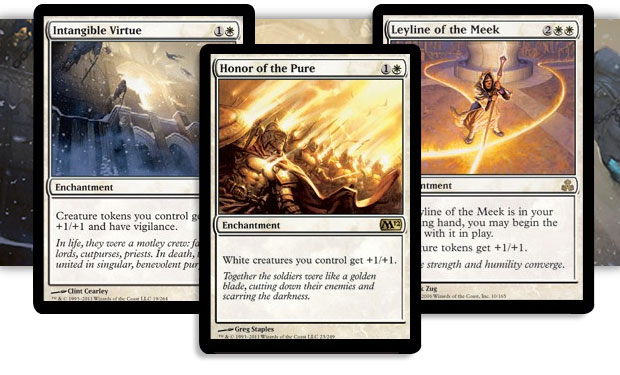 Honor of the Purewas a good fit—but with Bitterblossom back now, it's no longer as good as it once was. While there are certainly a few cards that Virtue and Leyline don't work with, either, but pumping your Bitterblossom tokens is such a crucial part of the deck now that I'm a bit remiss to keep Honor around.

4 Soldier of the Pantheon 4 Thalia, Guardian of Thraben 4 Leonin Arbiter 4 Spirit of the Labyrinth 4 Aven Mindcensor 3 Brimaz, King of Oreskos 4 Mirran Crusader 1 Sunlance 4 Path to Exile 4 Honor of the Pure

4 Thalia, Guardian of Thraben 4 Leonin Arbiter 4 Spirit of the Labyrinth 4 Honor of the Pure

4 Mutavault 4 Soldier of the Pantheon 4 Thalia, Guardian of Thraben 4 Leonin Arbiter 4 Spirit of the Labyrinth 4 Mirran Crusader 4 Honor of the Pure

4 Raise the Alarm 4 Path to Exile