avin was feeling a little under the weather, so I offered to cover for him this week. 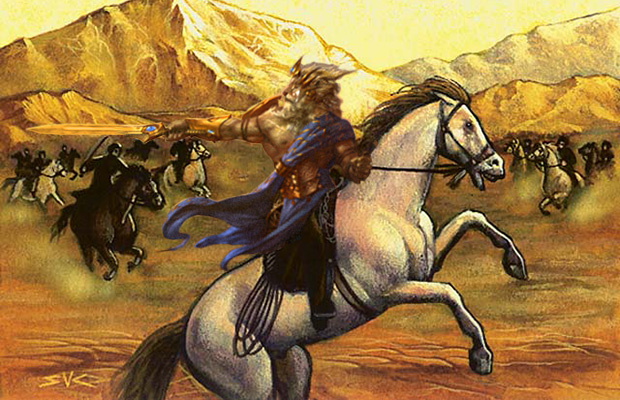 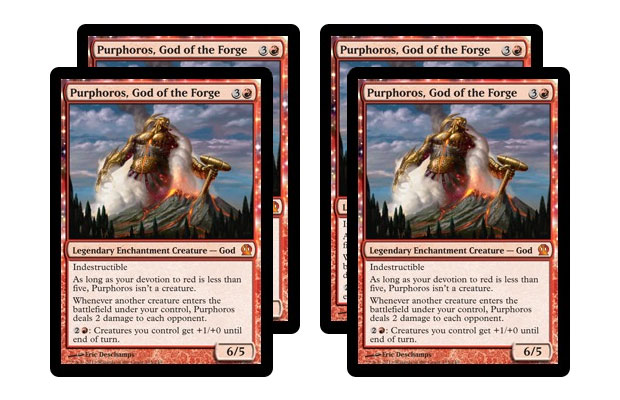 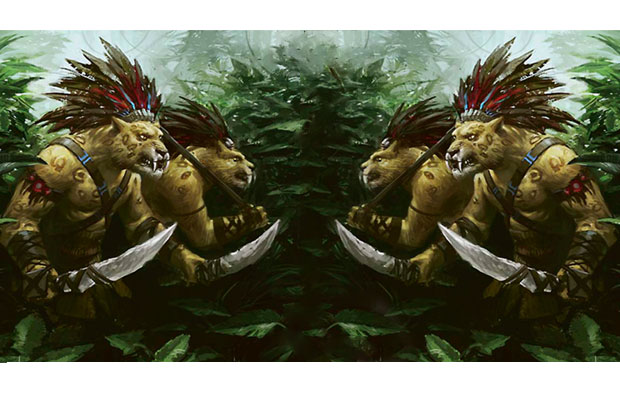 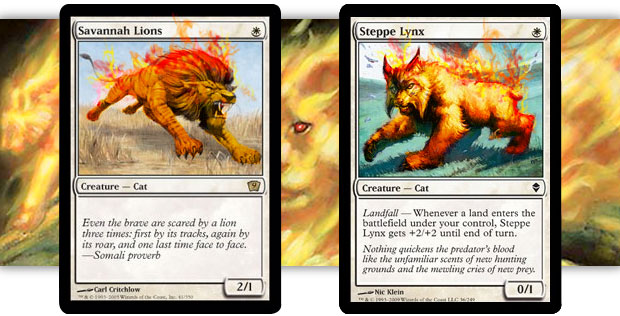 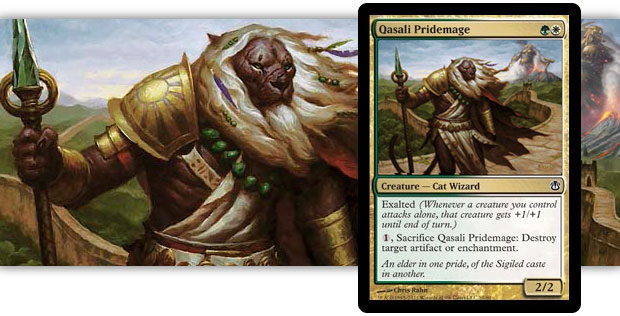 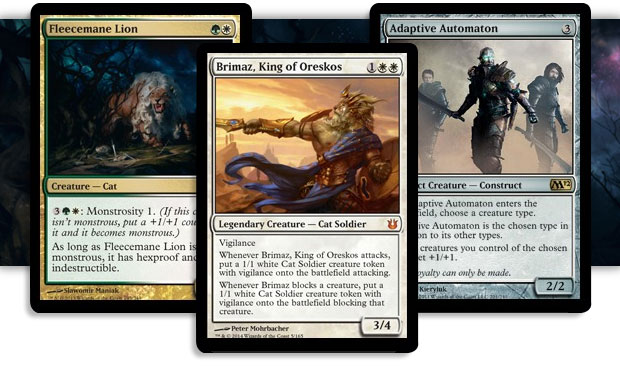 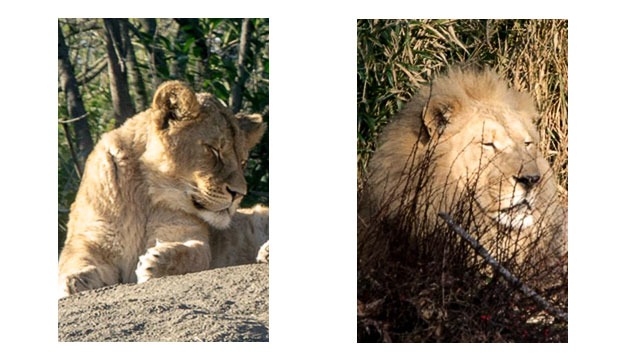 5 Purphoros, God of the Forge

4 Chalice of Life 2 Ajani, Caller of the Pride

4 Healer of the Pride