your rules questions to level 4 judge Rune Horvik at saturdayschool@horvik.com. He answers approximately 30 questions every week.

The correct answer is "No". Since Natural Emergence has a type-changing effect (changes lands to creatures), all of its effects are applied in the same layer (layer 4). Humility has an "other continuous effect", which is applied in layer 5, and will always overwrite and remove the first strike ability of the lands.
See rules 418.5a and b for explanations of which order effects are applied in. 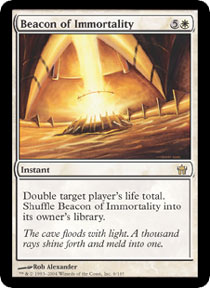 Thanks to Lee Sharpe for feedback and proofreading.