hy let nature control the living destiny of your planewide civilization? You let the vagaries of natural evolution run the show, and all that results for your living empire is a smattering of confused evolutionary dead ends. To become a truly dominant realm-culture, you need to hand-craft the development of your component species for maximum predatory advantage. You need a tiered system of developmental stages by which you can create dread biomechanical warriors from humble pupae. What you need is a life cycle. 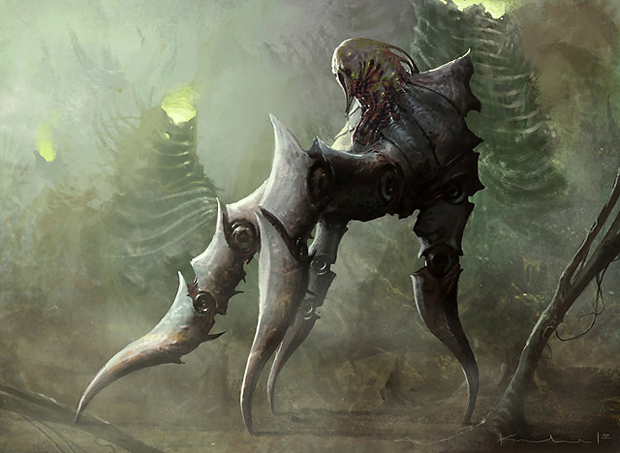 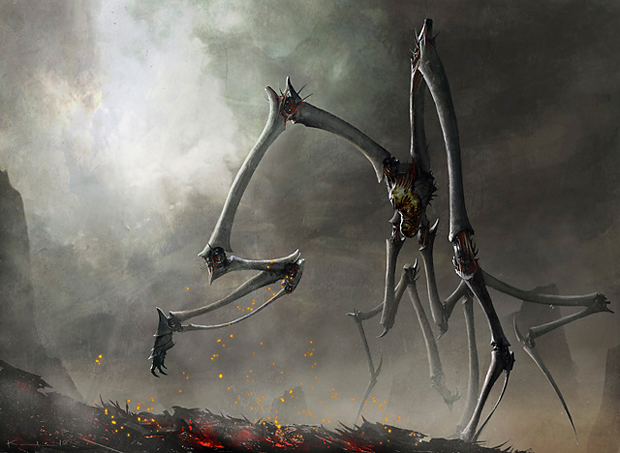 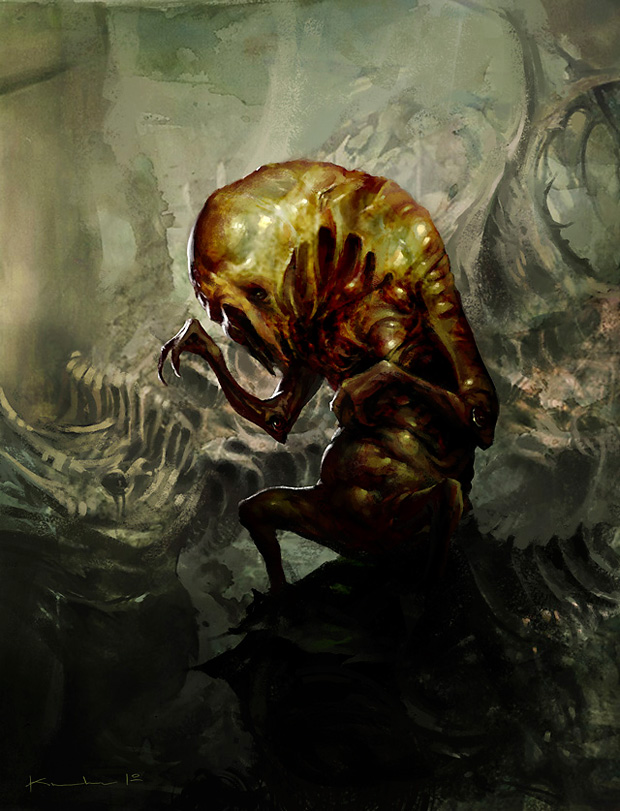 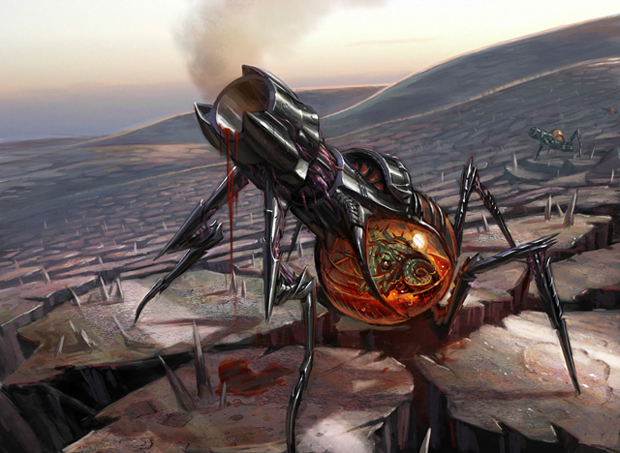 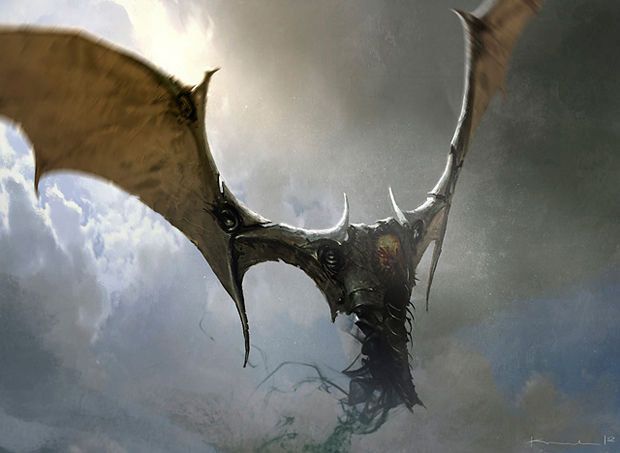 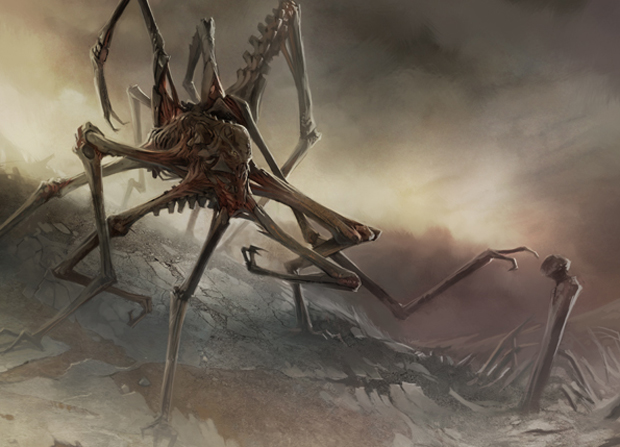 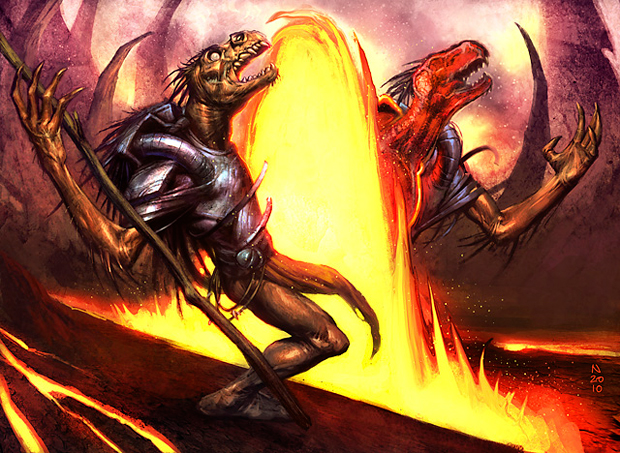