This is to testify that _______, Dark Mage (hereafter SIGNANT), on this ___the day of ____ (year), hereby agrees to the terms, rules, and conditions specified in this and all associated documents (hereafter COVENANT). SIGNANT agrees to assume, to the furthest extent of all applicable legal and/or mystical jurisdiction, all responsibility for the property and services rendered by the providing party (hereafter DARK FORCES). 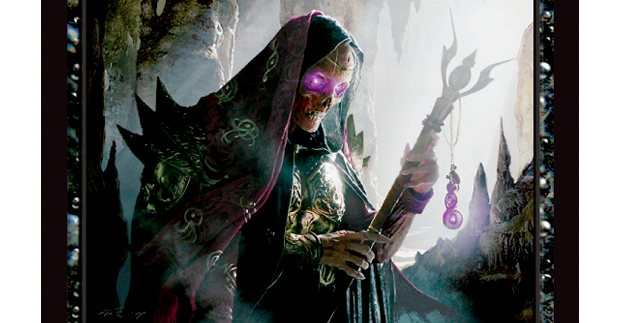 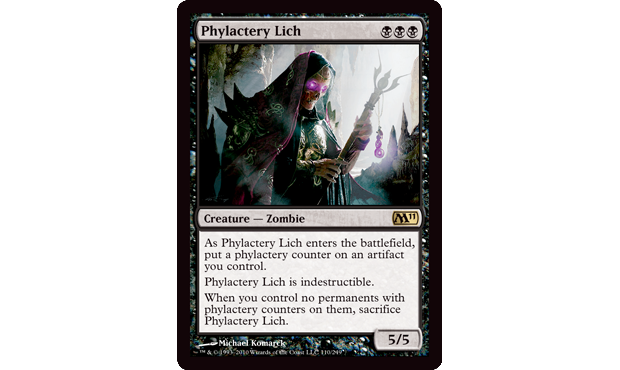 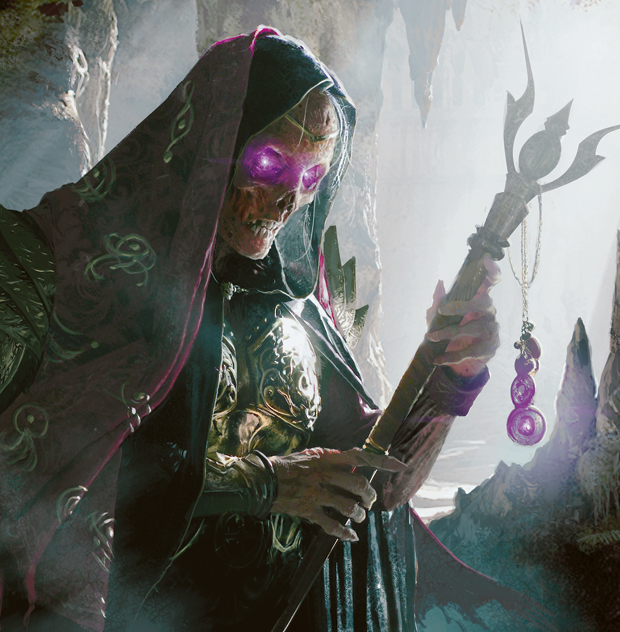 Plus its abilities perfectly express the flavor of a lich, a nigh-immortal undead creature that protects its immortality by hiding its soul in a special magical container. The way to kill a lich in Dungeons & Dragons, for example, is to find the lich's phylactery and destroy it, severing the link between the lich and its deathless state. I enjoy how Phylactery Lich delivers on my Vorthosian expectations of a lich in creature form, while still lining up with the high-risk, high-reward feel of Lich cards from Magic's history. This is what liches do. 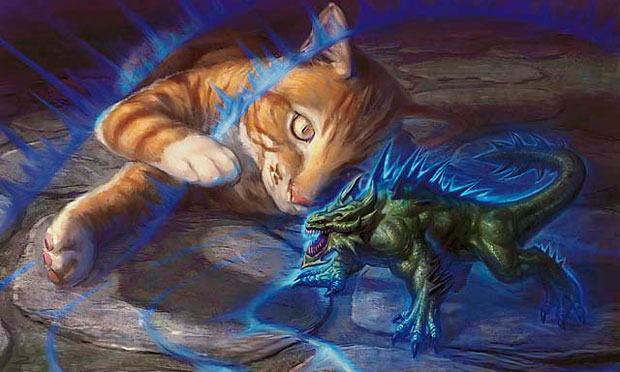 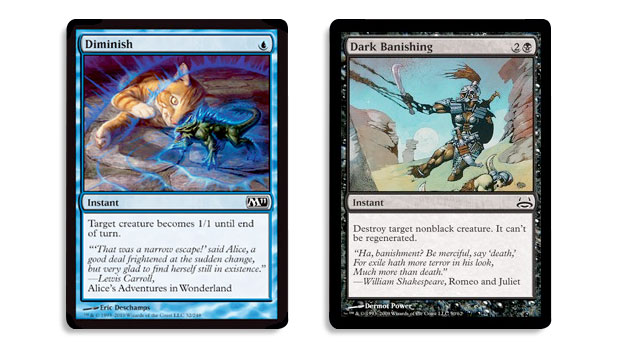