hat do you think about when you hear the words "multiplayer Magic?" Do you think of a popular format, like Commander? Do you recall ways and wonders of making multiplayer happen? Perhaps historic principles of battling for supremacy among many?

When I think about multiplayer, it's what many of us call Free-for-All: each player is out for him- or herself, and the last player standing wins. It's multiplayer at its essential core and it's how I imagine the Gruul would play Magic, given their penchant for demonstrating strength within groups. 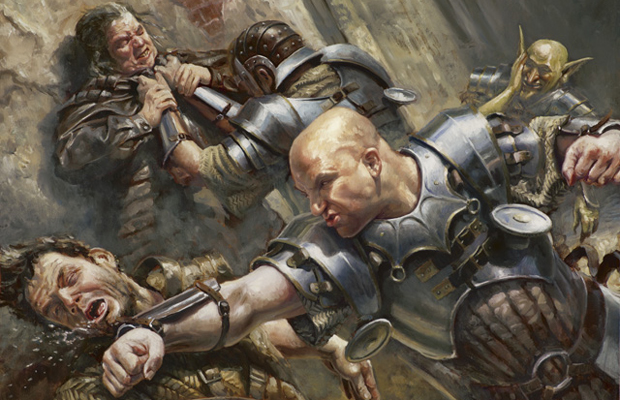 I also don't believe that would satisfy them.

If you like to hunt, eat, or otherwise break open multiplayer games, these are a few more ways to make it happen.

Focusing on one opponent at a time, such as Attack Left (or Right), keeps games moving, but the free-ranging spirits who play multiplayer usually like a little more variety.

Assassins is an old format originally published in The Duelist. It pushes a Free-for-All multiplayer game toward more cohesive attacking without requiring teams or attack direction. It's less primal than pure all-for-yourself, but secret targets don't feel quite so sneaky when you still just want to crush everyone else anyway. 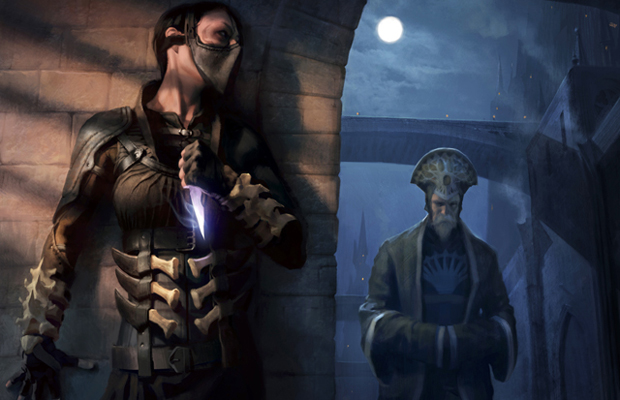 This format is the creation of Kevin, a player at my local game store, and it's maintained popularity for a couple of years now. What makes it truly compelling is the story that's created—the flavor of assassins come to kill the monarch, with the intrigue of a traitor in the midst with just one loyal bodyguard. Like the convoluted storylines I've heard manufactured for Archenemy, the desire to one-up the experience each week keeps it fresh and healthy. 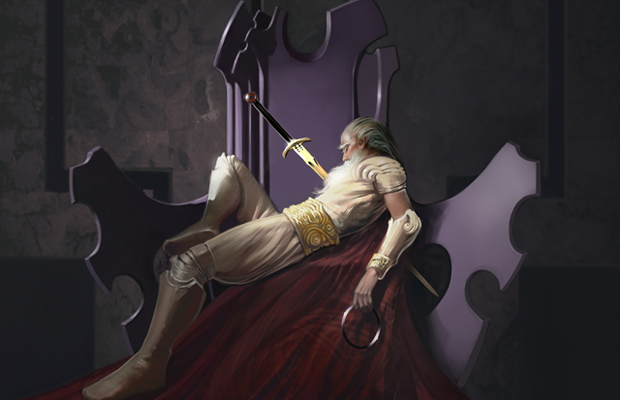 But what if you just wanted to be the monarch and rule as much as possible? Who would need secret roles then?

Conquerors is the perfect format for players who want to live the dream of taking other players' resources. Unlike a "reboot" format like Zombie Magic, where players come back from the dead to fight or you (or not), this take is straight-up attacker-take-all. 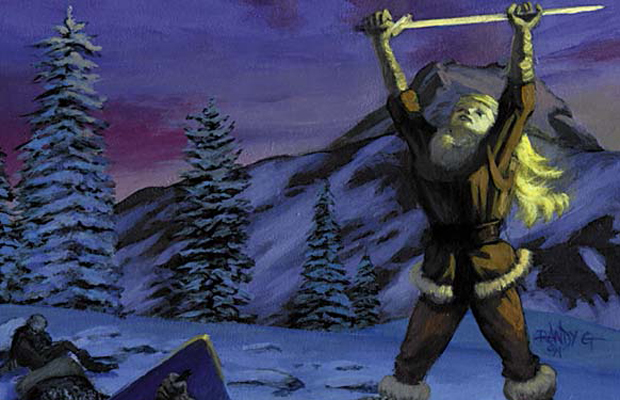 Formats like Usurpers are more subtle and indirect about encouraging attacks, but there're no jokes here. What Conquerors delivers is the satisfaction of value in attacking and defeating other players. While earning a victory point via arbitrary rules can be exciting, actually achieving an immediate result from a smaller victory is different. Being able to acquire Equipment, enchantments, and more is usually a bonus over the lands.

I often provide all the booster packs needed for some Limited and thereby make this type of conquest easier to understand (since I still own all the cards being used). What I enjoy about it is how it can lead to both quick player defeats and longer player lives. There's a tension between weakening a player enough to be defeated, but not so weak that someone else will get to swoop in to claim the prize. It's a delicate dance that creates quick alliances and fast turns on breaking them.

In other words, if you enjoy messy political maneuvering, Conquerors is for you. For extra political intrigue, try The Bazaar. 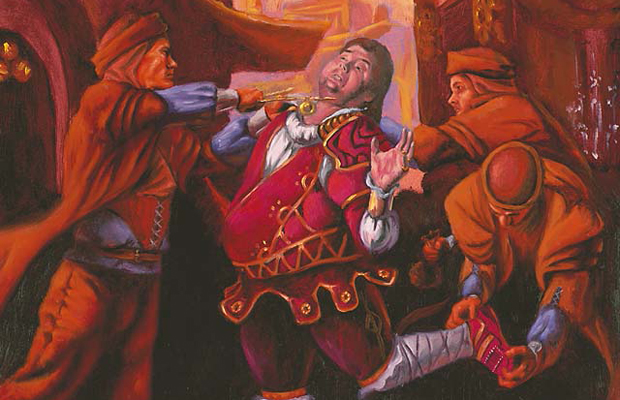 What you can take in Conquerors is now reduced to what you're willing to part with for a time. Running The Bazaar is great in a bigger format, like Commander, where varied cards and effects are available. Selling land for someone else's draw step can be a great way to fight drawing too many lands yourself, but letting weaker players buy the forces they need to stay in the game is a wrinkle of politics usually unexplored in formats.

Ultimately, how your group handles sharing-cards-as-ownership during the game can open a whole new dimension of game play... if the usual stomp and howl isn't enough on its own.

What all of these formats tie together is the relative ease you can adapt an ordinary format (Free-for-All) into something exciting to try. Secret goals, public auctions, and everything in between can reshape your Magic experience even if the players and their decks stay the same.

Just don't hit them over the head too hard with something they're not interested in.

Join us next week when we take the time to be sneaky and subtle ourselves. See you then!