azzle woke with a start. He heard a cry of alarm and the sounds of boots rushing outside. He sat up with some effort and listened to the chimes and ticks of the two hundred twelve clocks around him. It was a comforting noise, so much so that the cry for help had to register a second time in his mind before he realized what had probably happened. 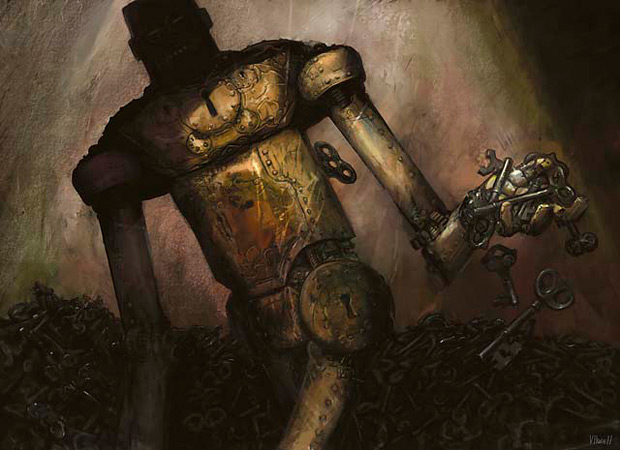 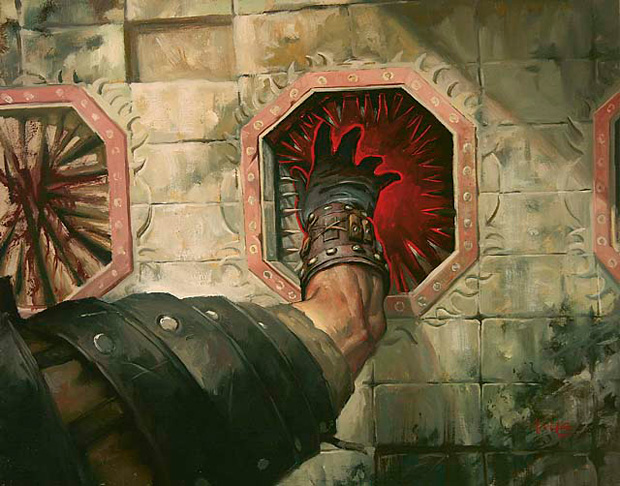 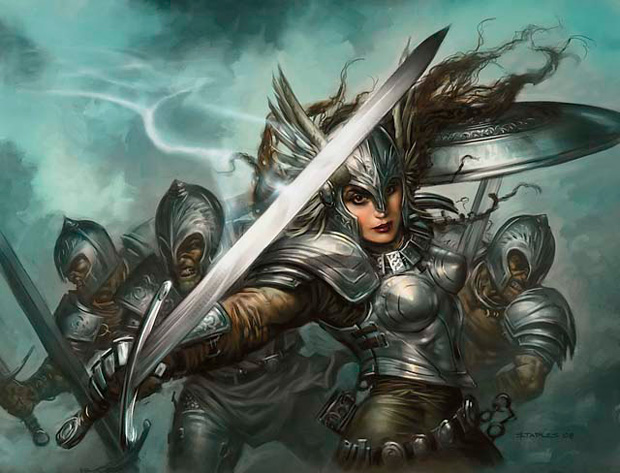 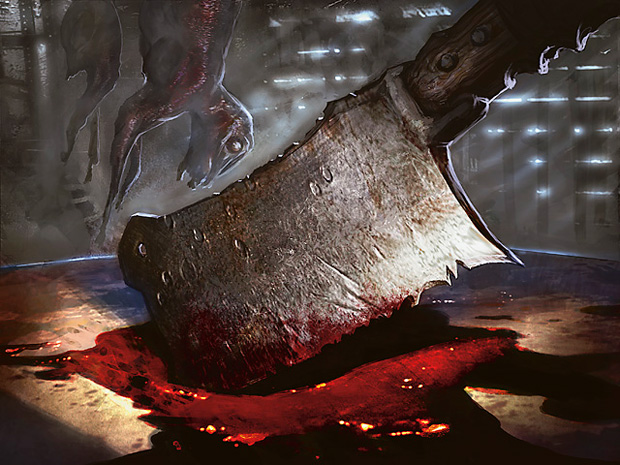