Fun by the Numbers

Seriously. While you might not prefer the field of digits, theory, and logic, it's thanks to millennia of development through countless cultures and individuals that our entire modern world exists as it does today.

As a mathematician I'm prone to bias here. But that doesn't make what I said entirely untrue.

Take, for example, Magic. It's a game driven by numbers, order, logic, and processes. Statistics and probability are game-defining pieces of what make it awesome. Every deck you build and every game you play are influenced by the mathematics underneath. While I can't explain or even completely define them, my appreciation for the subtle balances built into twenty years of refinement only grows. 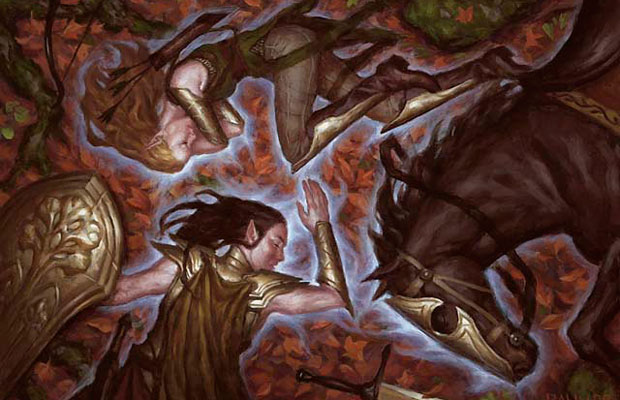 I know. Waxing philosophic about things I don't have to be concerned with maintaining isn't particularly interesting. But it does lay the groundwork for what we're doing today: basic statistics. Now, before you hit the back button in your browser hear me out. For two weeks I asked for Krenko, Mob Boss Commander decks to be submitted. I carefully reviewed each submission. Out of the generosity of my heart I reformatted decklists that weren't in the requested format. (You're welcome!) Finally, I set about some fun that's a very different flavor from what you're used to.

Today, I'm going to show you a very different way to build decks. It isn't easy or fast, but that's part of the process of discovery it creates. Everything I discovered was driven by readers like you.

Let's start with a handy link. This spreadsheet contains all of the data from all of the decks that each of you submitted. For reference:

That should help clarify what you're looking at, should you choose to dive in. However, I'm going to do a lot of that for us, starting with some surprising info:

The name or username submitted with the deck is included, so you can go look at each deck individually, if you want. What I will be covering today is what one deck looks like based on everyone's rolled together. So let's do that by answering some questions.

"What is the deck of strictly the most-often-included cards?"

1 Chancellor of the Forge
66 Cards

This is the purest deck if we counted each appearance of a card in a deck as a vote. It isn't a bad deck, and speaks to the theme most of you ran with: Goblin tribal.

While the list of the most popular cards is interesting, it isn't the "average" deck we found above. There at 38 creature cards, 4 nonbasic lands, and 27 spells. Our numbers are a little off, so let's look again.

1 Chancellor of the Forge

What's changed? Not too much, but now it's reflecting the addition of some very strong cards:

We lose out on tricky cards like Tuktuk the Explorer and Spikeshot Elder, but that's the case with many other cards that just didn't make the cut. If you wanted the average deck, this is the best place to start.

The two decks above are, effectively, decks by popular votes: The most representative cards based on which were submitted more often. But there's always the next step. One thing that I've been working on is adding "classes" to all of the cards in my Commander Box.

A card's class isn't based on its type line or other characteristics. Classes are descriptive shorthand, telling me things about the card without having to know it's full text box. By adding these classes to every card I enter into the spreadsheet I can search for specific effects I want.

To give an example, Evolving Wilds is a great card for Commander. Searching up a basic land of your choice helps us cast spells. This type of effect is what I shorthand as the "Fetch" class. If you take the relevant text "search your library for a land" and search Gatherer you can find many similar cards. Within my spreadsheet I can find all of them by just filtering the column for Fetch. 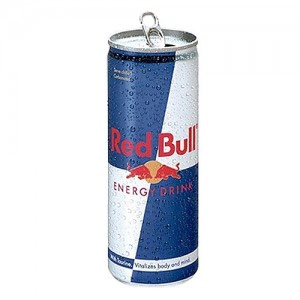 I'm not reinventing the wheel, and what I call cards might vary from how you'd choose to. The point is that I create a very quick way to find the types of things I want. Building a Commander deck is daunting, but using a class system makes it much faster for me. And since I've added the classes for every card, we can create some much more peculiar decks. (ProTip: Adding classes to more than 800 unique cards is tedious. Bring caffeine if you plan to try it.)

So what kind of deck would I want? I'm a fan of tokens, recursion, and Glorious Anthem-type effects. The classes Tokens, Recursion, and Anthem can give us exactly that. I also want to ensure I have plenty of mana, so adding in the aptly named Card Draw and Fetch classes, as well as several nonbasic lands, should round out a typical deck. 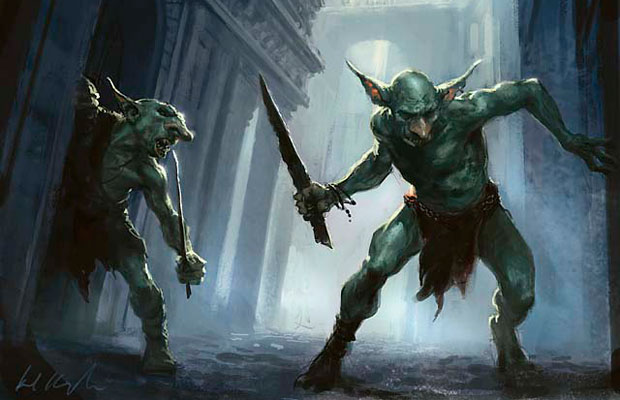 This is quite a different blush from before! Our creature count is way down and our nonbasic land count is all the way up to 10. What gives? It's a result of our selection:

Our selection is, ultimately, pretty narrow. There are many other classes of cards that can be considered: Removal (things that kill things), Equipment (all things Equipment), Burn (for face-melting good times), and Dragon (because, hey, Dragons) are all great things to have in Commander.

The point of this deck is to show you what happens when you turn the blinders on completely. You can gather as many decks as you want, and classify every card you see, but it still takes a wider view of the cards you're selecting to make a deck happen. What classes can do is make that process faster by highlighting which cards appear most often. It also calls out cards that can fill a variety of roles. For example, Wurmcoil Engine and Umezawa's Jitte are popular cards in Commander and elsewhere since they each fulfill multiple roles:

When you start looking at cards in terms of what they can do for you, you can quickly find the cards that do what you want. And if you find an effect you want more of, don't forget to use it as a text search in Gatherer, as mentioned above: you don't need to create your own spreadsheet to find the cards of your dreams!

And while I said I'd be pulling all aggregated deck data, I have one more point: all the collating and sorting in the world won't find the interesting decks that lay hidden. Consider this submission from CMDR Decks, a YouTube video series dedicated to Commander decks:

When I saw this I was floored. What is he doing? Fortunately, the email explained it all:

The basic idea is to stall and draw/manipulate your library until you draw your combo pieces to win. Krenko, Mob Boss with Thornbite Staff and Altar of Dementia allow you to make a Goblin, sacrifice it to mill (put the top card of a library into the graveyard) someone for one, untap Krenko, then rinse and repeat. You are also able to make infinite mana with most of the other sacrifice outlets. This allows you to mill people with cards like Sands of Delirium. You can also get infinite mana with Umbral Mantle equipped to Krenko, and have three or four Goblins with something like Skirk Prospector.

So there you have it, Mono-Red Krenko Mill.

I didn't even have a class for the Walls that came with this submission, and I would never had thought to try something like this. Blue is usually the domain of milling players, but it's in red that ways in Commander exist to pull it off quickly.

Ultimately, compiling decks and classifying cards are just tools to use. There's no replacement for exploring and trying out new things. But if you find there's too much to figure out, I hope the idea of pulling together decks you like is something you'll try yourself.

This week was a huge effort on my part. While the actual decks were easy to pull out, organizing and manipulating the data up front was time consuming. I don't know how heroes like Gavin Verhey do it every week, but just the process of going through each and every deck submitted took a toll on me.

Not that I didn't enjoy doing it! All of this is very similar to things I do elsewhere in the world, and once the ball was rolling there was no stopping it. What I want to know is if this type of analysis is something you enjoy.

I'm always looking for different ways to not only get feedback and ideas from all of you, but to also incorporate and include as many of you as possible into articles. Compiling all of your decks elegantly fulfills both desires. I hope you feel the same way, too.

Join us next week when we standardize other things. See you then!