f you are anything like me, you are already giddy about this weekend's Prerelease. The Born of the Gods cards have been revealed and in only a few days you'll be giving your allegiance to one of Theros's minor gods, cracking open your event pack, and battling for prizes with others who are excited to get their hands on the cards for the first time. 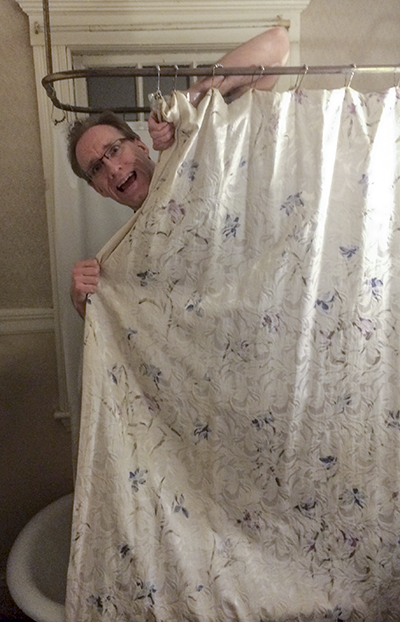 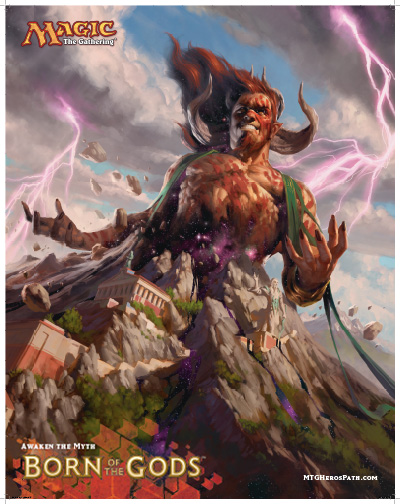 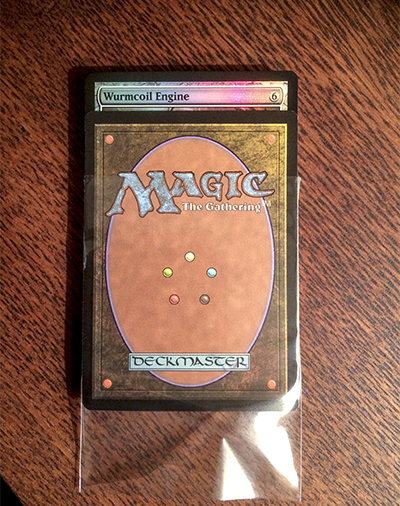 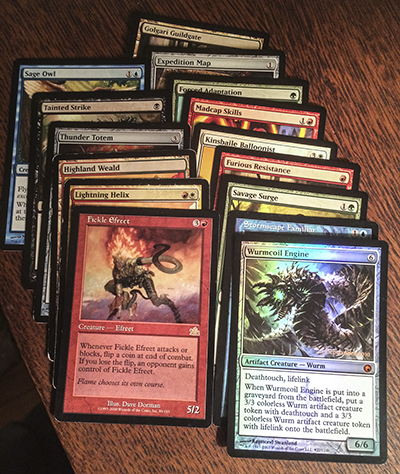