I remember the words clearly. It's an interesting thing about trauma: You never forget some details, even if you're missing everything else. I recall a friendly blonde nurse showing me a miniscule needle. I turned to my mom who merely smiled in support. Then, as the nurse spoke those haunting words, my gaze drifted back over to my shoulder again where a needle the size of a great sword was jammed into my deltoid.

I have no idea what shot I was getting, but it most certainly hurt. What a fiendish liar. 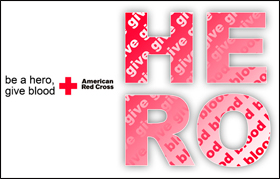 We don't forget moments like that. The complex mix of disappointment, betrayal, and shock can shape a perspective across a lifetime. It wasn't until college that I managed to overcome my aversion to needles and began regularly donating Type O blood. (Advocacy Moment of the Day: If you're healthy and willing, please find time to donate blood for your area as well!)

There are things like that in Magic too, right? Whatever it is that bugs you—counterspells, kill spells, land destruction, swarming armies, or something else—I'm sure you feel strongly about it. Indeed, you remember what felt like an imposed bait-and-switch that violated your sense of fairness.

Today, we're not going to fight these feelings but embrace creating them. After all, I needed that shot.

Wait. Hold on. Aren't we taking a sneak peek into the upcoming Planechase release?

Yeah. We'll get there.

The first thing I want to blush on is the idea of baiting and switching on opponents. For those of you into "strategery," you'll note that this is a pretty good way to advance in a game. Through cards, actions, and other information you know your opponent can gather, you present one situation when the reality is something different.

There's a mechanic that does precisely this, and it's a little quirky: ninjutsu. Take Ninja of the Deep Hours, for example: 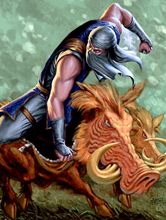 Hey, where'd he come from?!

He's the prototypical Ninja, and one that I'm rather fond of personally. Ninjutsu works by, essentially, replacing an unblocked attacker with this guy with ninjutsu in your hand. They swap places because, flavorfully, what the opponent thought was one thing turned out to be a Ninja in disguise.

The real trickiness about Ninjas isn't that they replace an attacking creature with an activated ability from your hand (albeit that's pretty steep in terms of "Is that really how it works?" believability) but what they do when they connect with an opponent. There are a slew of spicy things that can happen.

A Mistblade Shinobi can bounce an opponent's creatures out of the way, potentially leaving room for future Ninja antics.

Using Ink-Eyes, Servant of Oni to steal your opponent's best dead creature, perhaps one that a Throat Slitter put away, seems like a surprising thing to do through combat.

Stealing a spell from your opponent's hand also seems pretty swank, which makes Silent-Blade Oni pretty awesome. Except, you know, I just don't remember seeing it during our journey through Kamigawa. Let's look again. 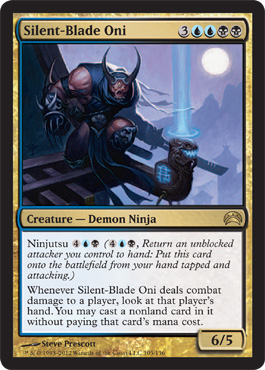 Oh, that guy. He's new around town. We should show him around the place. It's certainly changed since Ninjas last roamed the land.

The basic Ninja needs are all covered here:

Silent-Blade Oni isn't on the normal chart of cheap-to-ninjutsu Ninjas, but it is powerful. Getting to steal a spell will likely be gravy over dealing 6 damage to an opponent already in pain. I'd imagine a deck like this would be interesting:


It's a fusion of the new and old. This type of deck was possible a few years ago, but thanks to many of our modern Magic sets it's significantly more efficient. The goal for the Ninjas isn't to just hit the opponent and get their trigger, but to slip through the cracks (or create them along the way). 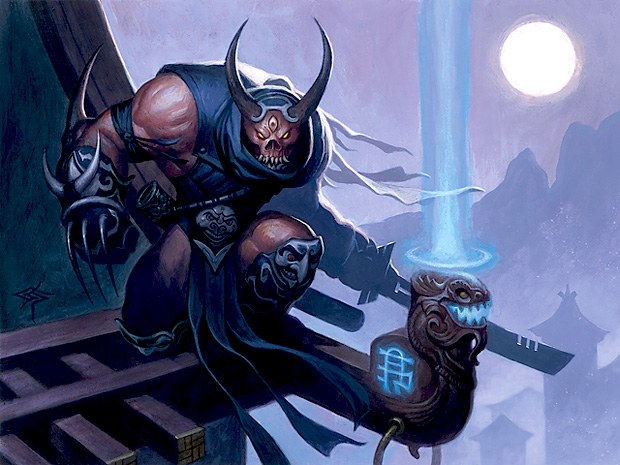 Silent-Blade Oni might be a bit slower to come out but that's exactly what Ninjas do: your opponent is fooled into believing the pin pricks of 1 and 2 damage are the limit, then gets cracked by a massive monster.

Plus, it's a freaking Demon Ninja. I've handled how the Ninja part matters, but something tells me the Demon half can be important too. 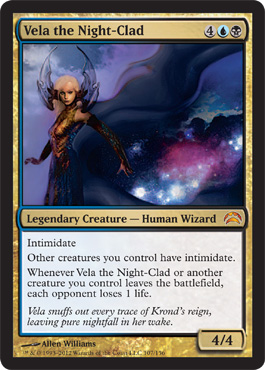 She was one of the two awesome new legendary creatures that were previewed last Friday at MTGCommander.net. Every time you bounce one of your own creatures, through ninjutsu for example, your opponents suffer some pain. Silent-Blade Oni is unafraid of the six mana requirement to activate ninjutsu in a format filled with big spells. In fact, attacking with a random dork who isn't that frightening often ends with a creature being unblocked. I'll leave the rest to your imagination.

But that's not all Planechase is about. Silent-Blade Oni and flashy new commanders are well and good, but there's Planar Magic afoot as well. If you look closely at Vela's triggered ability, you'll see the wording is slightly newer:

It triggers for any reason a creature leaves:

And this type of trigger is featured elsewhere, such as the homeland of many sneaky Ninjas on Kamigawa—the mire that is Takenuma. 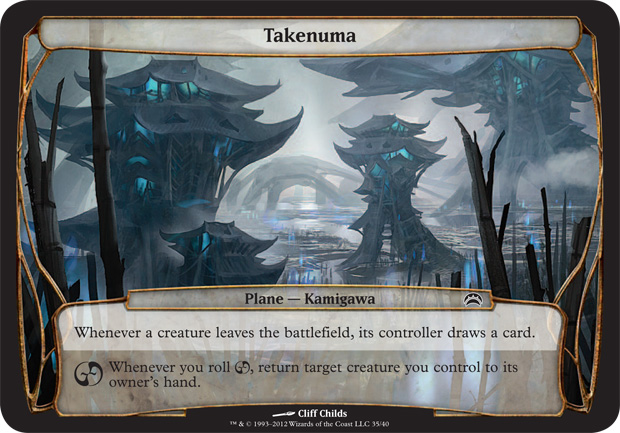 I have an analogy for us. I enjoy Commander and Planechase together. I know it isn't for everyone, but that's okay.

And yet... adding peanut butter to chocolate is one of the most beloved flavors we have. I truly believe it's planes like Takenuma that prove this point. Why Takenuma? 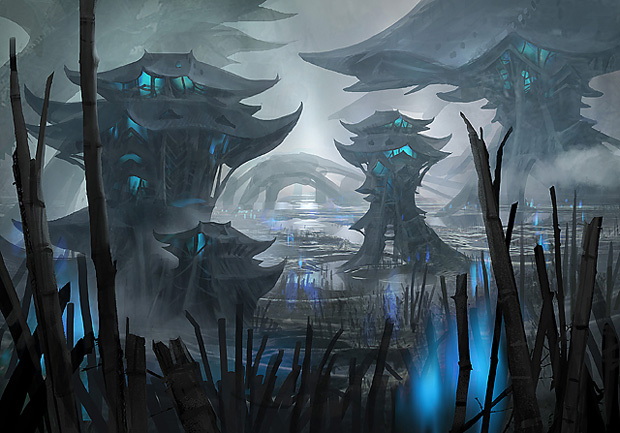 Now don't get me wrong. Takenuma isn't that splashy. It's a workhorse. It's a stalwart that doesn't immediately create concern among other players. The fact that everyone draws cards makes it likely to stick around.

Getting everyone to draw cards in Commander is a surefire way to keep games moving along. As much as I love spending hours with friends, bantering and bickering over the politics between us, I also really like to play more than one game in a night. Takenuma is a new addition to a short list of "help everyone" planes that make the game happen:

There are others that help but none quite like these. Takenuma's chaos ability—bouncing your own creature—is neat, but the real gas is all in letting the plane just sit and do its thing: keeping hands full.

And if there are more planes like this knocking around the expanded Planechase Multiverse, I'll be quite happy to roll the die all over again.

While you'll continue to find all sorts of awesome Planechase bits spread across the week, I wanted to finish up the ongoing Commander question around which Avacyn Restored Commander I would be trotting out West.

As narrow as the previous Gisela/Griselbrand faceoff was, I was surprised at how far apart these two ended up. It's resoundingly clear that Gisela, Blade of Goldnight will be my next Commander, so if you want to see her in action first you'll have to visit me at Grand Prix Anaheim this weekend!

And speaking of a Grand Prix, thanks to everyone from this past weekend in Minneapolis who helped show an out-of-towner where the real Twin Cities are. As I'll continue to reiterate, if you like Magic you will love what you find at a Grand Prix: Friends who you haven't quite yet made friends with.

Join us next week when the Multiverse finishes exploding. See you then!