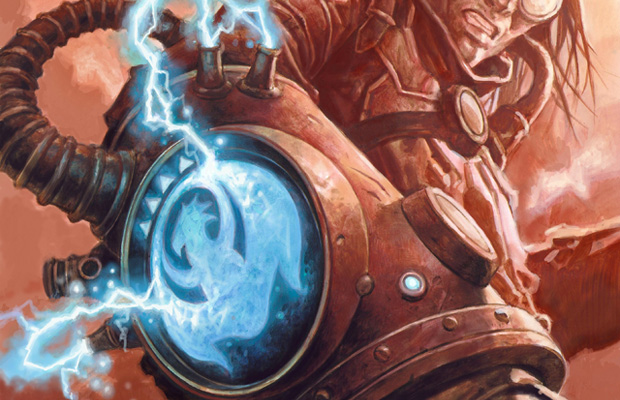 Well, I'm shocked. Dumbfounded. I don't know what to say. That quack did it. He didn't ring the bells, but he found our secret conduits! He revealed our telepathic network, including the use of the great bell-towers as the transmitter nodes. We need to get our hands on that device and kill him quickly. The entire Kalnika operation is threatened.

I write this in a dingy lodger's house at the edge of the quarter. I returned to find intruders in my lab. They captured me in the foyer and continued ransacking my equipment. They wore masks and thick gloves and smelled musty. One had my Hypno-Oblatrix and kept demanding information on how it worked.

They meant to kidnap me. Maybe kill me. But I was saved by a pair of Boros investigators who showed up at my door, and the two sides got into a fight. In the midst of the chaos and fire, I grabbed my journal and my spare imager and scurried out the secret door.

I have set myself up here in this pitiful room meant for thieves and miscreants. I've already resourced the components I need to recalibrate my device. Now that my enemies have showed their hand, I realize what I was meant to do all along. Niv-Mizzet didn't just want me to find the channels. He wanted me to destroy them. 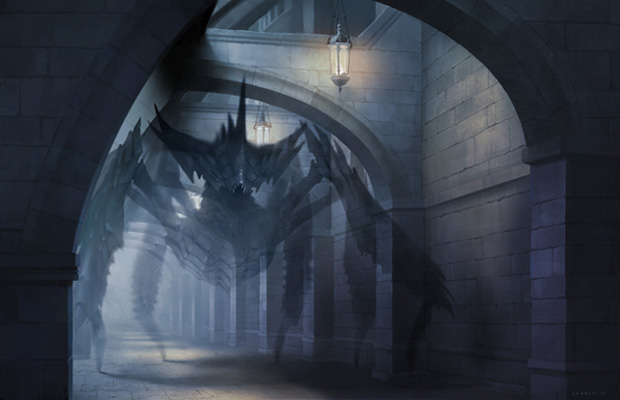 We were in Andon's flat, but some Boros investigating the mass mind attack arrived unexpectedly. While we were silencing them, Andon slipped out a secret door. Who knows what he's planning to do? All operatives must focus on finding him. And will somebody please get an enforcer? This is getting out of control. 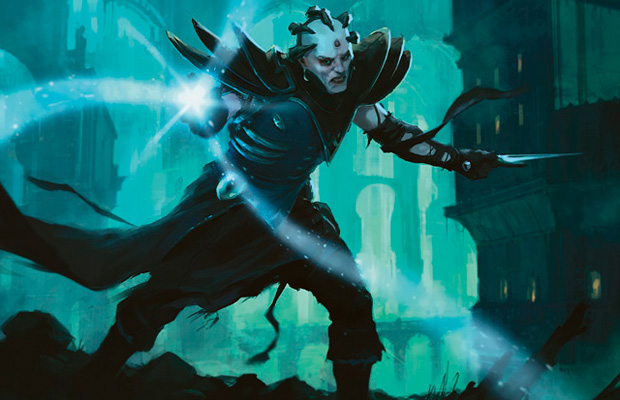 I write this from a filthy pipe near an entrance to the undercity. My enemies are everywhere. They mean to kill me. I fear they are in my head twisting my every thought. I must write down the events of the past few hours so I will never forget. I can't allow myself to be manipulated. The council must hear this news. Yes, Micas Vay himself. I must warn them that we're all in danger.

I completed a new device designed to destroy the Æther channels—to scourge them from the world with fire. In the moments after I activated the device, the channels glowed, flickered, and then exploded. Threads of fire zinged through the streets. Unexpectedly, the sky darkened with storm clouds. The earth trembled under my boots. In the distance, the glorious Dome of the Black Dove crumbled like sand. The pain inside my brain was intolerable, so I turned and fled.

As I ran, something slammed into my back and I fell to the ground. I was dragged to my feet again by man with yellow eyes. He wore a single spiked glove, and his voice sounded hollow and unreal.He said:

You're causing the Dimir a great deal of trouble.

The man dragged me through a red door and into a dark passage. I attacked him there, but he was strong beyond all expectation. He lifted me off the ground by my throat and slammed me against the wall. When he spoke, I could see my enemy's true nature—a vampire.

Andon escaped the enforcer. But it's for the best, because the enforcer might have eaten him. Now that news about the capabilities of Andon's device has reached the highest levels, our orders have changed again. Do not kill! I repeat, do not kill! We are to subdue and capture. Bori Andon is going to become one of us. I enjoy the thought of a sleeper agent in the highest echelons of the Izzet. The crazy ones are always the most easily manipulated. 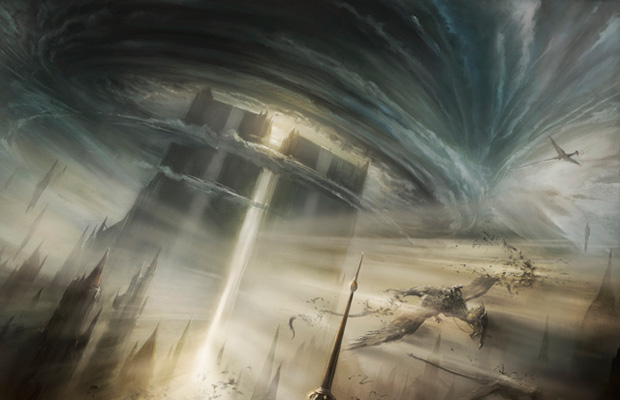 I write this from inside an ashbin on the roof of a tenement building. Forgive my poor penmanship, for the light coming through the slats is dim and the air is clogged with dust.

They're following me. Their shadows are codes to one another. There's a sentry mocking me on every rooftop. But they can't make their move because my ears are filled with pebbles and glue! They cannot lure me with those damnable bells. I must make it to Nivix. I must find the dragon and tell him that I've been corrupted. But the streets no longer make sense. I keep finding myself on a bridge that I can't cross. No matter which way I turn, I find myself facing the other direction and walking the way that I've just come. It's the edge of an hour. Time for the bells to start ringing. If I hear the chimes, my enemies will take over my mind, and I will lose myself forever.

Every bell in the vicinity of the Kalnika Quarter rang at once. There were widespread complaints of hearing loss, headaches, and disorientation. The bells rang with such force that several were sundered in half. Three of the great bell towers were damaged by the reverberations. Under Article 90903.35b, this is classified as an act of arcane maliciousness, not a random event.

I have begun a new journal. I searched my lab thoroughly, and while everything is in order, my old journal is nowhere to be found.

Today at the council, I was greeted by a standing ovation. The seven great bells had rung at once, thereby solving the Theorem of Simultaneous Discordance. They wanted to know how I did it, but I demurred. It wasn't me, I insisted. I can tell they think I'm just being modest. Maybe I did ring them, but I honestly can't recall.

A few moments ago, a courier knocked on my door. He brought a package sent by an anonymous person. It's a present, of course, because today is my birthday. Inside was a delicate silver bell with the most delightful tone. It now hangs in my foyer. I hope that one day I get to thank my secret admirer.