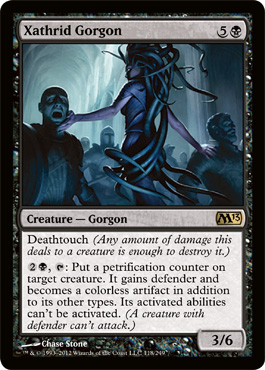 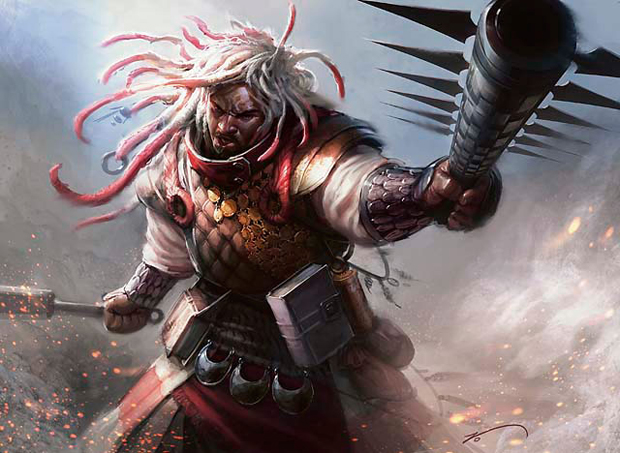 The monk's cottage was isolated from the main keep. There had been no statue before, of that he was certain. How could the monks transport such weight along the winding footpath that led to the cottage? He stumbled back inside, where he wanted to lie down and sleep. But what of the rats? And the broken glass? Has midnight come and gone? His thoughts felt too banal for a man who just opted for death over life. 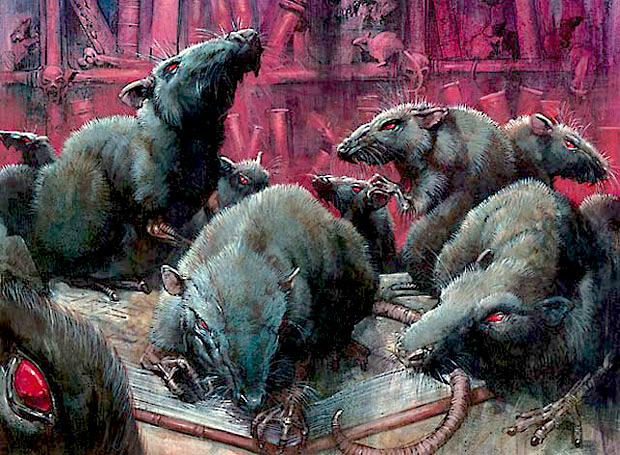 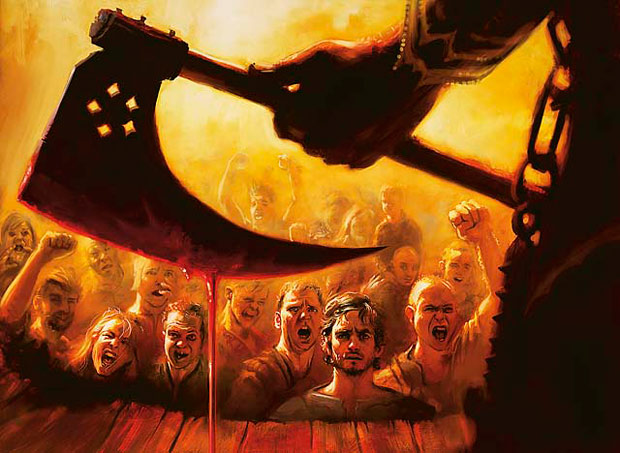 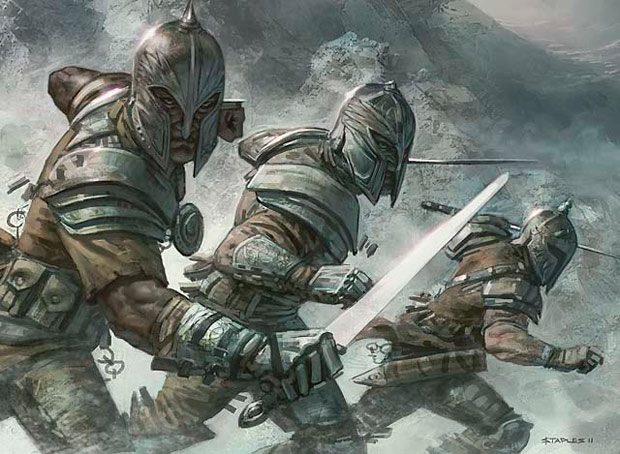 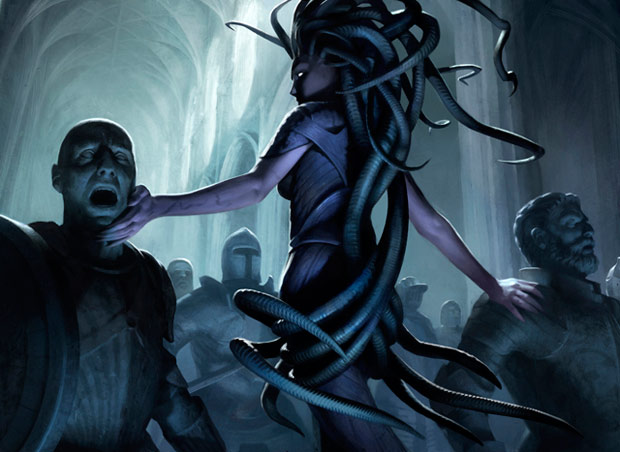 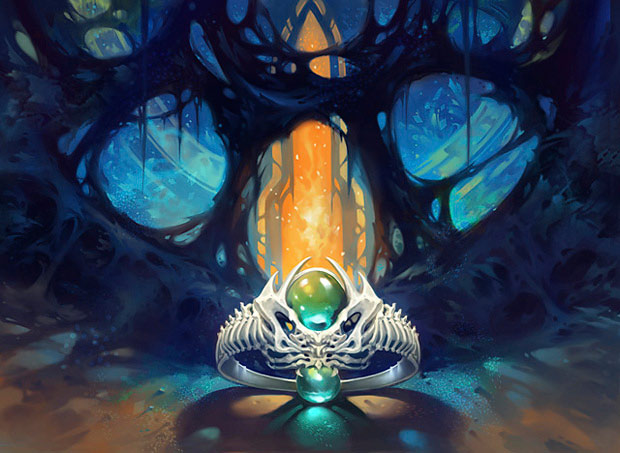 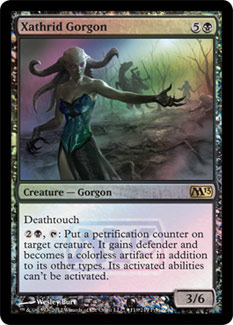