've been at Wizards of the Coast long enough now to be familiar with the frustration of working far in advance on exciting Magic projects and not being able to talk about them with anyone but my coworkers. With the opportunity to write some Magic Online-related columns, though, I now have the pleasure of experiencing the other side of that coin by being the one to share news about some of those projects with the Magic community!

For as long as Magic Online has been around (almost ten years, now!), there has been a significant gap between the release of a paper set and the release of that set on Magic Online. This has mainly been a QA issue ("Quality Assurance"), as we run a public beta to test every new set before we release it. This public beta testing has been a vital part of the set-launch process. As we create more cards and mechanics, we add more complex interactions to the game, all of which must be backwards-compatible with everything that has come before. Without exception, important card interaction bugs are discovered during the public beta testing of a new set, but we cannot begin that testing until the entire contents of a new set have been officially released to the public. 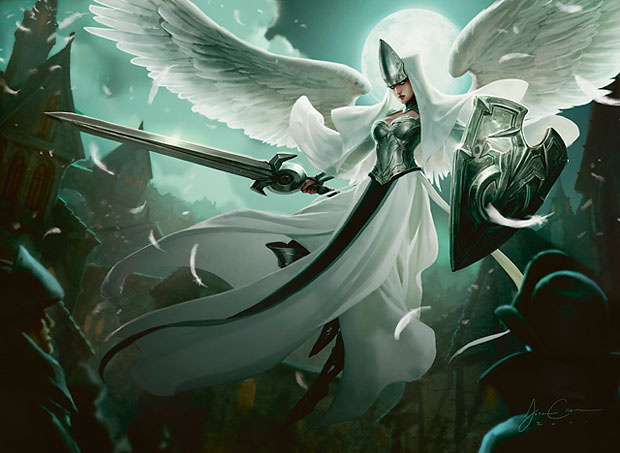 Since this initial schedule was laid out almost a decade ago, several things have changed—and several new goals for the Magic set-release experience have come about—to allow us to shorten the window between the launch of a set on paper and on Magic Online. First, we have moved up when we release the full set to the public by a few days, which has allowed us to start the public beta testing earlier. We have also changed some of our QA processes to be farther along with the internal testing of a new set before the public beta even begins.

This shortening of the QA cycle has come at a time when we also happened to be re-thinking our approach to paper set releases and the Pro Tour. Under the current structure, each Pro Tour is tied to the release of an expert-level expansion, taking place two weeks after the paper Prerelease of that new expansion. We love this new plan, as it gives each Pro Tour a set identity, puts our newest cards on the biggest stage, and makes it clear to professional Magic players that each Pro Tour will challenge them to incorporate cards from a new set in order to succeed.

Currently, though, we feel the set is a little too new by Pro Tour weekend—two weeks after the paper Prerelease—to give pros a reasonable amount of time to test with the new cards. Besides impacting the ability of pro players to fully showcase their ability to incorporate new cards into an existing metagame, we are also concerned that the lack of preparation time might lead to players simply playing it safe and leave cards from the new set on the bench rather than risk running them without thorough testing.

Also, as previously scheduled, since new sets weren't released on Magic Online until after the Pro Tour, pros have lost the ability to test on Magic Online ahead of time—something that had become a vital tool for preparing for Pro Tours. This loss of Magic Online testing was particularly tough on competitors who didn't have a large network of other pros to test against before a Pro Tour. From a Magic Online-playing fan's perspective, it is also tough to watch the coverage of a Pro Tour without access to the cards online. I know that as I was glued to the fantastic coverage of Pro Tour Dark Ascension, I had a strong desire to try out some of the new tech on Magic Online, but couldn't because Dark Ascension wasn't available yet. We very much want to rectify that. 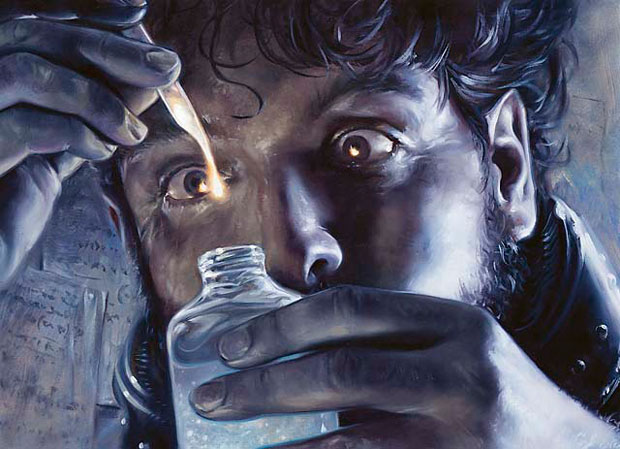 Finally, we also want more cohesion between set releases online and on paper. Until now, the paper and digital spheres have released sets fairly independently based on capabilities, but we want what's happening in these two realms to be complimentary and deliberate, not arbitrary and unrelated.

All of these factors have motivated and enabled us to create a new plan for the scheduling of the Pro Tour, and for the release of sets on paper and on Magic Online. Starting with Return to Ravnica, there will be, as usual, card previews leading up to the paper Prerelease weekend, followed by the official launch of the set a week later. Then, the Magic Online Prerelease will take place a week after the paper release—a week sooner than normal. From there, we will move right into a full Magic Online release the following Monday. In total, this shortens the gap between the paper Prerelease and the digital release on Magic Online by more than a week! 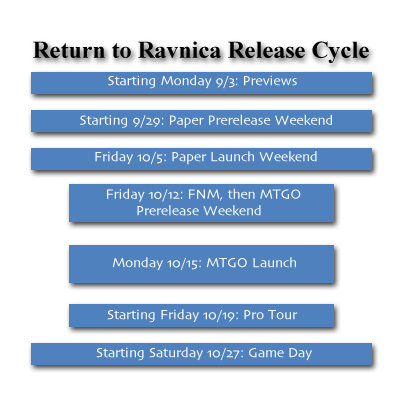 We're thrilled to be making these adjustments to the Magic launch cycle and the accompanying Pro Tour. This new structure improves multiple facets of the Magic set-release experience for a large section of our player base and aligns the paper and digital launch cycles in a meaningful way. Hopefully, when you head back to Ravnica this fall, you will enjoy what we've done with the place while you were away.

Return to the Cube

In my article on the Magic Online Cube, I compared the format to an exotic species of tropical fish being introduced into the Magic Online aquarium—one we wanted to monitor carefully before making any decisions about its future in the tank. Now that we've had the opportunity to watch it swim for a bit, I can elaborate on our plans for the Magic Online Cube, the return of which we announced last week. 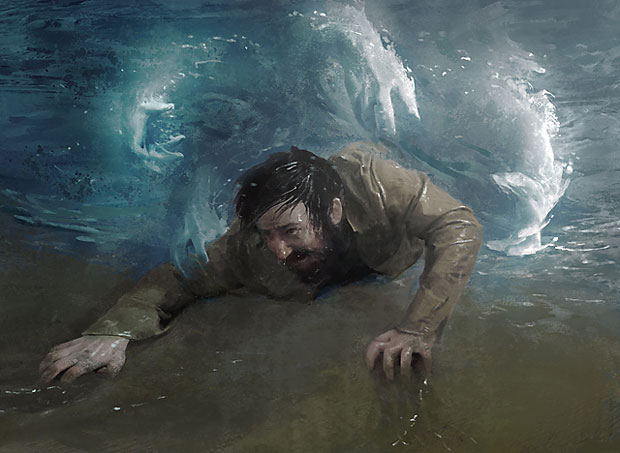 While it's exciting to have closed the paper-to-digital launch gap by a bit, there is still a necessary window of time between the launch of a new set on paper and its arrival on Magic Online, and we feel the Magic Online Cube is the perfect offering to make available during that gap. Many players understandably view this gap as something they have to wait through, and we hope offering the Magic Online Cube for a week during this window will turn it into something to look forward to instead.

Another aspect of the Magic Online Cube we were looking at during the Preview Weekend was which queue (or queues) to offer. Initially, we planned on a single queue to ensure Cube Drafts would fire consistently, but expanded the offering to include Swiss, 8–4, and 4–3–2–2 after the community expressed a desire for the full range of options. Players followed through on that desire, with all three queues firing regularly throughout the preview weekend. Accordingly, we will continue to offer all three queues for as long as we feel doing so best serves our players. 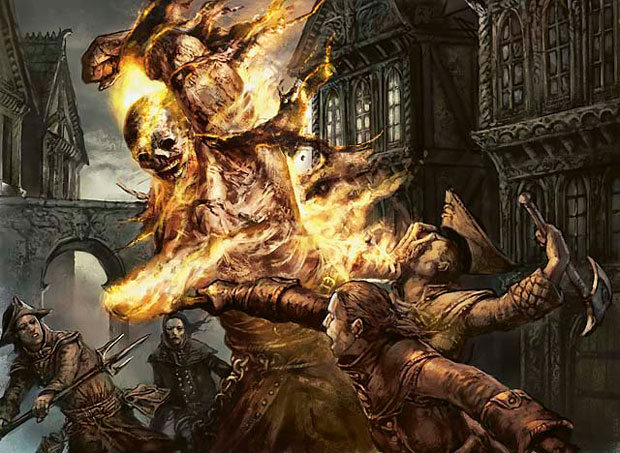 It's an exciting time for Magic Online, and I hope you are as happy to hear about these changes as we were to make them. Hopefully I'll be back to share more cool Magic Online updates with you soon, and in the meantime, good luck and have fun!